Huge avocadoes at 25 cents a piece were a hot seller as ALDI celebrated the opening of its new Fresno store on Thursday.

“The avocadoes were out of this world!,” exclaimed shopper Herman Nagle. 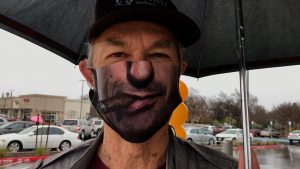 “I live close by here so I think I’ll be coming by a lot.”–ALDI Shopper Herman Nagle

The store located at the corner of Shaw and West opened at 8 a.m. Despite a steady rain, a constant stream of cars filed into the parking lot.

“I live close by here so I think I’ll be coming by a lot,” said Nagle.

Nearby Homes Could Appreciate in Value

It’s that convenience factor that gets factored into an analysis by ATTOM Data Solutions that shows how stores like ALDI enhance property values for nearby homes.

Shoppers who spoke with GV Wire℠ were pleased to hear about the store’s positive effect on property values, but seemed even happier with the values they were finding on the shelves. 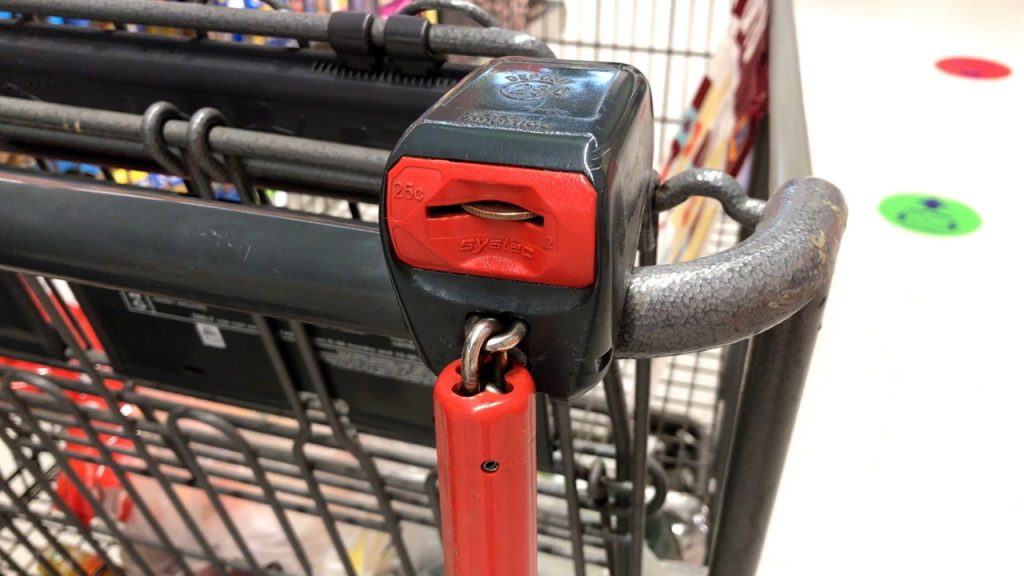 ALDI shoppers were pleasantly surprised to see quarters already pre-loaded into carts Thursday so they could be used at no cost. Usually, customers need to have their own quarter to check out a cart. The quarter is returned when the cart is returned. (GV Wire/Jim Jakobs) 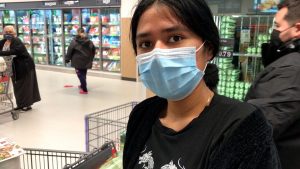 The store is ALDI’s first in Fresno and is part of the chain’s national expansion that it hopes will make it the third-largest U.S. grocery retailer, based on the number of locations, by the end of 2022.

“I just like the prices, they’re really good,” said shopper Apollonia Barboza. “It’s like a better Sprouts in my opinion.”

Barboza was impressed with the fresh produce options she found when she walked in the front door. She says the price of blueberries appeared to be about 1/3 the cost of other stores she’s been to.

Shopper Lamont Waller was lured into the store by an ad he saw, and the hope of finding a perfect frozen pizza option.

“Deep dish pizza,” exclaimed Waller when GV Wire℠ asked what he was most excited about. “It’s supposed to be pretty good. Almost close to Chicago (style).” 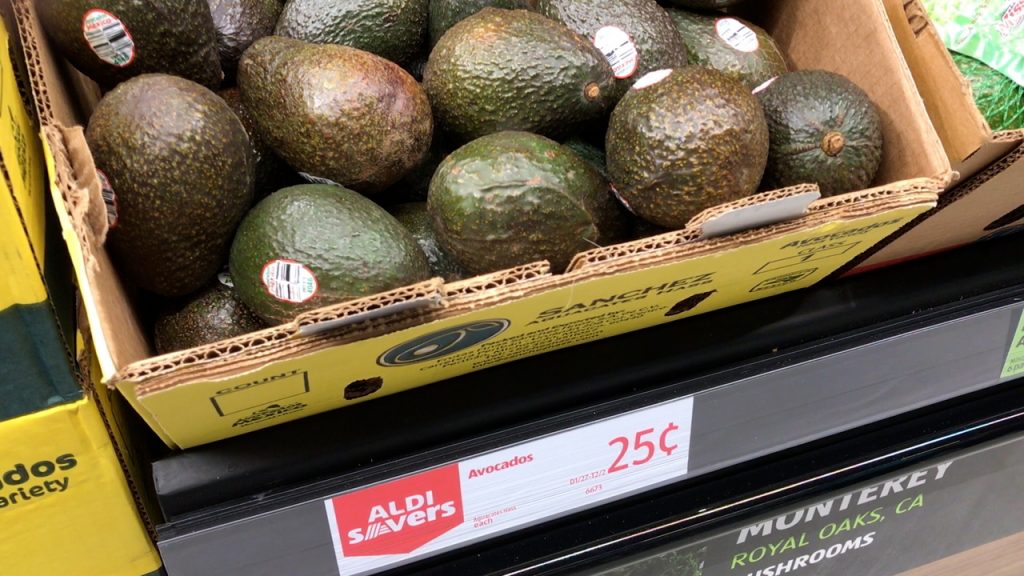 25 cent avocadoes were the talk of the aisles Thursday morning. (GV Wire/Jim Jakobs)

Over 1,900 ALDI Stores Across the Country 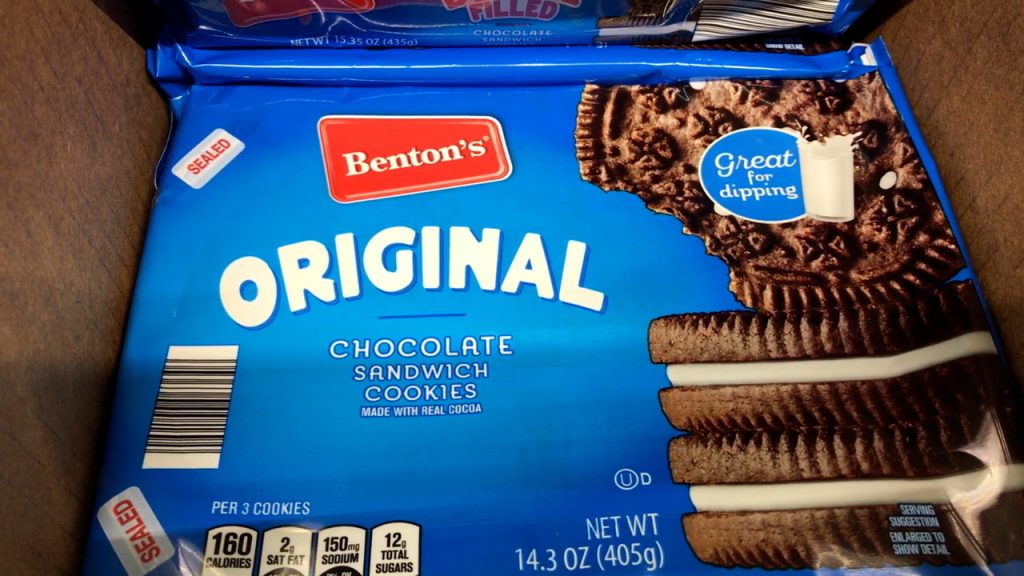 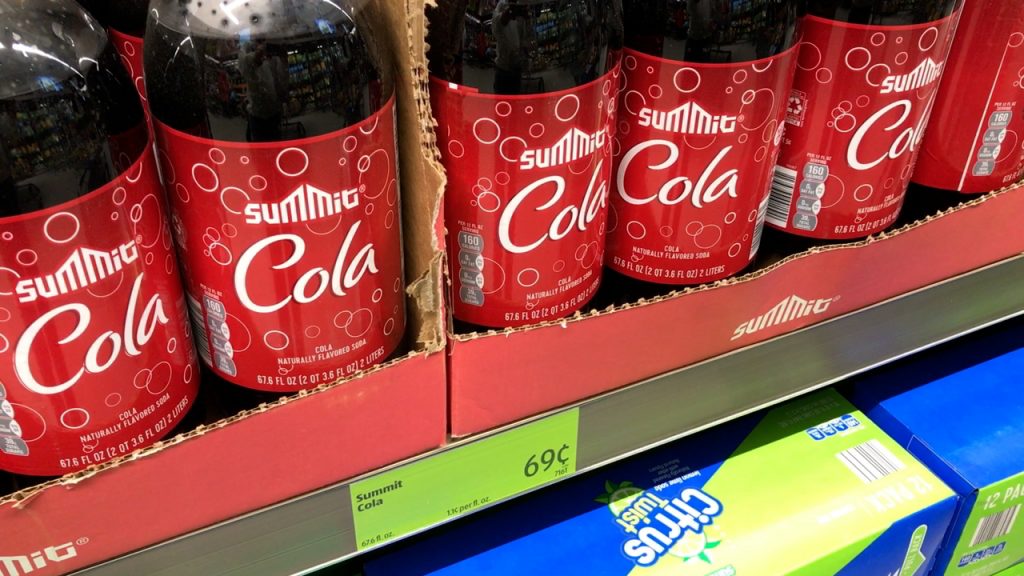