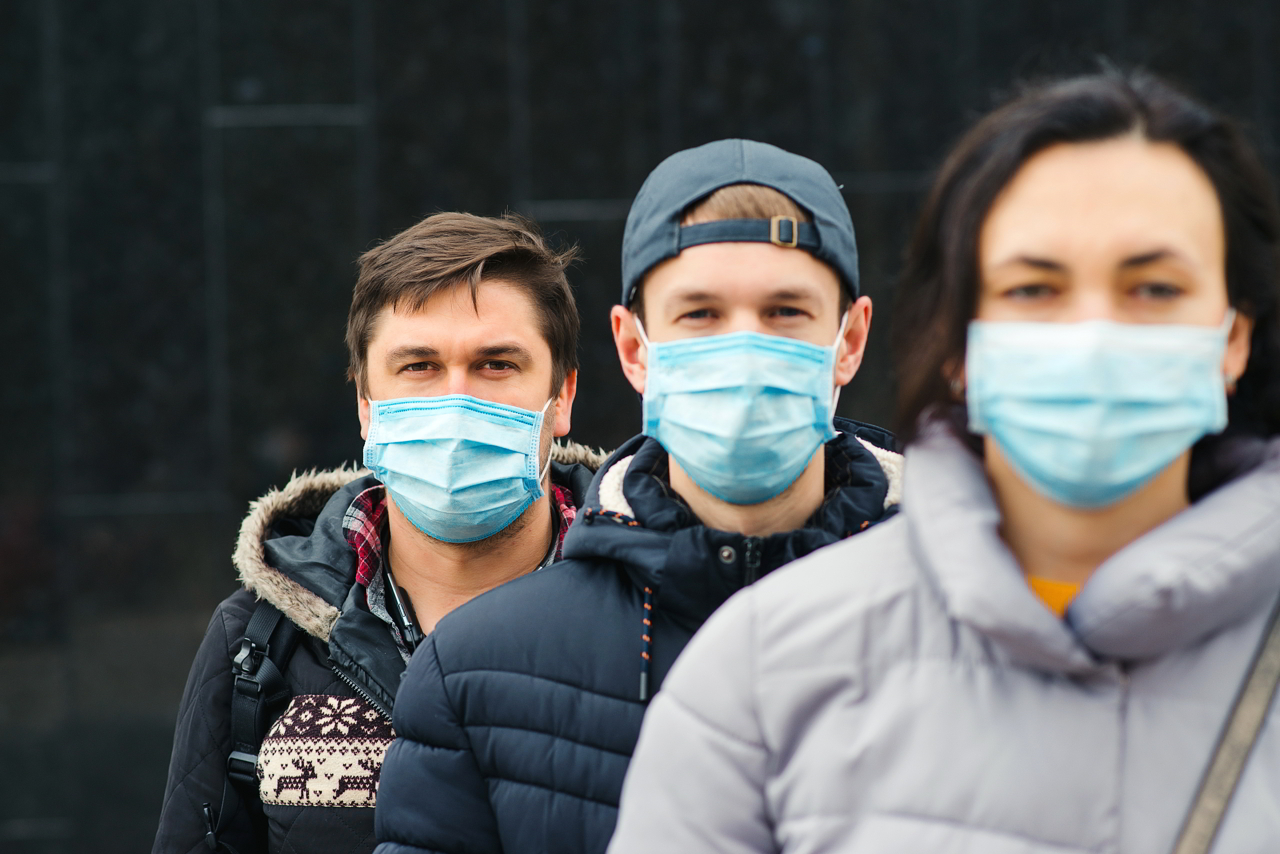 Researchers admit that initial messaging about COVID-19 that indicated young people with no pre-existing conditions didn’t have much to worry about is no longer true.

A new study out of the UK shows young people with no prior medical issues are coming out months later with kidney disease, diabetes, and cardiovascular disease.

What’s not clear yet is if it’s COVID-19 doing the damage to organs, or whether it’s something in the course of treatment that’s causing the new disease.

Though the rate of these newly diagnosed chronic diseases in patients after their battle with COVID-19 is over is small, Banerjee says the new study shows that people need more medical follow-up even after leaving the hospital. 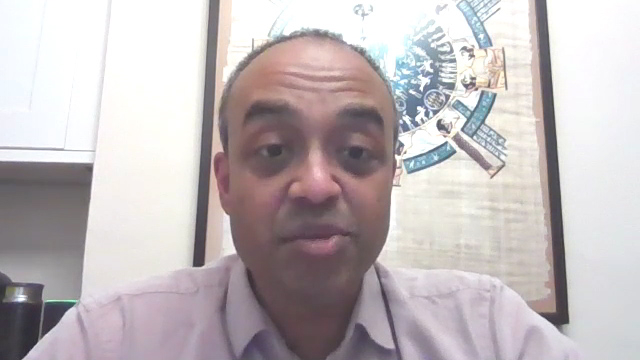 “(There was) a higher rate of new kidney disease. Same for diabetes and cardiovascular disease.”–University College London’s Dr. Amitava Banerjee

After the Initial Battle

While that seemed obvious to researchers, what wasn’t apparent was what they found out about other patients.

Compared to people who were not hospitalized, there was “a higher rate of new kidney disease.”

The study’s concluding statement says, “Individuals discharged from (the) hospital following COVID-19 face elevated rates of multiorgan dysfunction compared with background levels, and the increase in risk is neither confined to the
elderly nor uniform across ethnicities.”

Because the study isn’t clear about the cause of the new chronic diseases, Banerjee says it’s vital to consider the hospital stay just the start of treatment, and not the end.

The follow-ups would involve things most people are very familiar with.

“So that means both monitoring say that their blood profile their symptoms and also doing scans,” explains Banerjee.

GV Wire℠ asked Banerjee: “Do you recall from your research what percentage of people that had no underlying health conditions, that then after having COVID-19  started showing these issues with kidney and liver? Was there a certain percentage with with let’s say the age group under 70?”

Banerjee: “So we haven’t got that number yet. That’s being looked at in further analysis and where we’re actually looking at the age subgroup in a much more kind of type age band. So, you know, under 50, under 60 to try and get at that. But we think it’s a relatively small (number) from the studies of scans. We have seen evidence of impairment even in the younger patients. But in terms of diabetes, kidney disease, cardiovascular disease, I think the numbers were a lot lower than in the 70s (age group).”