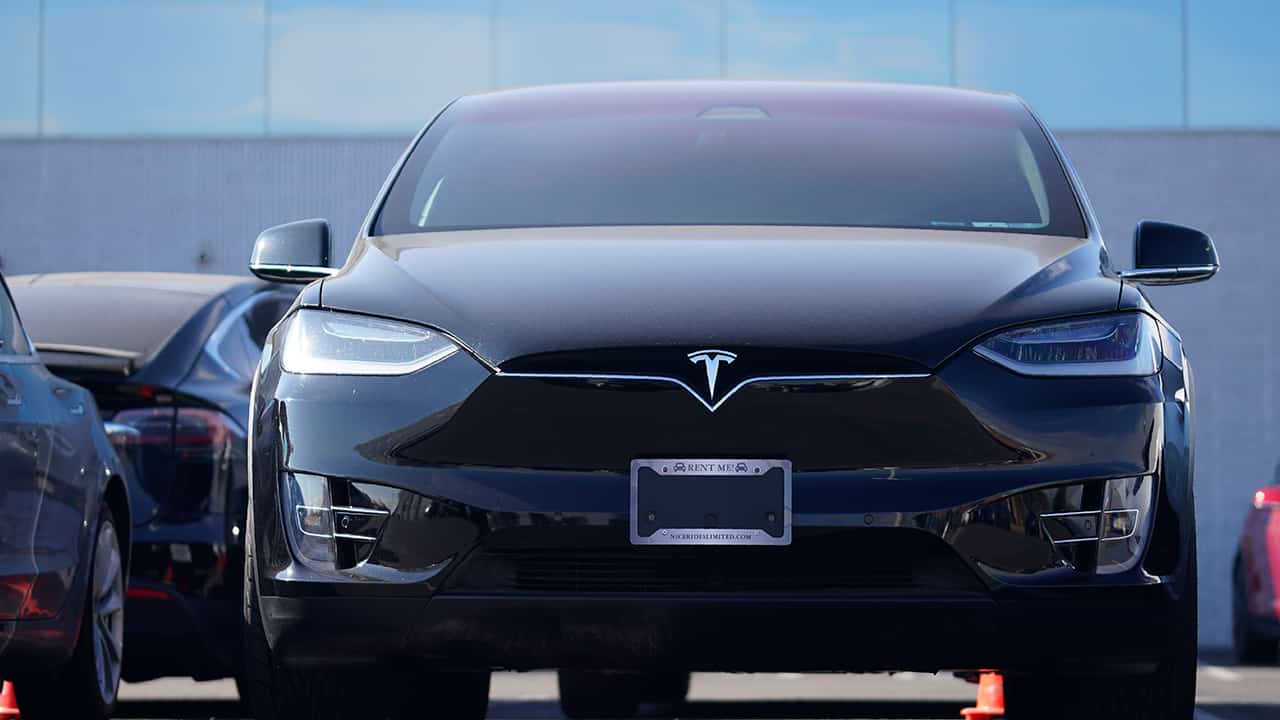 Riding a sales surge amid a global pandemic, Tesla Inc. on Wednesday reported that it posted its first annual net profit in 2020.

In a year that saw its stock soar to make it the world’s most valuable automaker, Tesla earned $721 million, capped by a $270 million profit in the fourth quarter. It was the company’s sixth straight quarterly net profit after years of mostly losses.

A year earlier, Tesla lost $862 million. Data provider FactSet says that was at the end of a string of annual red ink that began in 2006.

Once again the company needed regulatory credits purchased by other automakers in order to make a profit. Without $1.3 billion in credits for the year, Tesla would have lost money. Other automakers buy the credits when they can’t meet emissions and fuel economy standards.

Tesla said that excluding special items, it made $2.24 per share for the year, falling short of Wall Street expectations of $2.45. Full-year revenue was $27.24 billion, also less than estimates of $31.1 billion.

From October through December, the company made an adjusted 80 cents per share, below Wall Street estimates of $1.02. Fourth-quarter revenue was $9.31 billion, below estimates of $10.47 billion.

Tesla’s vehicle sales rose 36% last year, but the company fell just short of its annual goal to deliver 500,000 vehicles. The company delivered 499,500 vehicles for the year.

The sales jump came even though Tesla was forced to close its only U.S. assembly plant for almost two months as the novel coronavirus surged in the spring. The factory in Fremont, California, reopened in May with Musk defying orders from local health authorities.

Musk had promised 500,000 deliveries before the pandemic hit, but aided by sales from a new factory in China, the company almost hit the number.

Shares of the Palo Alto, California-based company are trading about 10 times their value at the start of 2020, closing Wednesday down 2.1% at $864.16. The stock fell 2.5% in extended trading after the earnings announcement.

German Woman Charged With Plotting Attack on Muslims, Others