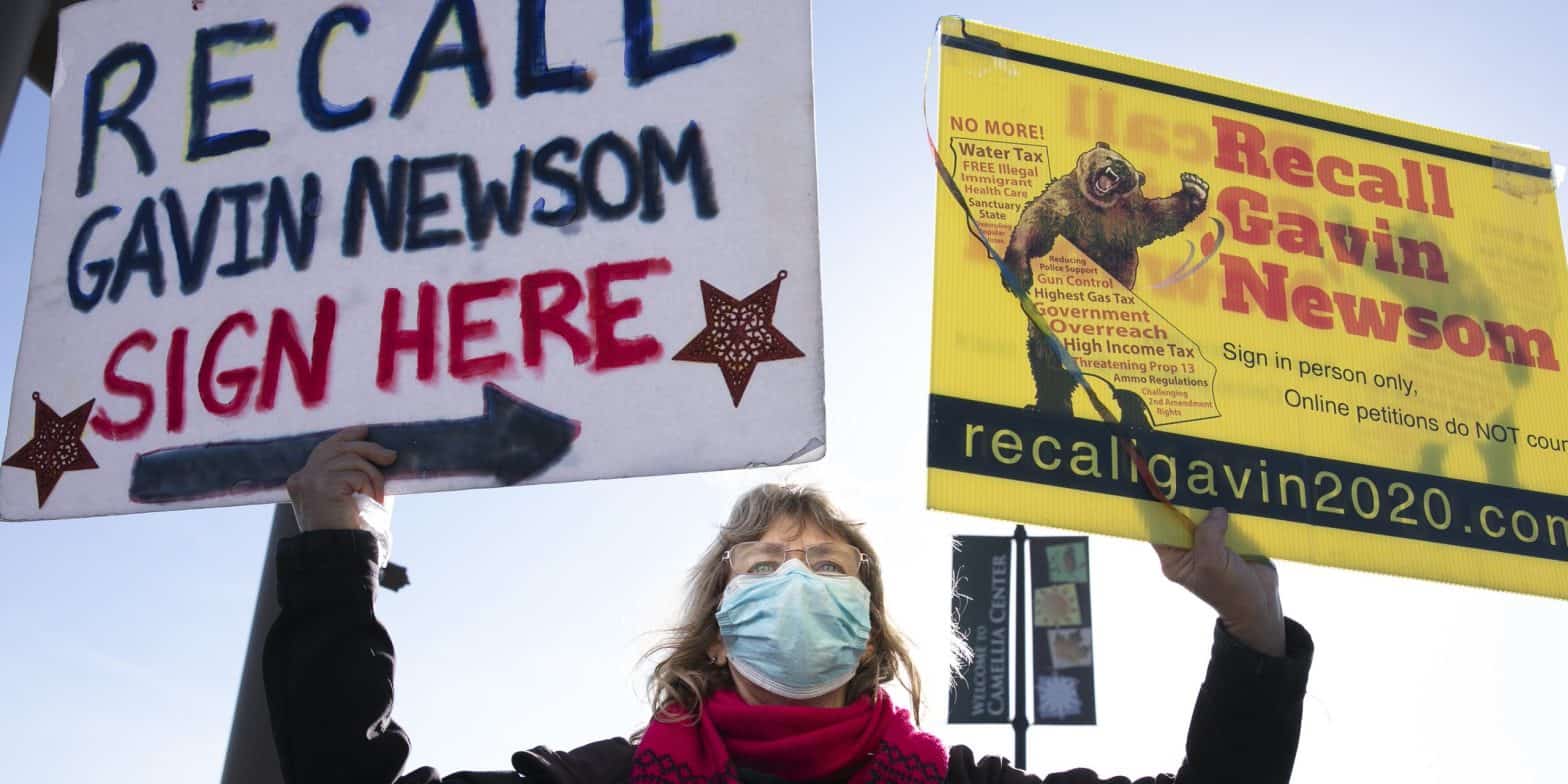 “Recall Gavin Newsom” signs are popping up around California. At shopping centers and street protests, people fed up with the Democratic governor are asking voters to sign petitions. What began as a far-fetched effort by Republican activists has turned into a credible campaign attempting to throw Newsom out of office. 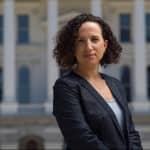 It’s hard to fathom in this deep blue state where Newsom clobbered his 2018 GOP opponent and, according to polls, remains popular with a strong majority of voters. But the coronavirus pandemic shifted California’s political landscape in two significant ways: It prompted a judge to give recall supporters more time to collect signatures — keeping their campaign alive long enough to gain momentum — and it led Newsom to enact a slew of new restrictions to curb the spread of the virus that have frustrated some Californians and energized recall backers.

The recall petition doesn’t say a word about the pandemic — it was written before the virus upended normal life. But it gained a surge of signatures after news broke in November that a maskless Newsom joined lobbyists for a dinner party at the posh French Laundry restaurant, even though he was telling Californians to mask up and avoid socializing. The count has grown as the state’s unemployment system paid out billions to fraudsters, and its chaotic COVID vaccine distribution has left people scrambling for shots. With many schools, churches and businesses closed by Newsom’s stay-at-home orders, the recall that began as a conservative rebuke of his progressive policies has morphed into a referendum on his pandemic response.

So is it election year again in California? Will you be asked to toss a governor just a year shy of the end of his term? It’s certainly possible. Recall supporters say they’ve collected most of the signatures necessary to get it on the ballot. Here’s everything you need to know about recall elections in the Golden State.