Fox News Hires Larry Kudlow; McEnany May Be Next 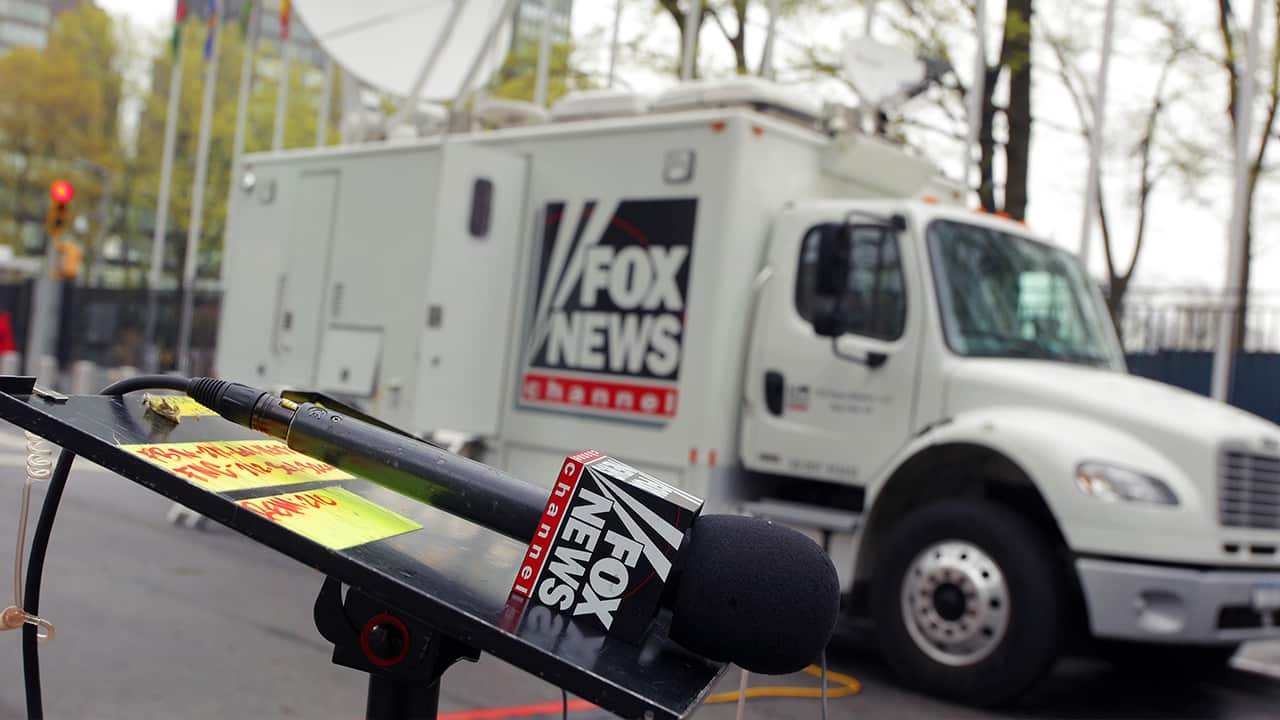 Fox announced Tuesday that Kudlow, a former CNBC personality who was national economic council director in the just-concluded Trump administration, will host a weekday program on the Fox Business Network and be a commentator across all of Fox’s platforms.

Even though former President Donald Trump soured somewhat on Fox in the final months of his administration, the network remains popular with his fans.

Kudlow, in a statement, said Fox was among the first news organizations to understand the importance of the relationship between Washington and Wall Street.

In a public financial disclosure report filed with the U.S. Office of Government Ethics, McEnany said she had an employment agreement with Fox News, to start in January. The report was first posted publicly by the organization Citizens for Ethics.

McEnany signed the report, attesting to its accuracy, on Jan. 12 — which would mean she had agreed to work for the news organization while still employed by the government as the person most responsible for getting the administration’s news out to all of the public.

Fox said Tuesday that McEnany is not a Fox employee.

The network and McEnany had initial conversations after the election but put them on pause, according to someone familiar with the matter who spoke on condition of anonymity because the person was not allowed to discuss personnel issues.

The person said that Fox is open to hiring McEnany in the future.

McEnany did not immediately respond to messages seeking comment.

Fox announced on Sunday that one of McEnany’s predecessors as White House press secretary in the Trump administration, Sarah Sanders, was leaving as a network contributor because she was running for governor of Arkansas.

Related Topics:Fox News
Up Next

Audit: Millions May Have to Repay California Jobless Aid