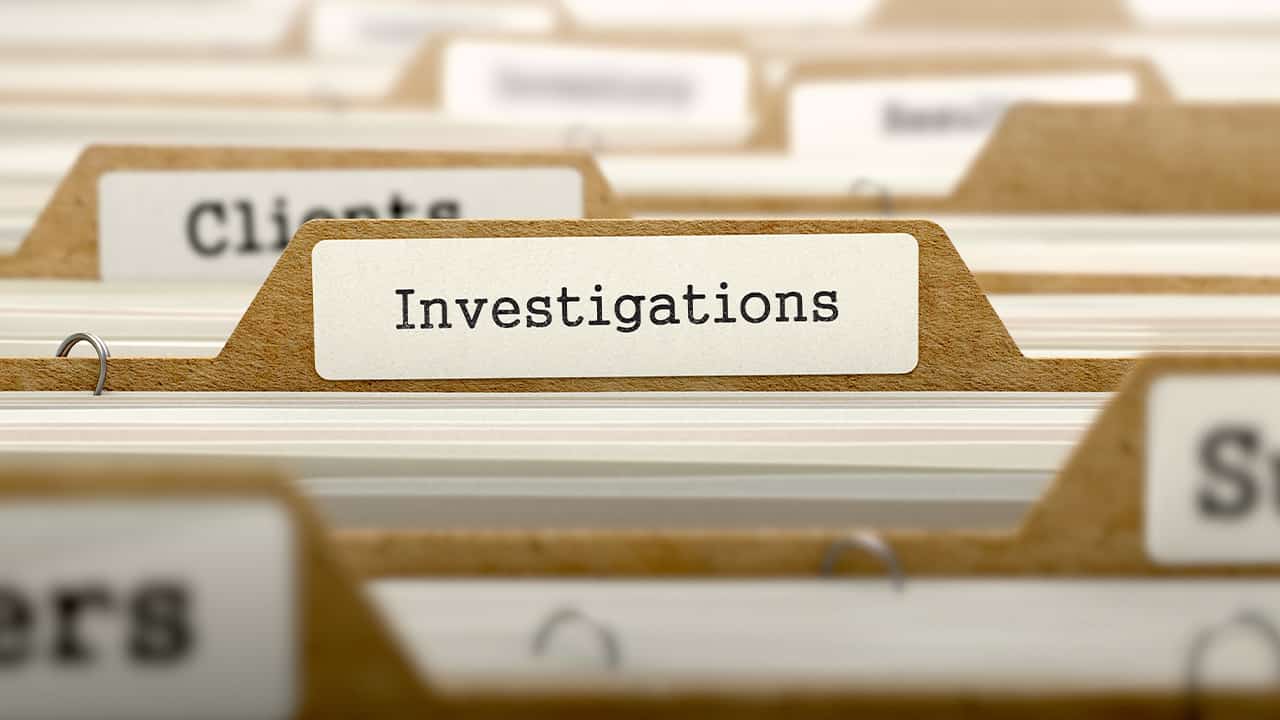 JUNEAU, Alaska — An Alaska department plans to investigate the issuance of “3REICH” personalized license plates, while a spokesperson for Gov. Mike Dunleavy said Dunleavy removed a member of Alaska’s Human Rights Commission for comments she made about the controversy.

The issue drew attention after a former newspaper editor, Matt Tunseth, posted a picture of the plate on social media. Tunseth later wrote he was at a stop light in Anchorage on Friday when he saw the plate and took a photo.

Debate over the issue gained traction on social media and blogs over the weekend, and Department of Administration Commissioner Kelly Tshibaka announced Monday that she was ordering a review of Division of Motor Vehicles’ processes to determine how the plates were issued. The division falls under Tshibaka’s department. Her statement did not indicate when the plates were issued.

Tshibaka’s statement said her office learned over the weekend that “several Alaskans were concerned about messages conveyed” on personalized plates. She did not specify the messages, but a spokesperson, Kelly Hanke, in response to concerns raised by a state lawmaker, confirmed the office had received complaints about a plate that read “3REICH.”

Tshibaka said the plates in question had previously been recalled by the motor vehicles division and replacement standard plates were issued for display instead. She said the department was notifying law enforcement about the “unauthorized” plates.

The division “has strict guidelines and protocols for issuing personalized license plates, which prohibit references to violence, drugs, law enforcement, race, ethnicity, gender, sexual orientation and other government entities,” she said, adding that the DMV has a process by which it can recall plates if they are later deemed inappropriate or inoffensive. That process was used in this case, she said.

Hanke told The Associated Press by email Tuesday that the “3REICH” plate was recalled in January, and a notice was sent to the owner with a new standard plate. A list of rejected plates Hanke provided also included one that read “FUHRER.” She said she believed that one was recalled in December.

“Once a plate is replaced it is illegal for use. An owner of a vehicle displaying an invalid plate can be ticketed just like an expired tag on a plate,” Hanke wrote.

The Nazi regime in Germany often was referred to as the Third Reich, with its leader, Adolf Hitler, known as the Fuehrer.

Jamie Allard, who Dunleavy appointed to the state Human Rights Commission, said “fuhrer” in German means leader and “reich,” realm, in social media comments in response to a blogger’s article about the plates.

“If you speak the language fluently, you would know that the English definition of the word, the progressives have put a spin on it and created their own definition,” Allard wrote, adding in another comment that she is “not for banning free speech.”

Dunleavy spokesperson Jeff Turner said the governor “felt it was in the best interest of the board” to remove Allard from the rights commission immediately.

Turner, in an email Tuesday, said the comments made by Allard had become a distraction for the commission and “its mission to ensure equality and fair treatment of all Alaskans.”

In an email to the AP, Allard said she condemns racism “in every form,” and supports the commission’s work.

“In light of recent attacks against me, I feel it is best to step aside, so the commission can focus on its work, and it will allow me more time to focus on my Assembly duties,” Allard wrote, referencing her work as a member of the municipal assembly of Anchorage.

Biden Aims for Most Ambitious US Effort on Climate Change Ever

Fox News Hires Larry Kudlow; McEnany May Be Next