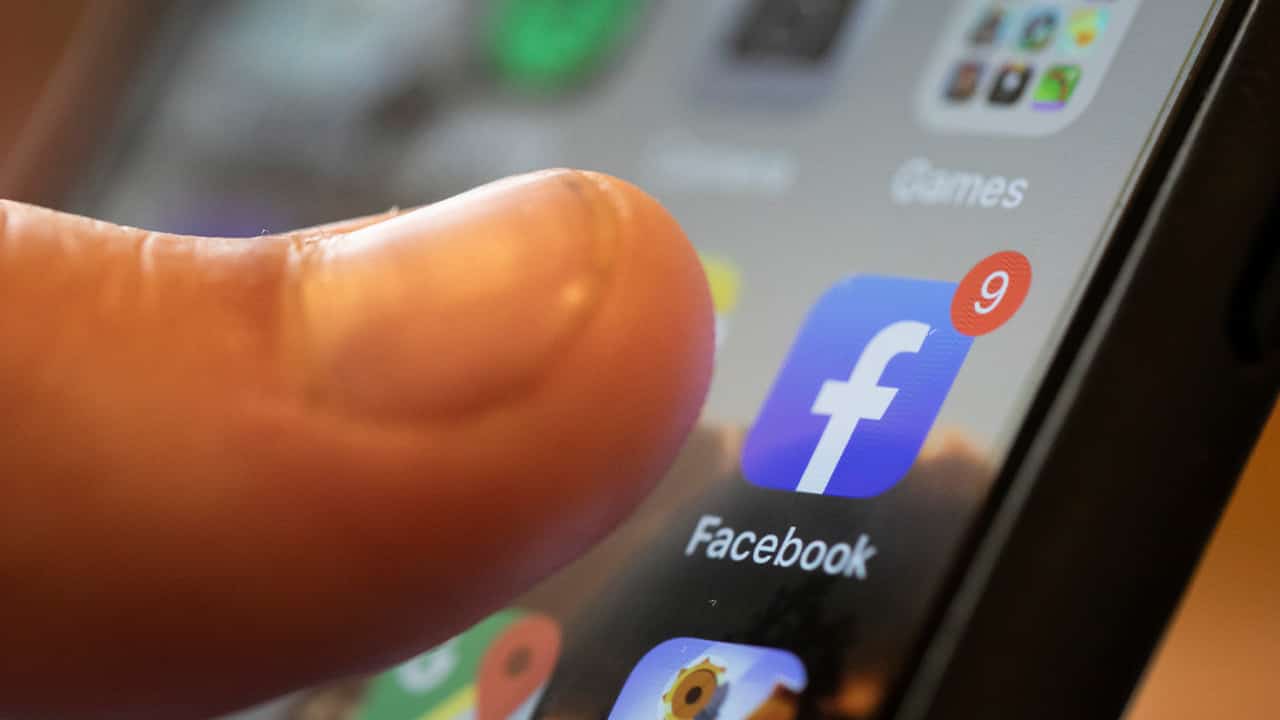 In an emailed statement 90 minutes after the outage was first reported, Verizon said it was working on the problem hurting Fios service “throughout the Northeast corridor” and that some service had already been restored.

The telecom giant had reported a cut fiber in Brooklyn via Twitter, although it’s not clear if that issue was responsible for the outage. Verizon didn’t give any estimate in its email about when the problem would be fixed and didn’t reply to questions about what caused the problem.

Comcast, another major internet service provider, said it had not observed problems with its network Tuesday.

People posting on Twitter reported having issues connecting with various online services in a geographic area stretching from Washington to Boston. That densely populated region includes key U.S. government services as well as major financial companies such as Fidelity Investments.

Diana Gaspar’s daughter in New York couldn’t connect to her online classroom because their home internet was spotty for a couple of hours in the afternoon, although her daughter was able to log in with Gaspar’s phone.

“We didn’t see it as a major issue,” Gaspar said. “The only inconvenience was me not having my phone.”

The outage affected internet and cloud providers as well as major sites such as Google and Facebook. Amazon, whose web services division powers a wide ranges of online services, indicated its network wasn’t the cause of the problem.

It said that for about an hour and a half, ending at around 12:45 p.m. Eastern, some customers on the East Coast had problems connecting to Amazon Web Services, or AWS. It said its services were operating normally.

Google said it also had not found issues with its own services and was investigating.

The East Coast outages began at 11:25 a.m. local time and recovery began at 12:37 p.m, according to Doug Madory, director of internet analysis at Kentik, a network monitoring company. He reported a 12% drop in traffic volume to Verizon.

Madory said he did not yet know if other carriers were impacted.

Disruptions to internet services are always a hassle, but have become even more excruciating as the pandemic forces millions of people to work from home and students to attend school remotely.

“Widespread internet outages in the area impacting remote learning today,” Galvin Middle School in Wakefield, Massachusetts, a suburb north of Boston, lamented in a tweet. “Stay patient and do best you can. It’s out of our control. Hopefully things will be resolved soon!”

Reached on the phone at Galvin Middle, Trish Dellanno said that those students who were learning remotely got paper assignments. “Teachers have been able to keep on moving. They’re going old school.”

Cary Wiedemann, a network engineer who had connectivity problems at his home in Northern Virginia, said that some online services could have been disrupted even if your home internet still worked, if the issue was with the backbone of Verizon’s network.

“If Outlook works but YouTube doesn’t, whose fault is it? Verizon’s fault. But that’s not obvious from the onset,” he said.