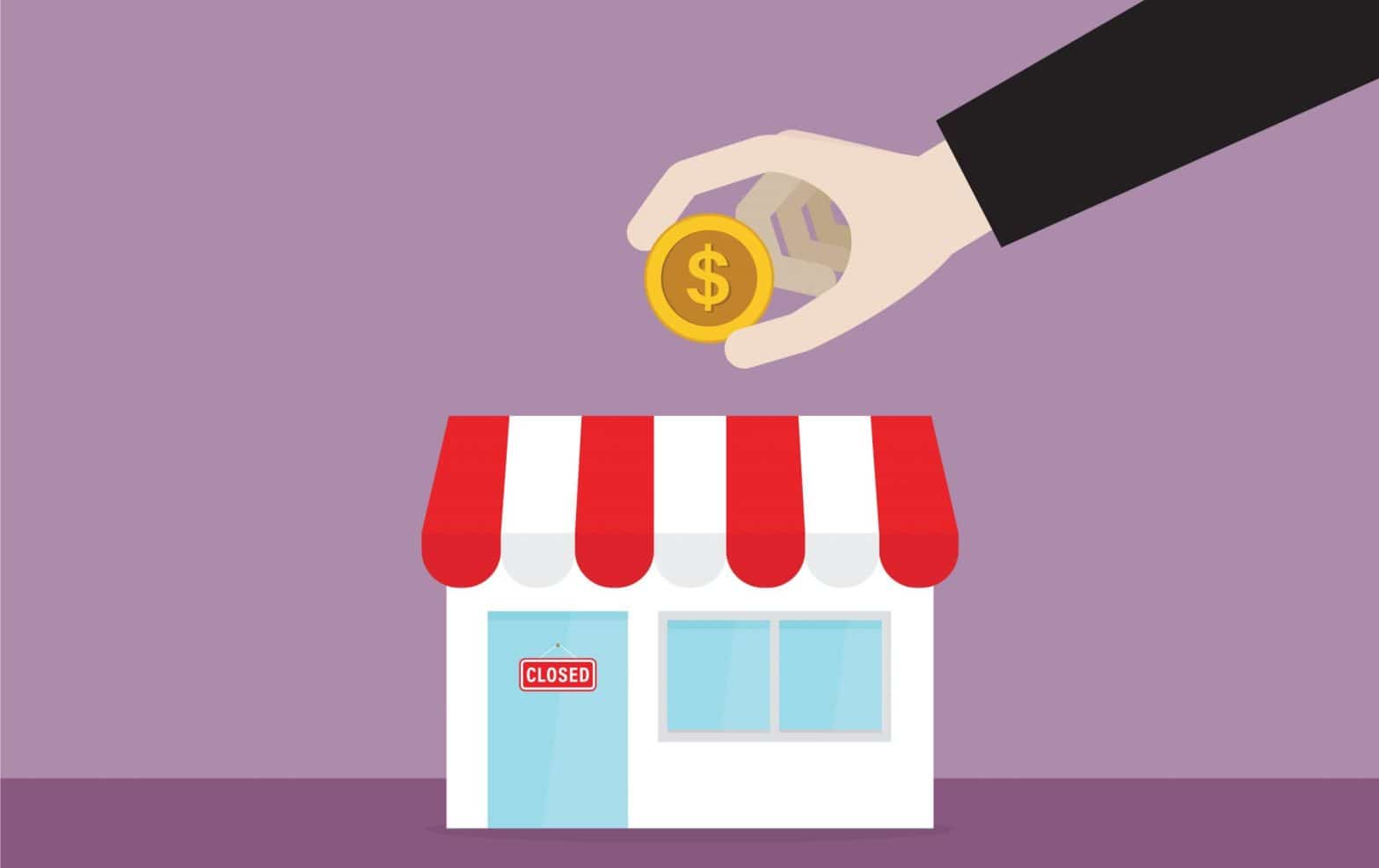 Alicia Villanueva started making 100 tamales at night and sold them door-to-door before finally realizing her dream of opening her own restaurant. Eventually, she was selling tens of thousands of her tamales, serving the likes of Google and Facebook, and expected 2020 to be her most profitable year.

Then the pandemic hit, she lost 95% of her business and returned to selling door-to-door with her husband and son in hopes of keeping her staff employed. She secured some funding, but not nearly enough to maintain her staff and pivot operations to stay open. Recently, Alicia’s Tamales Los Mayas was the 1,000th business served by IBank through a funding initiative launched last April to support small businesses that have been severely impacted by the COVID-19 health and economic crisis and that lack access to sufficient federal relief funds. “The loan couldn’t have come at a more important time as it’s enabling us to stay in business and serve our community even better,” Alicia said.

Those 1,000 businesses employ 5,000 Californians and the goal is to provide affordable financing to help them pivot to safely serve customers and protect employees as they navigate through this crisis. This new initiative is in addition to the numerous small businesses supported by IBank’s traditional activities.

IBank has historically been known for its affordable infrastructure and economic development financing for municipalities and other qualifying organizations. Since 2015, IBank has advanced nearly $300 million in loans and issued nearly $8 billion in bonds, providing jobs and enhancing communities all across the state.

The Small Business Finance Center has been part of IBank since 2013 and has supported more than $1 billion in loans and nearly 100,000 jobs with its financing programs since moving to IBank.

Everything IBank has done since its creation in 1994 has become more critical during the pandemic – particularly supporting small businesses, which is why the governor and Legislature allocated funds to IBank last year for the first time since its original capitalization in 1998 and 1999. Net of transfers shortly thereafter, IBank has only had use of $162 million of appropriated General Funds in its first 25 years.

With the limited capital provided so many years ago and by funding operations from revenues, IBank was enabled to provide municipalities $800 million of direct loans, issue $40 billion of infrastructure and economic development bonds including $2 billion for green projects, and support $1.6 billion of small business loans. That investment has supported job creation through economic development projects and community investment and has helped residents throughout the state create their version of the California dream.

The budget proposal for the next fiscal cycle includes a request for $100 million to be allocated to the Small Business Financial Center for programs supporting businesses that are especially in need, and $97 million to IBank’s Climate Catalyst fund to finance climate smart agriculture and forest resiliency.

Our COVID-19 guarantees and the newly-launched California Rebuilding Fund are helping Californian businesses, 84% of which have been female-owned, minority-owned or located in low-to-moderate income tracts. Yes, we expect there will be defaults. But we also expect many businesses will not only survive this economic hardship but will grow and thrive as they adjust to the new normal.

Money allocated to IBank is not an expense that requires annual replenishment, but an investment that yields returns both financially and to our communities, generating future funds to continue supporting the state’s goals.

Whatever the amount, rest assured that such allocations to IBank will be managed responsibly and leverage multiples in private sector capital, and that repayments will revolve and grow in perpetuity to continue making a greater future impact, as IBank has done for the past two decades.