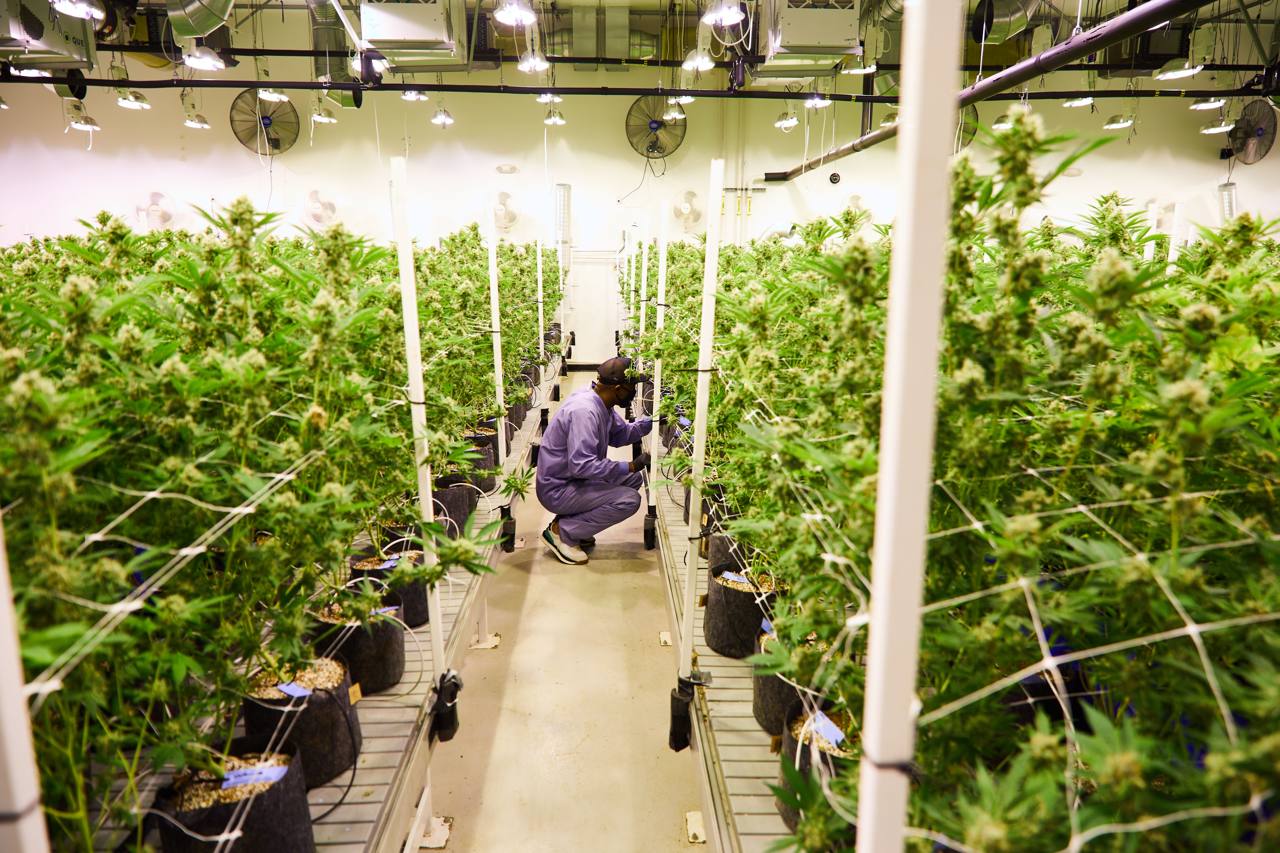 If you like your cannabis with “notes of grape, diesel and citrus,” rapper Jay-Z can hook you up — and you won’t have to leave home to get it. 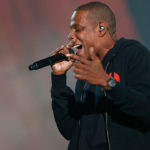 Jay-Z, also known as Shawn Carter, has created the Monogram line of cannabis products that’s been selling out at Caliva retail locations in Los Angeles and San Jose.

And as of Thursday, “exceptionally curated” Monogram products can be purchased online and delivered to doorsteps in the Fresno area, the company says.

Caliva has been delivering cannabis products to homes across the Valley since Dec. 4.

Home deliveries of cannabis were challenged by Clovis and other California cities that said they violated the 2016 law that legalized marijuana but guaranteed local control. The cities argued that home delivery by out-of-county suppliers circumvented municipal efforts to control cannabis sales.

A Fresno County Superior Court judge dismissed the case in 2020.

Under state rules, all cannabis deliveries must be performed by employees of a licensed company.

The Hanford distribution site is “the fastest-growing delivery depot that we’ve had in our network,” Caliva CEO Dennis O’Malley told GV Wire℠ Friday.

That may be in part because the Valley region has fewer retail sites than other parts of the state, he said. Caliva is looking at opening a retail store in Hanford that would be similar to its Southern California store, O’Malley said.

Because of Caliva’s location in Hanford, Fresno-area customers can have their orders delivered only an hour or two after placing them online, he said.

He noted that the company’s online cannabis sales grew from 45% to 68% since the arrival of the pandemic nearly a year ago.

Shelter-in-place restrictions may have had something to do with it, but the pandemic also has created a fair amount of anxiety.

“On this contactless delivery capability, what we’re seeing — especially in COVID — are things like gummies have significantly increased in consumption. We’ve seen beverages increase in consumption,” he said. “So the traditional inhalable or smoking method of cannabis hasn’t been just the only way for people to consume cannabis. You’re seeing a lot of people integrating plant-based solutions into their daily lives to reduce pain, to reduce anxiety, and to get more sleep.”

O’Malley said customers doing online sales will  have their purchases delivered to their homes in a discreet and safe fashion. Customers can track drivers’ progress, and drivers send an alert upon arrival, he said.

Drivers must see the customers’ ID before completing the delivery and sale, O’Malley said.

The connection between Caliva and Jay-Z’s Monogram line of cannabis products comes through a partnership that resulted in a new public company. O’Malley also is chief operating officer of The Parent Company, which he said had its first trading day Tuesday on the NEO Exchange and OTC Markets.

Jay-Z serves as “chief visionary officer” for The Parent Company.

The 2-gram and 4-gram containers are designed to protect the flowers from UV radiation, according to the company’s promotional materials.

The Loosies Preroll Packs contain four 0.4g prerolls “that have been individually wrapped to foster communal smoking with ease,” according to Monogram’s promotional materials. The OG Handroll is produced by “highly trained artisan rollers” to produce a cigar-like smoking experience. 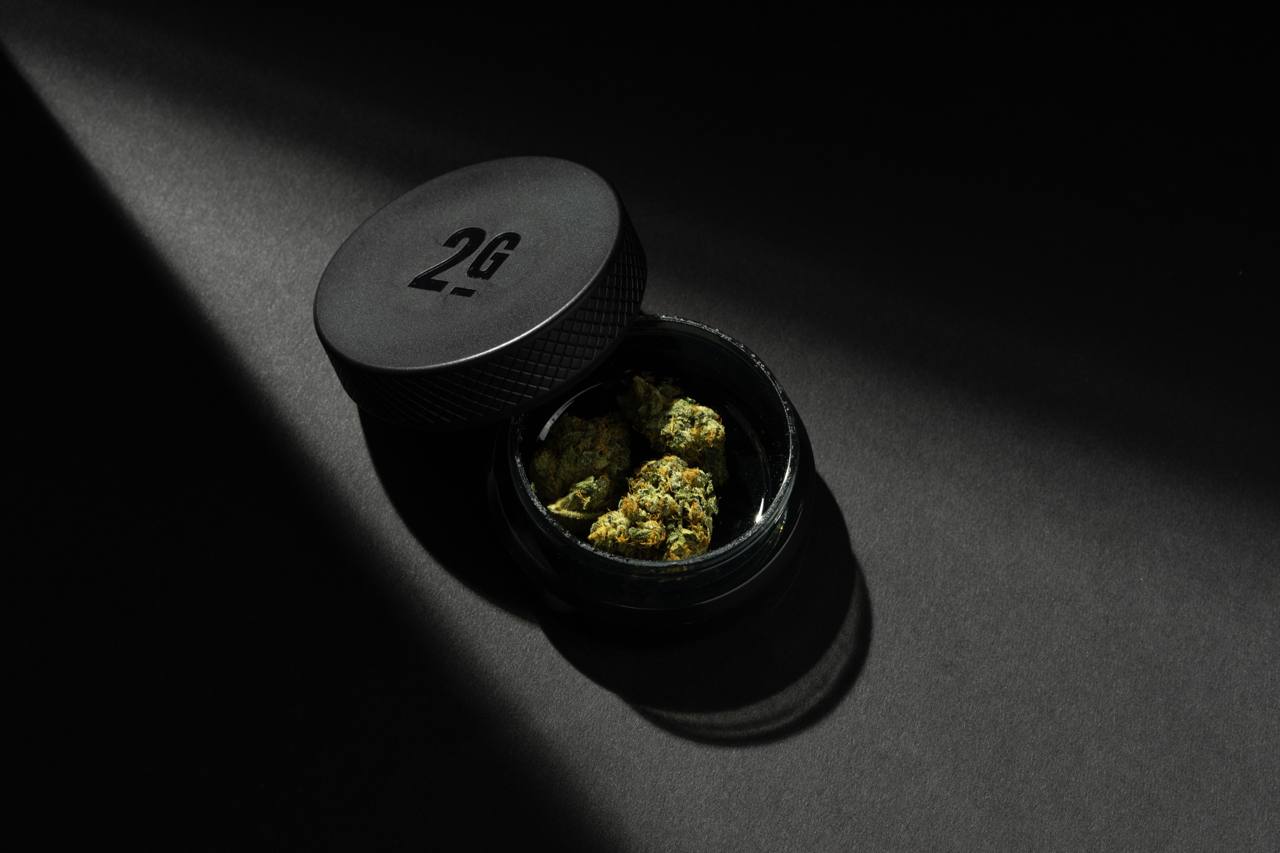 Why Biden’s Immigration Plan May Be Risky for Democrats