California has spent $41 million over the past four years fighting the Trump administration over its regulations and rollbacks involving climate change, immigration, consumer rights and more. 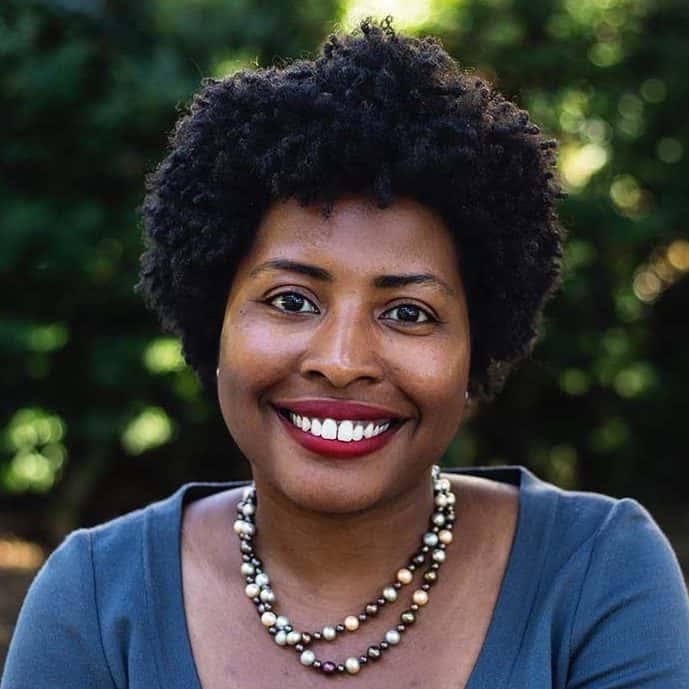 The costs are “almost entirely” personnel hours, which include work by Justice Department attorneys, legal secretaries, paralegal analysts and special agents, a Department of Justice spokesperson said. Also included were costs of printing, travel and facilities. It’s unclear if there were any outside consultant or expert witness costs, too.

“From Day 1, our team at CA DOJ has protected our public lands, natural resources and environment from four years of attack from the White House,” Becerra said in a statement the day before Trump left office. “It will take time to unwind the havoc the Trump Administration has wrought.”

California filed 110 lawsuits against the Trump administration. The attorney general’s office won 23 and lost five. Six are on hold, and 76 are pending. So far, that’s an 82%-18% win-loss rate over the Trump policies that state officials contested.

The justice department calls it money well-spent. In a case won against the Department of Energy for delaying four energy efficiency standards, state officials say the victory will generate $8 billion in energy savings for consumers over the next 30 years.

“It’s not just a lawsuit for the sake of filing a lawsuit,” said Paul Nolette, a political science professor at Marquette University in Wisconsin and an expert on U.S. attorneys general. “There are some really important policies that are linked to them and policies that hundreds of millions, if not billions, of dollars are at stake.”

Two years later, after the Ninth District Court of Appeals upheld an injunction in the case, the federal government had to award California $57 million.

“We have paid for all the work that we’ve done in essentially one action — defending these … grants,” Becerra said.

California also stopped the 2020 U.S. Census from including a question about immigration status.

One of the state’s biggest victories was saving the Deferred Action for Childhood Arrival (DACA) program, which protects more than 640,000 immigrants brought to America as children from deportation.

Several lawsuits were filed to block the Department of Homeland Security’s attempt to end DACA. California, Maine, Maryland and Minnesota argued that the administration did not offer a sufficiently detailed justification for ending it. The cases were folded into one, led by the Regents of the University of California, and the Supreme Court concluded that the attempt to rescind DACA was “arbitrary and capricious.”

California also forced the government to reverse course on some environmental rules. Courts forced the EPA to eliminate exemptions for asbestos reporting and stopped the administration from delaying a fuel efficiency rule. Other major lawsuits related to climate change, wetlands, endangered species and air pollution are still pending.

In just four years, U.S. states filed more multi-state lawsuits against the Trump administration than the 16 years of the Obama and George W. Bush administrations combined, according to the State Litigation and AG Activity Database maintained by Nolette.

Making regulatory changes is often time-consuming, and federal agencies have to follow specific rules and have clear reasons for making those changes. The Trump administration was hastily changing rules and had a difficult time defending them in court.

“The first year and a half or so, they were not mounting good defenses,” Nolette said. “They were vulnerable because, in part, they were trying to do things quickly. That leaves you completely vulnerable when you try to turn on a dime and say, everything that the previous guy did, we’re just going to completely overturn, and we’re going to do it quickly.”

California filed nine environmental lawsuits against the Trump administration in a single day — the day before President Joe Biden’s inauguration.

Suing an administration a day before a new president is sworn into office may seem pointless since Biden was just hours away from taking over. But it’s part of California’s strategy. Changing regulations can be a long process for the federal government, involving public notices and periods of public comment, so sometimes lawsuits speed up that process.

The Biden administration, in some cases, may simply choose to not defend the federal government.

“(Lawsuits) don’t automatically go away when there’s a change in administration because the EPA is still there, the Department of Education is still there,” Nolette said. “It just makes it much easier when you can kind of get a clean slate and be able to build your policy without having to worry about the Trump regulations.”