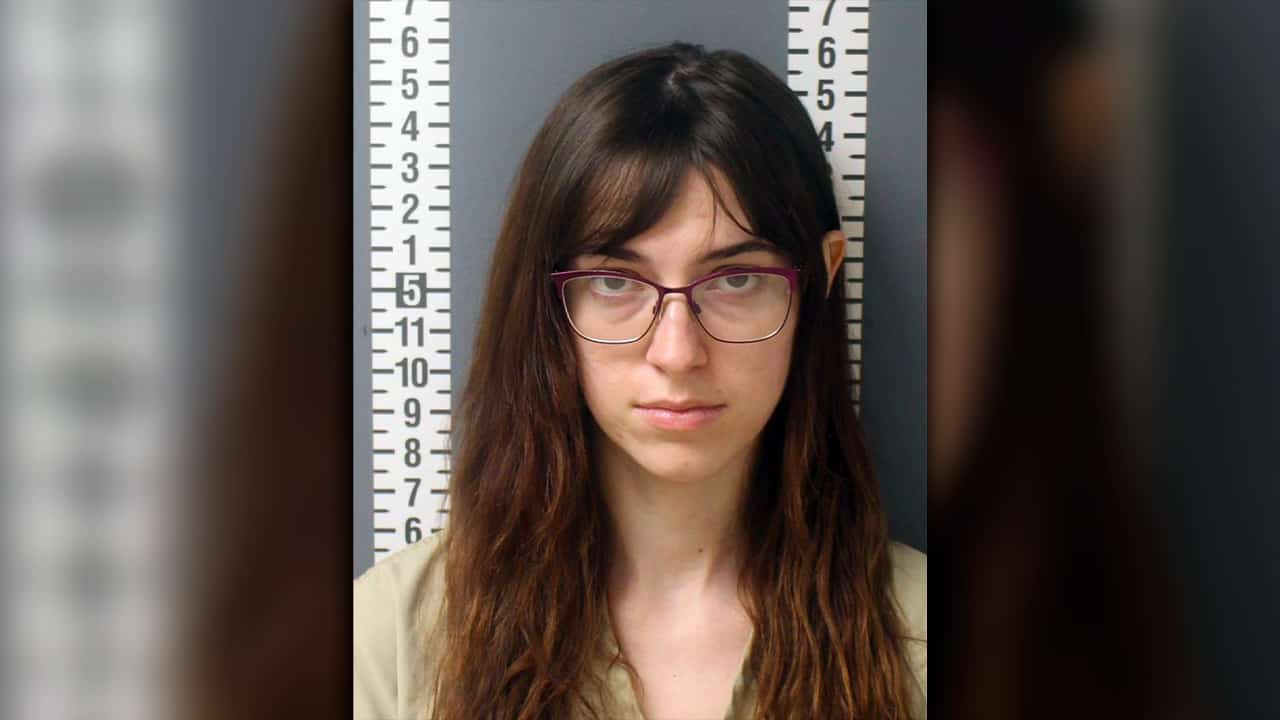 HARRISBURG, Pa. — A Pennsylvania woman facing charges that she helped steal a laptop from the office of House Speaker Nancy Pelosi during the attack on the U.S. Capitol will be released from jail, a federal judge decided Thursday.

U.S. Magistrate Judge Martin Carlson directed that Riley June Williams be released into the custody of her mother, with travel restrictions, and instructed her to appear Monday in federal court in Washington to continue her case.

“The gravity of these offenses is great,” Carlson told Williams. “It cannot be overstated.”

Williams, 22, of Harrisburg, is accused of theft, obstruction and trespassing, as well as violent entry and disorderly conduct on Capitol grounds. Carlson noted Williams has no prior criminal record.

The FBI says an unidentified former romantic partner of Williams tipped them off that she appeared in video from the Jan. 6 rioting and the tipster claimed she had hoped to sell the computer to Russian intelligence.

Williams’ defense lawyer, Lori Ulrich, told Carlson the tipster is a former boyfriend who had been abusive to Williams and that “his accusations are overstated.”

“It is regrettable that Ms. Williams took the president’s bait and went inside the Capitol,” Ulrich told the judge.

Williams surrendered to face charges on Monday. She was expected to leave the county jail in Harrisburg later Thursday, and will be on electronic monitoring to await trial.

She did not respond to questions as a federal marshal led her in handcuffs out of the courtroom.

Carlson made direct reference to the attack on the Capitol, saying a howling crowd tried unsuccessfully to prevent the peaceful transition of power.

“It has been honored by generations of Americans for 232 years,” Carlson said. “It has become so commonplace that we often think very little of it.”

In adding the theft-related charges on Tuesday, a Virginia-based FBI agent said Williams was recorded on closed-circuit cameras in the Capitol going into and coming out of Pelosi’s office.

The agent’s affidavit said a cellphone video that was likely shot by Williams shows a man’s gloved hand lifting an HP laptop from a table, and the caption read, “they got the laptop.”

Pelosi’s deputy chief of staff, Drew Hammill, has said a laptop used only for presentations was taken from a conference room. The current location of the computer has not been disclosed in court documents, and was not discussed in court on Thursday.