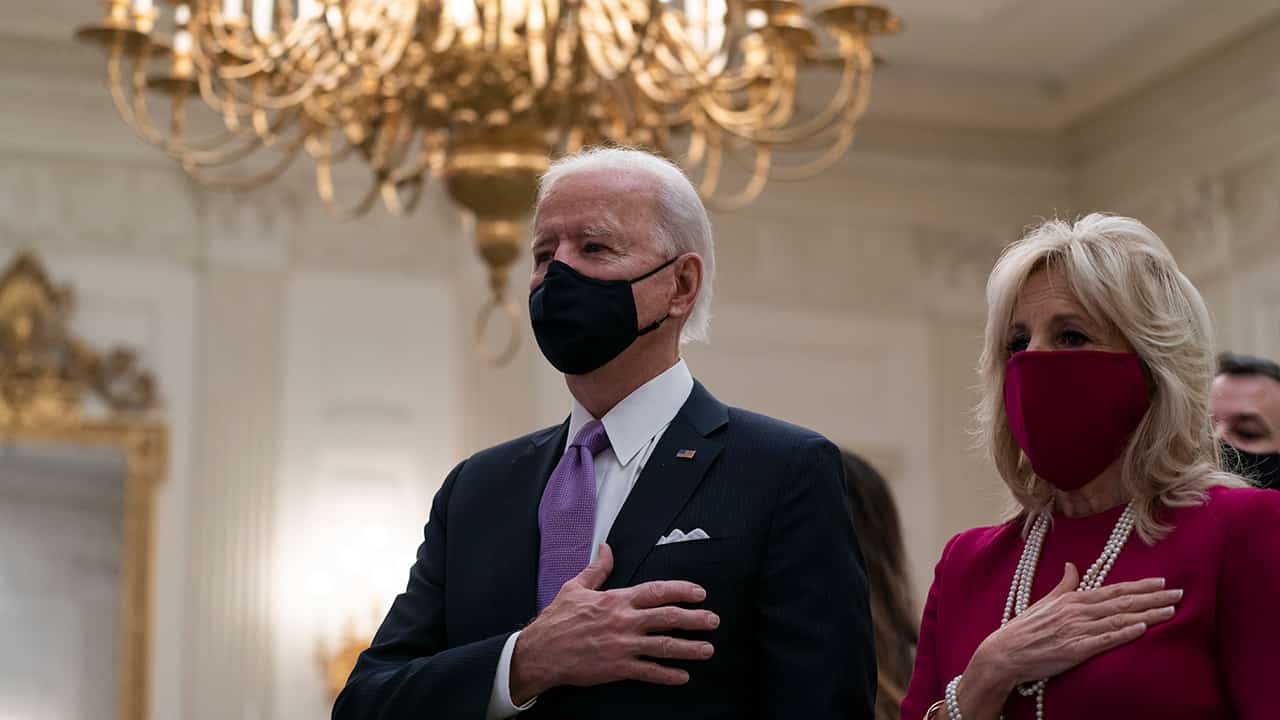 WASHINGTON — The Biden administration is proposing to Russia a five-year extension of the New START treaty limiting the number of U.S. and Russian strategic nuclear weapons, U.S. officials said Thursday.

Biden’s national security adviser Jake Sullivan planned to convey the extension proposal to Russia’s ambassador to the U.S., Anatoly Antonov, on Thursday afternoon, said one official, who spoke on condition of anonymity to discuss a matter not yet publicly announced by the administration. A second U.S. official, also speaking on condition of anonymity, confirmed the proposal but offered no details.

The move, providing an early signal of Biden’s intent to pursue arms control, is almost certain to be welcomed both by Russia and key American allies. NATO Secretary-General Jens Stoltenberg on Thursday called on the United States and Russia to extend the treaty and to later broaden it.

“We should not end up in a situation with no limitation on nuclear warheads, and New START will expire within days,” Stoltenberg told reporters in Brussels.

Stoltenberg underlined that “an extension of the New START is not the end, it’s the beginning of our efforts to further strengthen arms control.”

The treaty is set to expire Feb. 5 and is the last remaining agreement constraining U.S. and Russian nuclear weapons. Signed in 2010 by President Barack Obama and Russian President Dmitry Medvedev, it limits each country to no more than 1,550 deployed nuclear warheads.

Likely to Be Further Scrutinized by the Biden Administration

Obama won Senate ratification of the treaty with a commitment to move ahead with a vast and enormously expensive recapitalization of the U.S. nuclear force. That program, which some Democrats in Congress call excessive, is likely to be further scrutinized by the Biden administration. At a projected cost exceeding $1 trillion over the next several decades, the plan is to replace each of the three “legs” of the U.S. nuclear triad — ballistic missile submarines, nuclear-capable bomber aircraft and land-based nuclear missiles.

President Donald Trump had been highly critical of New START, asserting that it put the United States at a disadvantage. His administration waited until last year to engage Russia in substantive talks on the treaty’s future. Trump insisted that China be added to the treaty, but Beijing rejected the idea out of hand.

Trump’s lead negotiator on New START discussions with the Russians, Marshall S. Billingslea, wrote on Twitter on Thursday that Biden would be making a mistake by quickly agreeing to a five-year extension.

“Hope this is not true,” he wrote, referring to news reports of Thursday’s proposal. “If so, shows stunning lack of negotiating skill. Took just 24 hours for Biden team to squander most significant leverage we have over Russia.”

Some U.S. officials have been leery of renewing New START without getting a Russian commitment to negotiate limits on new types of strategic weapons, including Moscow’s nuclear-capable Avangard hypersonic long-range missile.

Biden, who indicated during the campaign that he favored extending New START, is not proposing any alterations, the U.S. official said. Thus it appeared likely that Moscow would be amenable to an extension.

The proposal was reported first by The Washington Post.

Biden Signs Burst of Virus Orders, Vows ‘Help Is on the Way’