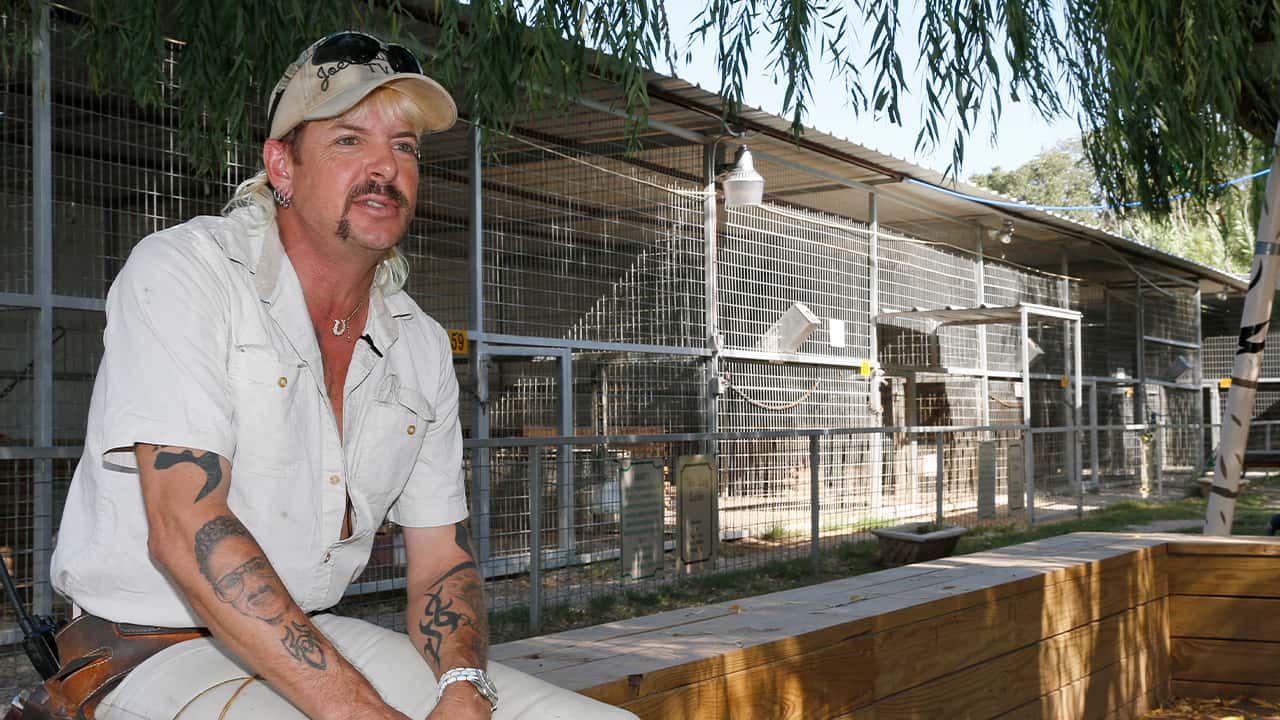 His team was so confident in a pardon that they had readied a celebratory limousine and a hair and wardrobe team to whisk away the zookeeper-turned-reality-TV-star, who is serving a 22-year federal prison sentence in Texas. But he wasn’t on the list announced Wednesday morning.

Joe Exotic, whose real name is Joseph Maldonado-Passage, was sentenced in January 2020 to 22 years in federal prison for violating federal wildlife laws and for his role in a failed murder-for-hire plot targeting his chief rival, Carole Baskin, who runs a rescue sanctuary for big cats in Florida. Baskin was not harmed.

Maldonado-Passage, who has maintained his innocence, was also sentenced for killing five tigers, selling tiger cubs and falsifying wildlife records. A jury convicted him in April 2019.

Maldonado-Passage’s backers, who referred to themselves as “Team Tiger,” said in a statement Wednesday that “140 million Joe Exotic fans had a hard time getting out of bed this morning.”

“We are as disappointed that the president did not sign Joe’s pardon, as we were confident yesterday that he would,” the statement said.

The blond mullet-wearing zookeeper, known for his expletive-laden rants on YouTube and a failed 2018 Oklahoma gubernatorial campaign, was prominently featured in the popular Netflix documentary “Tiger King: Murder, Mayhem and Madness.”