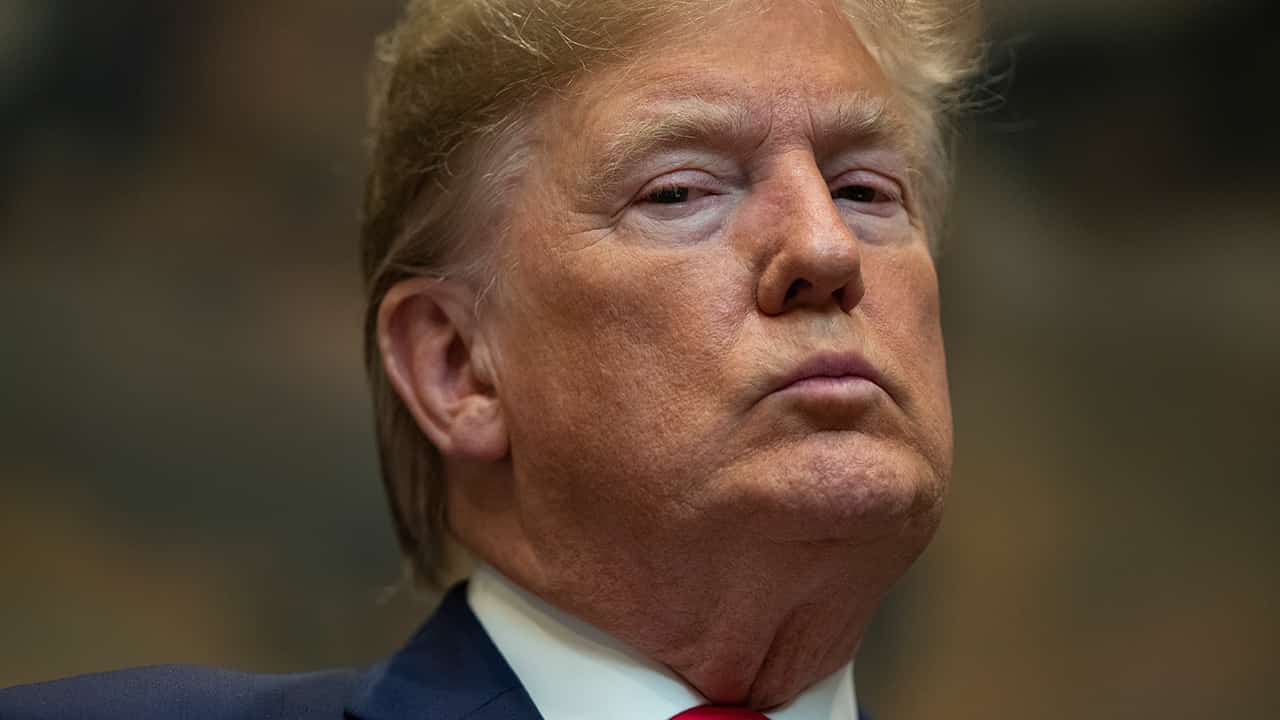 WASHINGTON — In a last-minute slap at President Donald Trump, a federal appeals court struck down one of his administration’s most momentous climate rollbacks on Tuesday, saying officials acted illegally in issuing a new rule that eased federal regulation of air pollution from power plants.

The Trump administration rule was based on a “mistaken reading of the Clean Air Act,” the U.S. Court of Appeals for the District of Columbia ruled, adding that the Environmental Protection Agency “fundamentally has misconceived the law.” The decision is likely to give the incoming Biden administration a freer hand to regulate emissions from power plants, one of the major sources of climate-damaging fossil fuel emissions.

Environmental groups celebrated the ruling by a three-member panel of the Court of Appeals.

“Today’s decision is the perfect Inauguration Day present for America,” said Ben Levitan, a lawyer for the Environmental Defense Fund, one of the groups that had challenged the Trump rule in court.

The ruling “confirms that the Trump administration’s dubious attempt to get rid of common-sense limits on climate pollution from power plants was illegal,” Levitan said. “Now we can turn to the critically important work of protecting Americans from climate change and creating new clean energy jobs.”

A coalition of environmental groups, some state governments and others had challenged the Trump administration’s so-called Affordable Clean Energy, or ACE, rule for the power sector. The rule, which was made final in 2019, replaced the Clean Power Plan, the Obama administration’s signature program to address climate change.

The court decision came on the last full day in office for the Trump administration. Under Trump, the EPA rolled back dozens of public health and environmental protections as the administration sought to cut regulation overall, calling much of it unnecessary and a burden to business.

Trump, who campaigned in 2016 on a pledge to bring back the struggling coal industry, repealed the Obama administration’s plan to reduce emissions from coal-fired plants that power the nation’s electric grid. The Clean Power Plan was one of President Barack Obama’s legacy efforts to slow climate change.

The Trump administration substituted the Affordable Clean Energy plan, which left most of the decision-making on regulating power plant emissions to states. Opponents said the rule imposed no meaningful limits on carbon pollution and would have increased pollution at nearly 20% of the nation’s coal-fired power plants.

Market forces have continued the U.S. coal industry’s yearslong decline, however, despite those and other moves by Trump on the industry’s behalf.

Andrea McGimsey, senior director for Environment America’s “global warming solutions” campaign, said Trump’s “Dirty Power Plan” was “clearly a disastrous and misconceived regulation from the start. As the Trump administration leaves office, we hope this ruling will be reflective of a much brighter future” for renewable energy such as solar and wind power.

Rep. Kathy Castor, D-Fla., chairwoman of the House Select Committee on the Climate Crisis, called the ruling a timely rejection of Trump’s effort to roll back the Obama-era Clean Power Plan.

“It looks like we’re kicking off a new era of clean energy progress a day early,” Castor said. “It’s almost poetic to see our courts vacate this short-sighted and harmful policy on Trump’s last full day in office.”