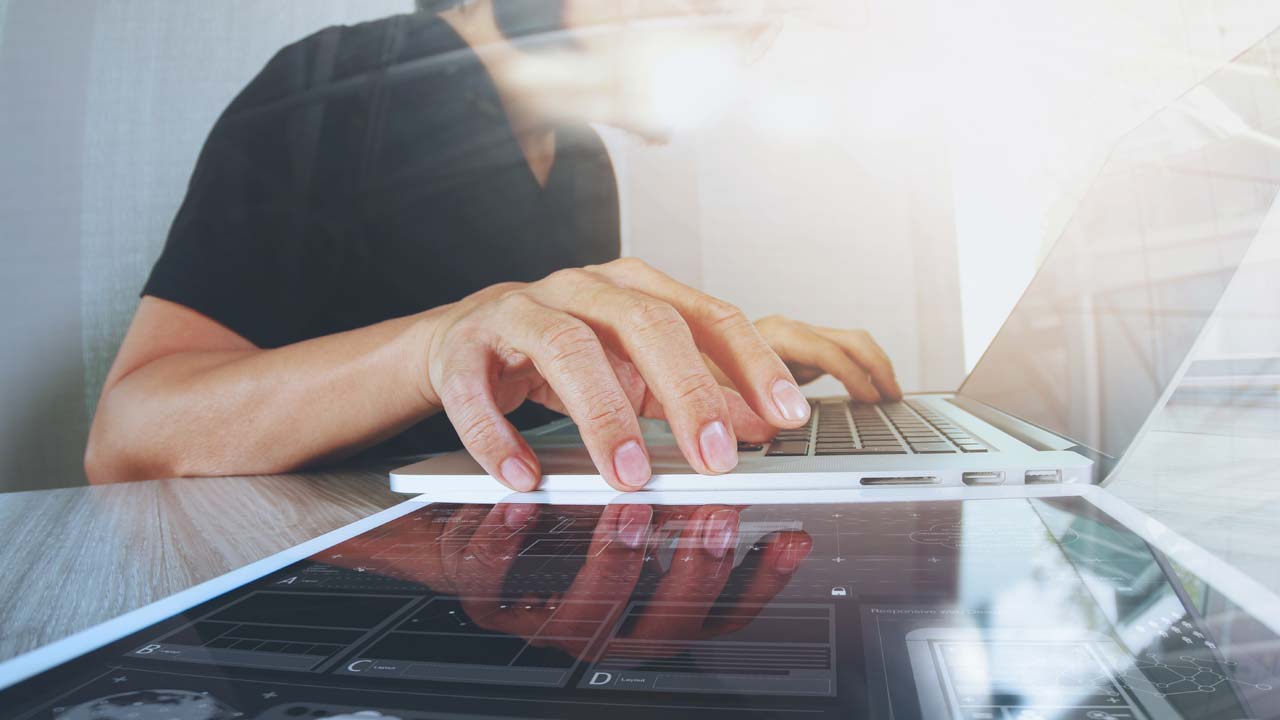 California, as we all should know by now, has an almost unblemished record of failure in efficiently implementing digital technology in state government operations.

The Department of Motor Vehicles, the Employment Development Department, a system called FI$Cal for managing state finances, a failed judicial case management system and, most recently, software glitches that have hindered COVID-19 vaccinations are all exemplars of the syndrome.

Given that sorry record, is this the time to embark on still another quest for success in a big system for gathering, collating and distributing data?

With fingers crossed, the answer is yes, because the subject is so important — knowing what is and what is not working for the 6 million kids in California’s public education system.

Most other states already have what’s called a “comprehensive longitudinal data system” that tracks academic achievement and other factors in children’s development, but California has lagged, mostly due to the knotty nature of education politics.

Having such a system would seem to be common sense, given that we spend upwards of $100 billion each year on public education, mostly in ignorance about its efficacy. But common sense only rarely intrudes on political wrangling.

Lots of folks in the education establishment have subtly sabotaged years-long efforts to create a tracking system because they don’t want anyone to know what’s happening — or not happening — in the schools lest they be held accountable for outcomes.

Former Gov. Jerry Brown was a serious roadblock even though he had sponsored an overhaul of school finance meant, he said, to improve educations of disadvantaged kids who had fallen behind their peers.

By word and deed, Brown declared that his job was done when he gave local school officials more money through the Local Control Funding Formula (LCFF) to close what is called the “achievement gap.”

After almost a decade and spending tens of billions of extra dollars on LCFF, however, the gap remains very wide. A new data system could tell us more precisely how its funds are being spent and whether it has positively affected its supposed beneficiaries.

Brown’s successor, Gavin Newsom, is an enthusiast for using technology in government, notwithstanding the obvious failures, even writing a book about its potential. And he’s an earnest supporter of what he calls a “cradle-to-career data system.” Newsom backed 2019 legislation to create it and in his new budget allocates $15 million to begin a five-year implementation, based on the recommendations of a design commission.

“The proposed data system would be a neutral source of high-quality information,
paired with professional development to help a range of stakeholders take action on
this information to improve opportunities for all Californians,” a report to the Legislature last month declared.

“The public would have open access to analytical tools, including dashboards, a query builder, summaries of key student and employment outcomes, and a research library. Researchers could request access to restricted data for authorized purposes. Students and their families could use a suite of operational tools that support college and career planning, college-eligibility monitoring, electronic transcripts, and access to financial aid and other services.”

It sounds pretty good, but then all of the big data projects that later turned sour sounded pretty good when initially proposed.

If successfully designed and constructed, a school data system would indeed be an invaluable tool for letting parents, taxpayers and voters know things that are now being buried in the educational labyrinth. It’s also an opportunity for a state with a tarnished record of using technology to get it right for a change.