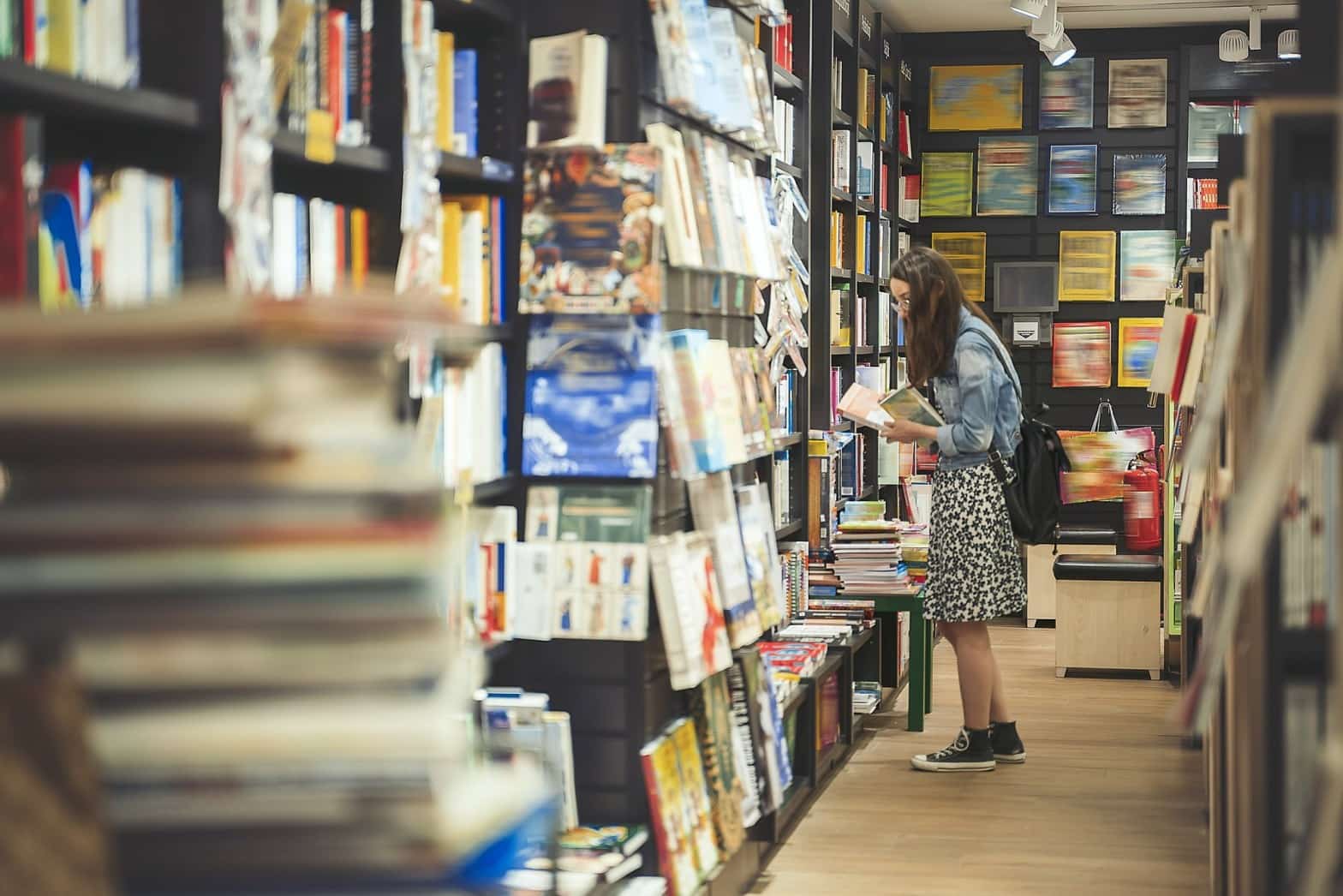 The price of college textbooks is often top of mind for college students, for understandable reasons, but also the governor, apparently.

Gov. Gavin Newsom called textbooks a “racket” during his press conference unveiling his budget proposal last week, saying he was “committed” to addressing the “usurious costs associated with textbooks.” “And so we’re going to do more this year… on open source textbooks,” he said. The typical full-time college student in California spends $800 on textbooks and related materials annually.

As part of Newsom’s record-breaking $227 billion spending plan, the governor wants to commit $15 million to create free alternatives to commercial textbooks — a $3.2 billion industry — that colleges and universities can adopt for entire majors. These textbooks, called open-educational resources, are typically online and are some combination of currently available instructional content and new learning materials that professors develop.

“We in California have an obligation to disrupt that entire system nationwide,” Newsom said.

This is Gov. Newsom’s second attempt to fund free textbooks for whole majors. His budget proposal last year in January sought $10 million to develop majors with zero-cost textbooks, but with the state’s finances in a projected freefall, his final budget removed that item as the state sought to balance the budget by cutting higher-education funding and walking back numerous spending programs.

The $15 million proposed in his budget builds on recent state funding, which has steered $19 million to higher education since 2012 through several laws aimed at promoting open-educational resource measures, free textbooks and encouraging faculty to adopt them.

The price of textbooks has been something Newsom has been interested in for some time, according to Hal Plotkin, a senior scholar at ISKME, an education nonprofit that promotes open-educational resources and their usage.

In an interview with CalMatters, Plotkin recalled a meeting he took with then-Lt. Gov. Newsom nearly a decade ago when Plotkin was policy advisor at the U.S. Department of Education. The talk focused on community colleges and open-educational resources.

“It’s just wonderful to see it go from that initial conversation to the very significant support that he’s included in the next state budget,” Plotkin said.

Last year’s proposal, which is similar to the one Newsom introduced this month, received mixed reviews from the Legislative Analyst’s Office, which said that while the initiative could pare down the roughly $800 in textbook and related costs college students in California spend annually, evidence is unavailable that previous funding for the community college system to develop majors with free textbooks made a difference.

That’s partially because the community college chancellor’s office was supposed to file a report outlining the various impacts free textbooks made after getting funding for them in 2016, but no such report has been submitted, according to the office of Assembly Budget Committee Chairman Phil Ting, and a spokesperson for the community college system couldn’t confirm whether the report has even been written.

If open source textbooks get adopted widely, students could complete their college majors without ever having to spend money on textbooks, saving thousands of dollars over the course of their time pursuing degrees. Seen as one battle in the fight to reduce the total cost of college, majors with free textbooks can be particularly meaningful to low-income students.

“Their limited financial aid can be applied for other things that are the necessary expenses that students encounter,” Plotkin said. And unlike state support for food, housing and other essential student needs, investing in free or low-cost virtual textbooks has a multiplier effect, because one such textbook can be used by hundreds or thousands of students.

A  2015 law is responsible for some of the state’s current progress, said Jill Leafstedt, an associate vice provost at CSU Channel Islands. It gave CSU and community colleges $3 million to bring more open source textbooks to the classroom by funding the many academic meetings and stipends needed for professors to adopt the materials. Often, the entire class must be redesigned to fit a new textbook, which can be a lengthy process.

Channel Islands now has three majors that can be completed using only open-source materials — no pricey textbooks — and more in the works. Not every course section in the major will have a free textbook option, but there’s at least one class in the major where free options are available. On the whole, students taking courses with open source textbooks perform no differently academically than students using commercial works, various studies show.

“(The $3 million) is the only reason that we were able to get here,” she said.

Since 2016-17, the number of courses offering reduced-price or free textbooks shot up from 73 to more than 400 in 2019-20, according to Channel Islands campus data. The university estimates that students have collectively saved $4.1 million in that time span.

But Leafstedt wants more money for the CSU directly. Funding for the community colleges is a strong start, especially for lower-division courses that are transferable to the CSU and UC, which means that professors at those universities teaching the same courses could use the instructional material community colleges develop. But upper division professors at the CSU and UC need to create open content, too, which is where state support can come into play.

Still, two other CSU campuses, Humboldt and Bakersfield, are in the latter stages of rolling out majors that will have free textbook options, Kennedy said. In many cases, the content for free textbooks exists either in the growing network of virtual warehouses that feature open-educational resources, including one at CSU, and at campuses libraries that are home to a plethora of academic material.

“There’s a lot of activity and it builds each year,” Kennedy said.

Mikhail Zinshteyn has been a higher education reporter since 2015. As a freelancer, he contributed to The Atlantic, The Hechinger Report, Inside Higher Ed and The 74.

Being Indian American Today: Kamala Harris as Vice President Is a Huge Step Forward in Our National Journey