Opinion: Why Are There So Few Courageous Senators? 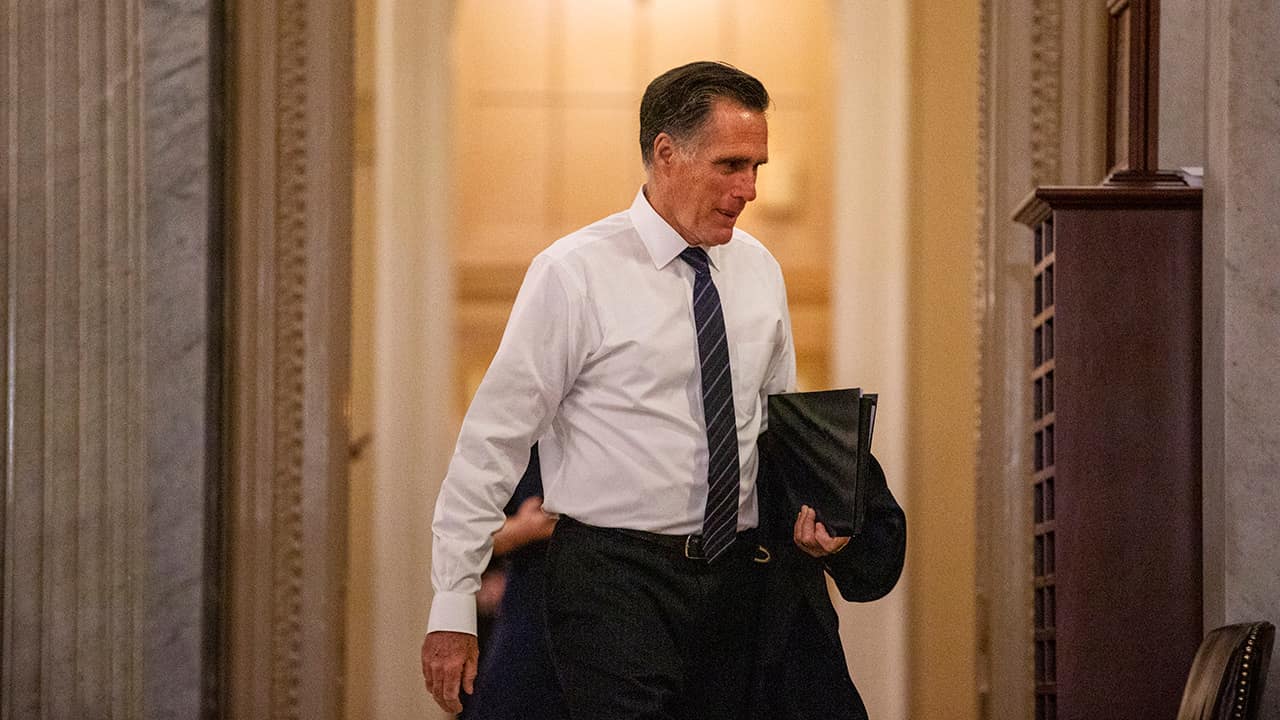 Now that Donald Trump has been defanged, leading Republicans are rushing to denounce him. It’s a little late. The circumstances were different then, but a year ago, only one Republican senator, Mitt Romney, backed impeachment. In a party that has been largely servile, Mr. Romney’s courage stands out.

Why, in the face of immense pressure, did Mr. Romney defend the rule of law? And what would it take to produce more senators like him? These questions are crucial if America’s constitutional system, which has been exposed as shockingly fragile, is to survive. The answer may be surprising: To get more courageous senators, Americans should elect more who are near the end of their political careers.

This doesn’t just mean old politicians — today’s average senator is, after all, over 60. It means senators with the stature to stand alone.

Electric Cars Are Better for the Planet – and Often Your Budget, Too