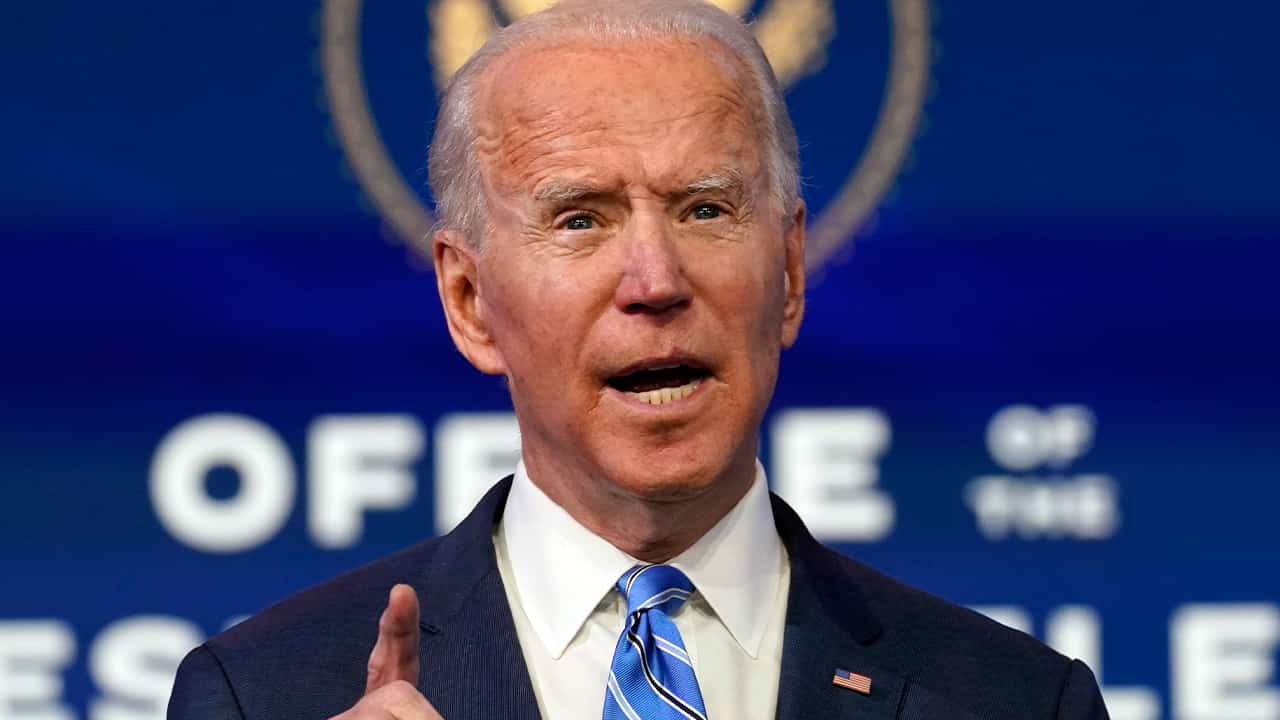 BALTIMORE — The $1.9 trillion rescue plan unveiled by President-elect Joe Biden offers the chance to sculpt the U.S. economy toward the Democrats’ liking: a $15 minimum wage, aid to poor families and federal dollars going to public schools.

It’s an ambitious effort that would arrive after roughly $4 trillion has already been devoted to fighting the pandemic. But it could be quickly trimmed by congressional Republicans who are skeptical about raising the minimum wage and increasingly focused on the federal budget deficit that ballooned under President Donald Trump.

“This is an opening bid. There is a sense from Republican staff that $1.9 trillion is a little rich,” said Bill Hoagland, a former Republican aide who is senior vice president of the Bipartisan Policy Center. “But President-elect Biden is an astute student of the Senate and negotiations and I have a feeling that they would expect this to be the top and not everything would be accepted.”

Biden stressed in his Thursday speech announcing the plan that low interest rates mean the government should borrow now in hopes of having faster growth and a more stable financial outlook in the future.

“If we invest now boldly, smartly and with unwavering focus on American workers and families, we will strengthen our economy, reduce inequity and put our nation’s long-term finances on the most sustainable course,” Biden said.

The question is what elements of the Biden plan can win enough Republican votes to clear the evenly split Senate, where at least 60 votes will be needed. Without Republican buy-in, Biden’s proposal could pass with a simple majority under budget reconciliation — but that’s a time-consuming process that would limit what Democrats are able to accomplish.

Florida Sen. Rick Scott, a Republican, attacked the plan Friday as an attempt to pass liberal policies and shuffle money to Democratic states with it’s $350 billion in state and local government aid.

The $15 Minimum Wage May Be Among the Most Controversial Provisions

“We cannot simply throw massive spending at this with no accountability to the current and future American taxpayer,” Scott said in a statement.

The $15 minimum wage may be among the most controversial provisions. Many business groups and Republicans have historically opposed it.

Matthew Haller, head of government relations for the International Franchise Association, noted that $15 wages would be relatively high in parts of rural Georgia and West Virginia, both states that will be represented by Democratic senators. But, more importantly, the coronavirus outbreak has crushed sales at restaurants and small retailers that might be forced to close if they face higher labor costs.

“It’s the straw that breaks the camel’s back,” Haller said.

Nor have projections about stable federal budgets proven to be accurate in the past. After reviewing the Biden plan, Marc Goldwein, senior vice president at the Committee for a Responsible Federal Budget, doubted that the additional spending would cause enough growth to shore up the federal government’s long-term finances.

“More stimulus and support will improve the economic outlook, and that alone may make it worth it,” he said. “But it is very unlikely that the greater borrowing will improve the fiscal outlook.”

The Biden plan conforms to the view that the federal government can reduce economic inequality and fuel growth by increasing spending on social services and sending cash directly to households.

The Array of Spending in the Biden Plan Would Halve the Child Poverty Rate to 6.6%

It would provide direct payments of $1,400 per person to eligible households, temporarily expand tax credits for children and childcare, help childcare providers and enhance jobless benefits and food aid. There would be $400 billion to get the nation vaccinated, including $130 billion that could help schools safely reopen with smaller classes or better ventilation systems.

The array of spending in the Biden plan would halve the child poverty rate to 6.6%, the lowest level ever based on records going back to 1967, according to estimates from researchers at Columbia University.

“Lifting millions of families out of poverty even for one year can have beneficial long-term consequences for the affected children,” said Zach Parolin, one of the researchers at Columbia.

There is also the possibility that the Biden plan could lead to lasting changes in the social safety net. By temporarily making the child tax credit fully refundable, families who don’t earn enough money to owe federal income taxes would still qualify for the maximum benefit, which the plan would increase to $3000 per year per child, more for children under age 6.

“It’s a reasonable question why more hasn’t been done on this previously,” said Melissa Kearney, an economist at the University of Maryland. “Perhaps it took this pandemic to make the economic suffering of poor families – and the moral and economic cost of that – glaringly obvious.”

But Biden is only providing the framework for negotiations, rather than a finished product and much of the promised benefits could be diluted. Alec Phillips, an economist with Goldman Sachs, expects there to ultimately be $1.1 trillion in relief, about 60% of what Biden outlined Thursday.

The challenge is that Senate Democrats would likely need to rely on the reconciliation process to avoid the risk of filibusters from Republicans. Without reconciliation, Biden would need 60 votes.

Reconciliation, which requires a simple majority, has never been used for discretionary spending, a category that would appear to include the state fiscal aid, education grants and public health spending proposed by Biden, Phillips said in an analyst note.

“We do not expect ten Republicans to support a $1.9 trillion relief package,” he said. “While it is possible that congressional Democrats might find a way to do this, it looks more likely that the need to find bipartisan support might constrain the size of the package.”

Related Topics:EconomyJoe Biden
Up Next