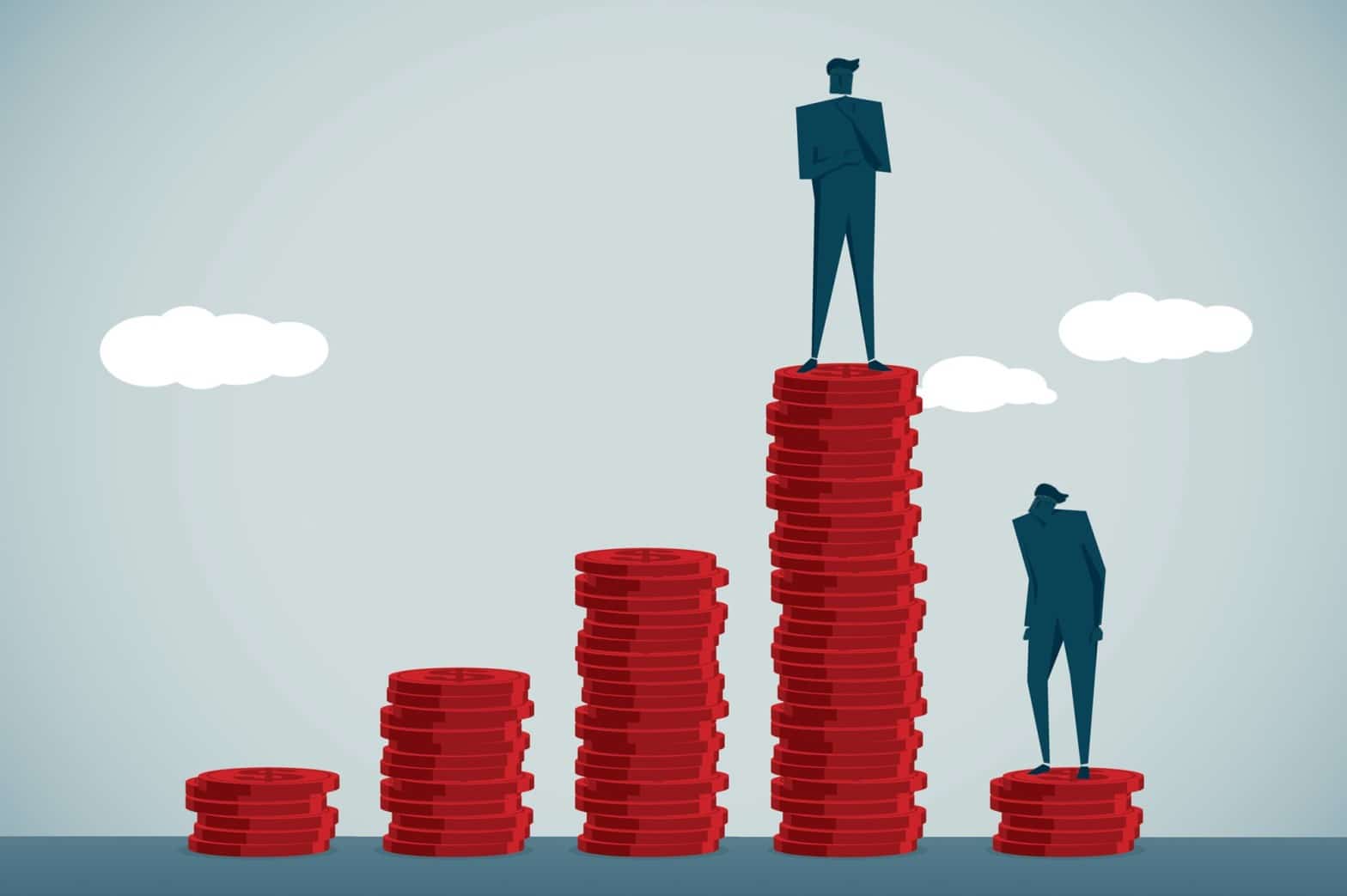 Were his budget proposal approved by lawmakers as is, the state would spend an unprecedented amount to fend off poverty, eviction and K-12 education loss for California’s most vulnerable residents in the 2021-22 fiscal year. And that would be funded, in part, by unparalleled tax revenues from the soaring income growth and stock market gains that the richest Californians enjoyed this year. 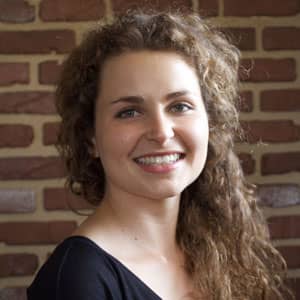 “Folks at the top are doing pretty damn well,” Newsom said Friday. “But I don’t begrudge that success, I admire and respect it.”

The last recession led to a major dip in state tax revenue. This one is on track to top its spending limit for only the second time in California history. Under the arcane cap known as the Gann Limit, the state can’t spend more tax revenue per Californian than it did in 1978, adjusted for inflation. Any state revenue over that cap must be split between investments in schools and rebates to taxpayers, which could pencil out to roughly $1.70 per person.

First, California’s tax system is considered among the most progressive in the country, meaning that state taxes take a bigger bite, as a percentage, out of wealthy Californians’ incomes and wealth gains than most other states and invest it in social programs. Depending on your fiscal attitude, you may view this form of income redistribution as a sign of California’s commitment to equity. Or you might see an unhealthy reliance on a tiny sliver of the population to fund social programs, while throttling economic growth.

Second, California’s top earners, largely tech moguls in the Bay Area, have made a killing during the pandemic. One in four American billionaires live in California. They gleaned about 40% of the wealth that U.S. billionaires added between Mar. 18 and Dec. 7, according to a CalMatters analysis of Forbes’ billionaires database. In fact, the riches that California billionaires gained during those nine months could almost fund two years of state spending.

In a sense, the state’s progressive tax structure is doing exactly what it’s supposed to do: reap billions from the wealthiest to fund the state’s safety net — and that’s without a wealth tax that some progressive lawmakers have rallied around and that Newsom definitively promised is “not part of the conversation.” But it reveals the deep irony of how a pandemic that has stripped livelihoods, good health and housing security from millions of Californians has also helped fatten the pockets of California’s wealthiest and, thus, the state’s coffers.

While Newsom is asking that lawmakers vote to approve about $5 billion immediately — to help schools reopen safely, send $600 stimulus payments to low-wage workers who file taxes, and keep small businesses afloat with loans — and another $6.5 billion this spring, lawmakers have until mid-June to negotiate a finalized budget before the the new fiscal year kicks off on July 1.

These five charts pulled from Newsom’s spending plan show how California’s wealth gap is getting worse:

1. The income gap has grown faster in California than in the country as a whole

2. The richest Californians have seen record wealth gains this year

4. Those that already worked paycheck to paycheck have been hit hardest

This article is part of the California Divide, a collaboration among newsrooms examining income inequality and economic survival in California.

Jackie covers income inequity and economic survival for the The California Divide collaboration. She has reported for the Data and Enterprise desk for Reuters News and for her hometown paper, The Santa Barbara Independent.
Related Topics:California budgetGov. Gavin Newsom
Up Next