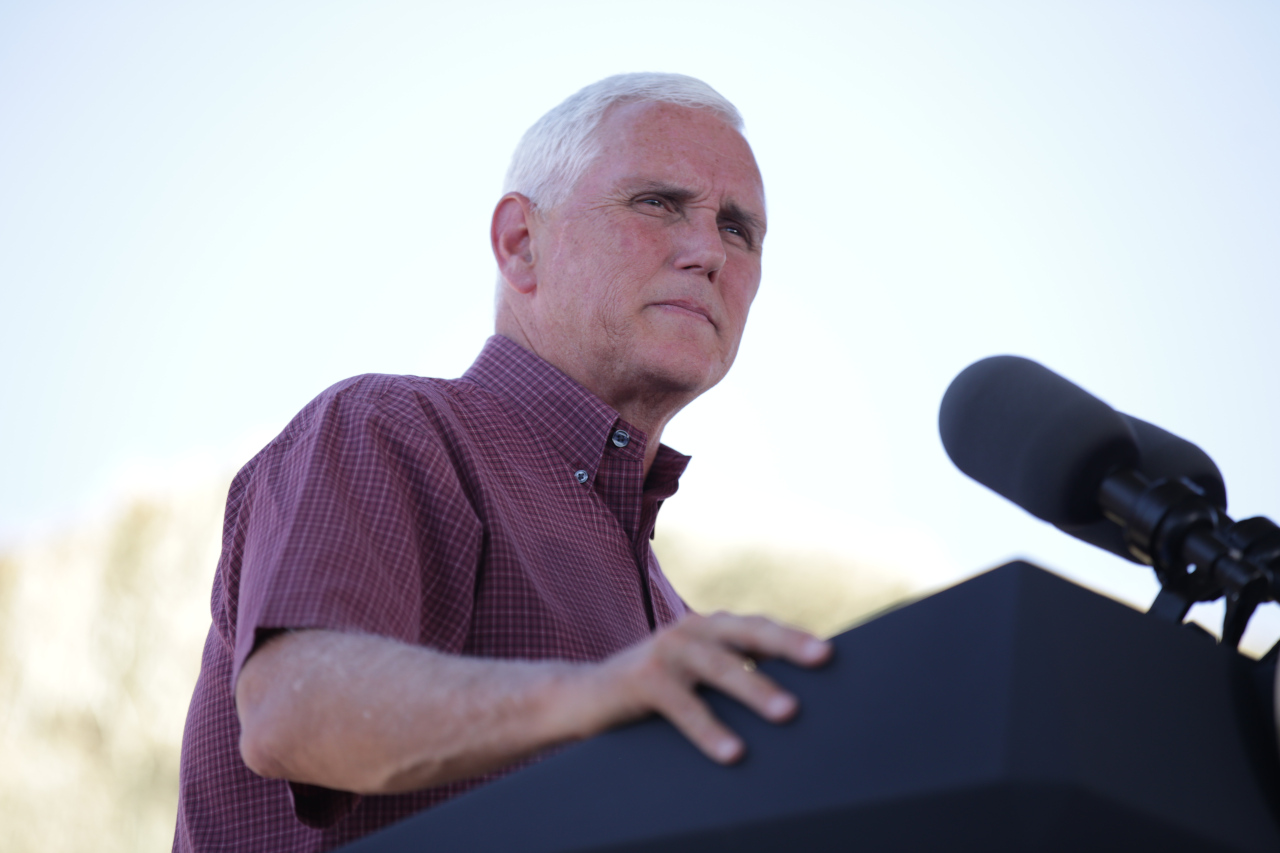 Pence visited a farm near Lemoore in a 2019 campaign stop.

The California stop comes in between a visit to West Virginia scheduled on Friday, and a stop to Fort Drum, New York after Lemoore.

Exact times have not been released.