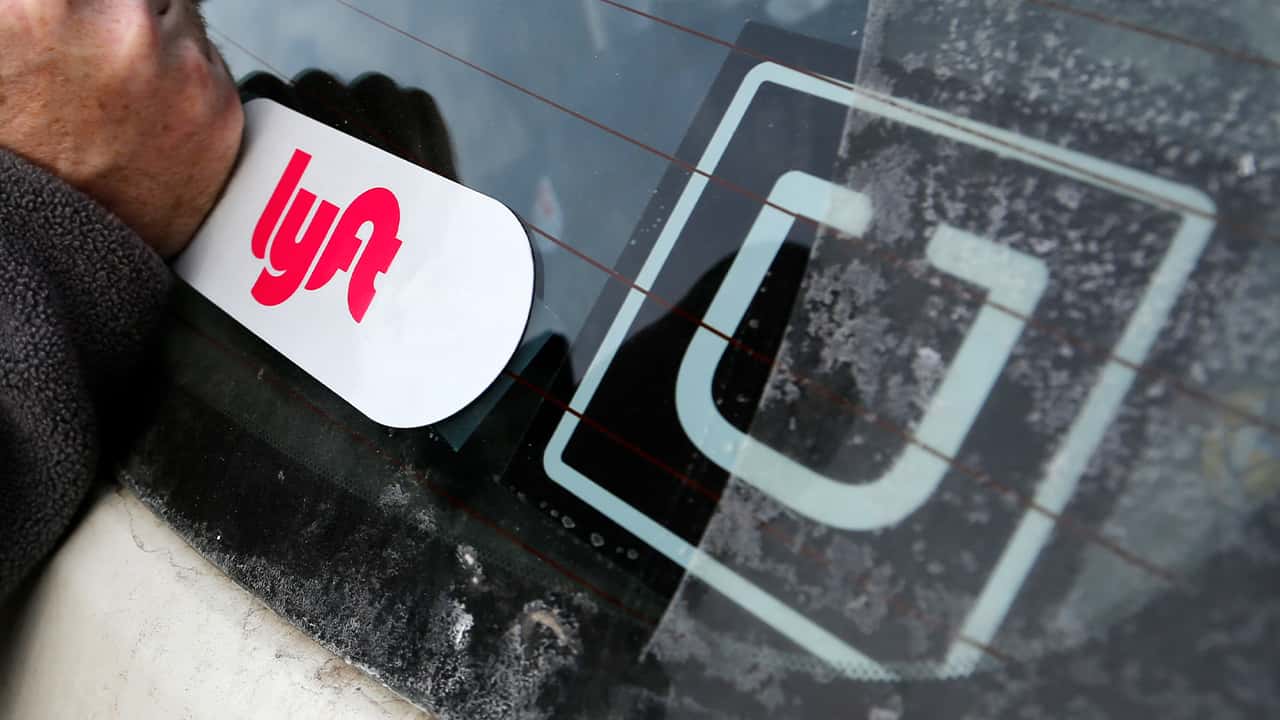 LOS ANGELES — Drivers for app-based ride-hailing and delivery services filed a lawsuit Tuesday to overturn a California ballot initiative that makes them independent contractors instead of employees eligible for benefits and job protections.

The lawsuit filed with the California Supreme Court said Proposition 22 is unconstitutional because it limits the power of the Legislature to grant workers the right to organize and excludes drivers from being eligible for workers’ compensation.

The measure, which was passed in November with 58% support, was the most expensive in state history with Uber, Lyft and other services pouring $200 million in support of it. Labor unions, who joined drivers in the lawsuit, spent about $20 million to challenge it.

“Prop. 22 doesn’t just fail our state rideshare drivers, it fails the basic test of following our state constitution,” said Bob Schoonover of the SEIU union. “The law as written by Uber and Lyft denies drivers rights under the law in California and makes it nearly impossible for lawmakers to fix these problems.”

When the ballot measure passed, supporters said voters had shown they wanted to preserve the system that allowed drivers flexibility to set their own hours. Opponents said the companies had bought their own law and vowed to keep fighting.

Proposition 22 Was Written by Uber and Lyft and Supported by DoorDash, Postmates and Instacart

The lawsuit is the latest round in the high-stakes fight between labor and the titans of the gig economy, all based in San Francisco.

Proposition 22 was written by Uber and Lyft and supported by DoorDash, Postmates and Instacart to challenge landmark labor law AB5 passed by Democrats in 2019. It expanded a California Supreme Court ruling that limited businesses from classifying certain workers as independent contractors.

The measure granted the delivery services an exemption from the law that would have required providing drivers with protections like minimum wage, overtime, health insurance and reimbursement for expenses.

Under the measure, drivers remain independent contractors exempt from mandates such as sick leave and expense reimbursement but would receive some “alternative benefits,” including a guaranteed minimum wage and subsidies for health insurance if they average 25 hours of work a week.

Messages seeking comment from Uber and Lyft were not immediately returned.