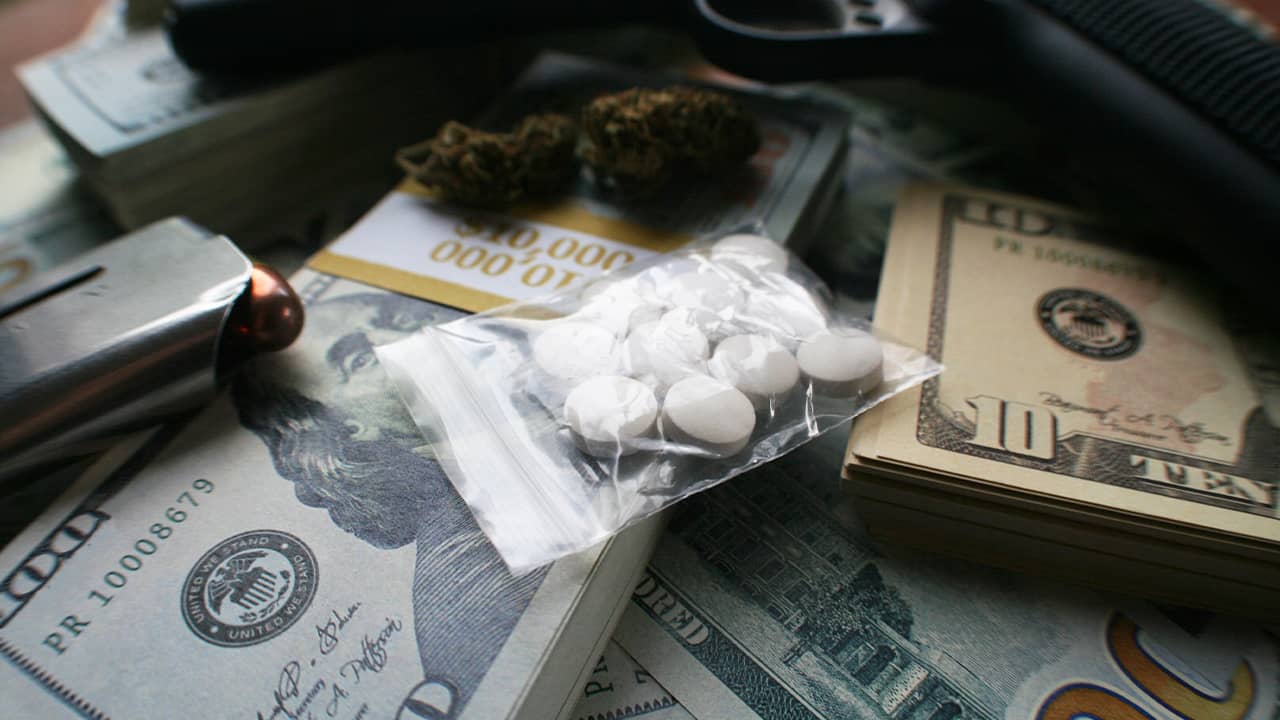 Court documents indicated that the 50-year-old Castro, an inmate at Pleasant Valley State Prison in Coalinga, used a contraband cell phone to assemble a new street gang in Kings and Tulare counties. 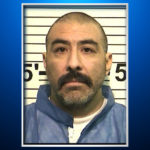 In addition, a wiretap captured Castro’s plan to bring 10 pounds of methamphetamine from Sacramento to Visalia. Court documents also revealed that agents gathered evidence via text messages and surveillance of suspects.

Federal prosecutors said that Castro arranged for co-conspirators outside of prison to protect the narcotics during transit. When the drugs reached Visalia, Castro and his co-conspirators discussed plans to distribute the meth to buyers in the Central Valley.

Castro and 20 of his associates were arrested in June of last year on federal and state drug charges stemming from “Operation Red Reaper.”

In all, agents arrested 54 people and seized 53 firearms and 36 pounds of drugs.

Castro faces a prison stint of 10 years to life on the drug charges.

A Closer Look at Nuestra Familia

Nuestra Familia translates to “our family” in English. The gang began in Folsom State Prison in 1968, with its members primarily inmates (“Nortenos) brutalized by Mexican Mafia gang inmates (“Surenos”).

Authorities describe the Nuestra Familia as well-organized with a formal leadership structure and a constitution. It levies “taxes” on drug deals conducted by street-level Nortenos.

Court documents in the case stated that there are approximately 2,500 Norteno street gang members and associates in Kings County.

California Immediately Expands Vaccine Eligibility to All 65 and Older