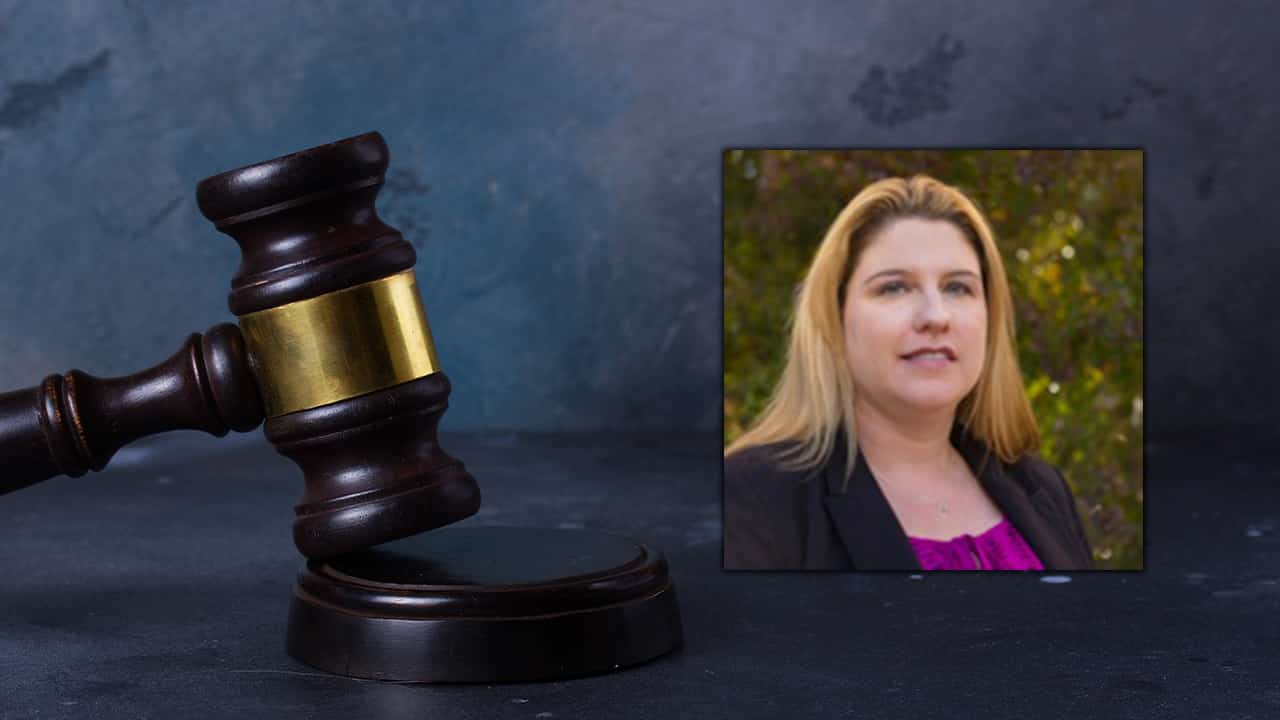 The Tulare County Board of Supervisors announced on Tuesday that Brooks would succeed Lisa Bertolino-Mueting, who is retiring.

“I am confident that Erin is a quality choice for the position of public defender,” said board chair Amy Shuklian in a news release. “Her array of cases managed, ranging from misdemeanors to homicides, including death penalty cases, along with her long-term commitment to the county of Tulare, will greatly benefit the Public Defender’s office.”

Brooks Joined the Office in 2004

Brooks graduated from New Mexico State University with a degree in criminal justice in 2000. She received a J.D. from California Western School of Law in 2003. A year later, she joined the Tulare County Public Defender’s Office. And, she became a supervising attorney in 2017.

Bertolino-Mueting was the county’s public defender for nearly seven years.

Woman Convicted of Killing 3 Children in Fire Released on Parole