Hundreds of Historians Call for Trump's Removal From Office 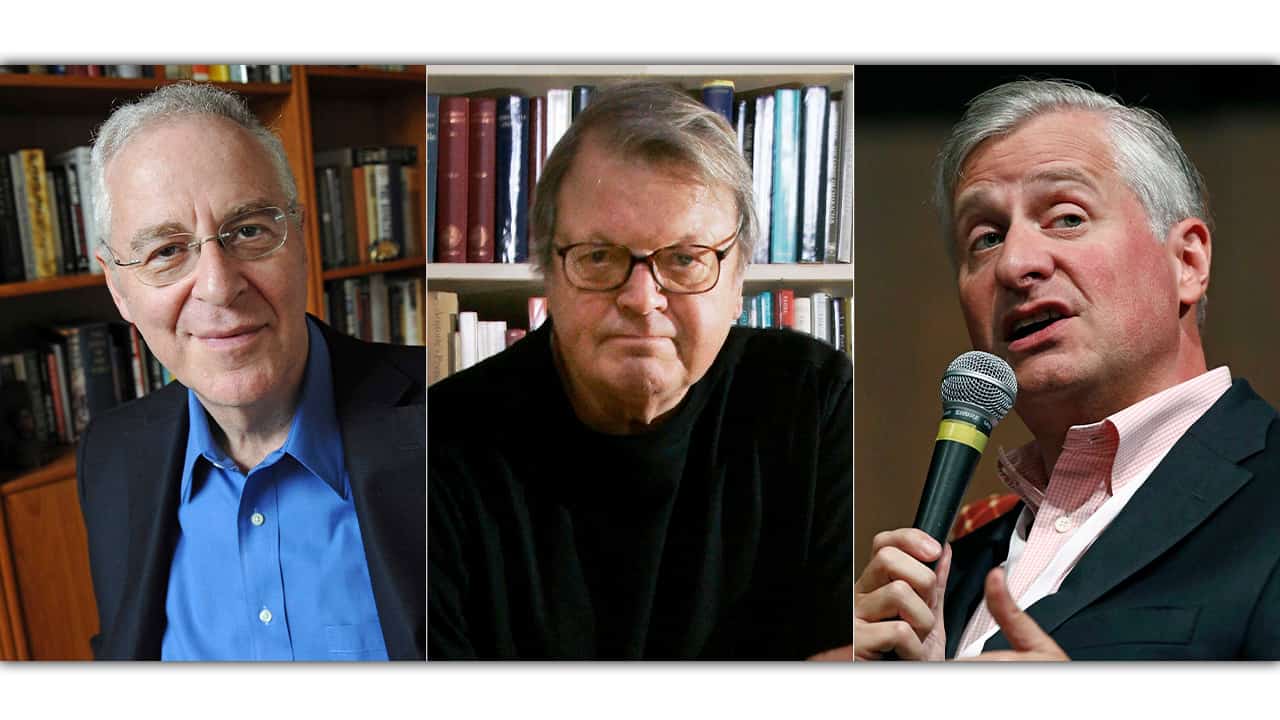 NEW YORK — Pulitzer-Prize winners Garry Wills, Ron Chernow, Jon Meacham and Stacy Schiff are among hundreds of historians who have signed an open letter calling for President Donald Trump to be removed from office after last week’s siege of the U.S. Capitol by his supporters.

“By fomenting violence against the Congress and seeking to subvert constitutional democracy, which resulted in the killing of a Capitol police officer and the deaths of several rioters, Trump has violated his oath of office to preserve, protect and defend the Constitution of the United States,” the letter, released online Monday, reads in part. “He is a clear and present danger to American democracy and the national security of the United States.”

With days left in Trump’s presidency, the Democratic-led House of Representatives is preparing to impeach Trump this week. Trump would face a single charge — “incitement of insurrection” — over the riot at the Capitol, according to a draft of the articles obtained by The Associated Press.