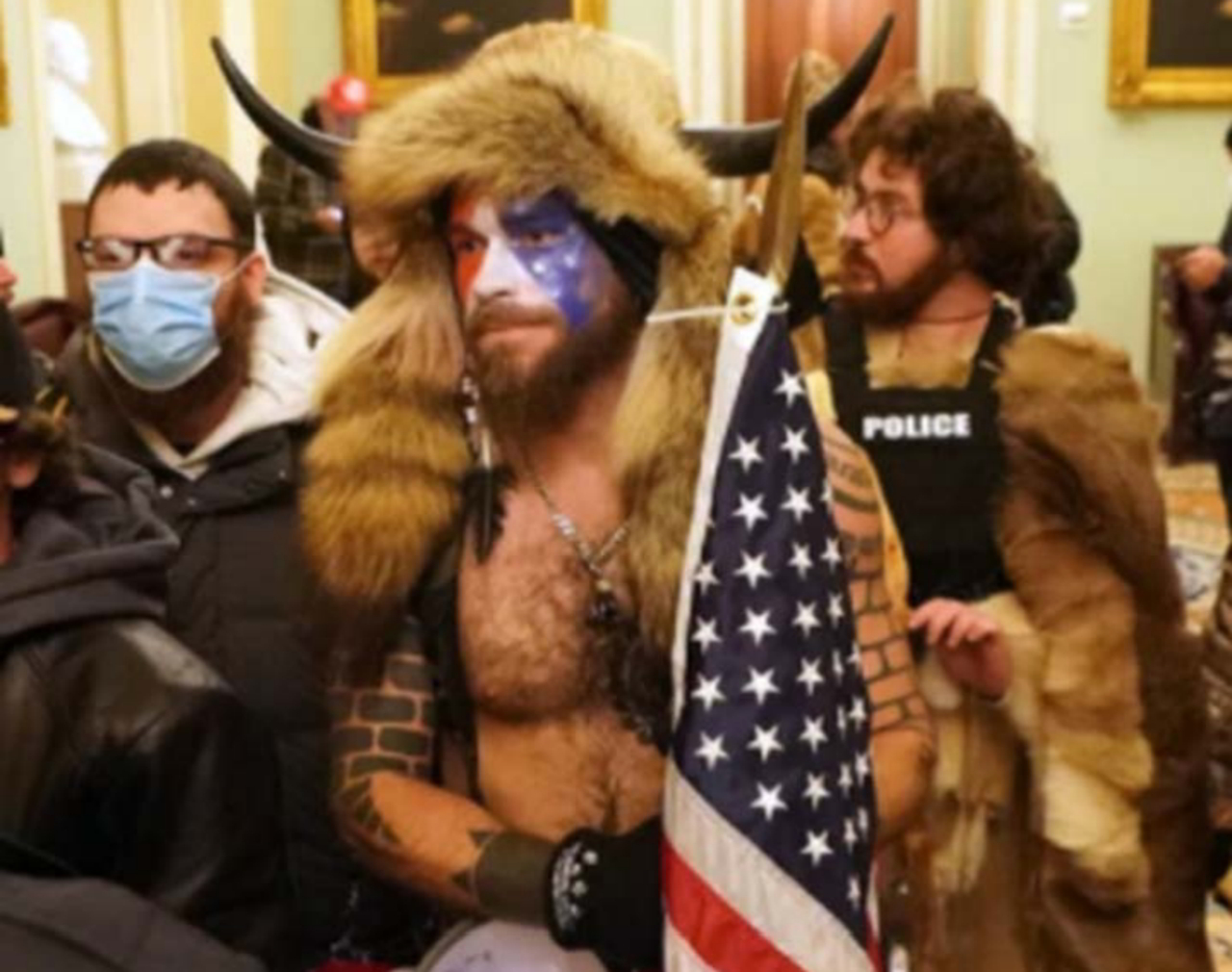 Among the supporters of President Donald Trump who mobbed their way into the U.S. Capitol on Tuesday, one – unmistakable in his fur, horned hat and painted face – was Jake Angeli, a QAnon supporter who has been a fixture at Arizona right-wing political rallies over the past year.

Angeli was seen in photographs from Washington, D.C., amid protesters who turned violent and stormed the building, causing both chambers to suspend their intended action of the day: certifying the results of the presidential election for former vice president Joe Biden.

‘Undercover Billionaire’ Kicks Off with Focus on Fresno