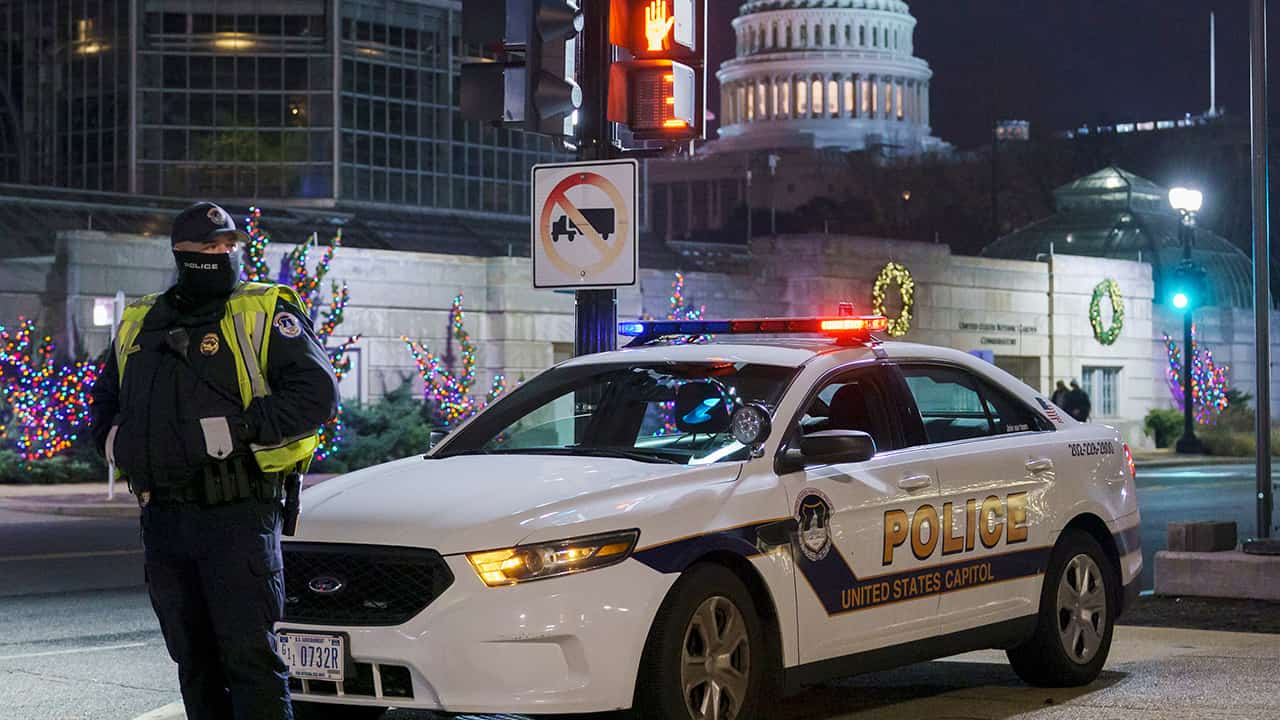 WASHINGTON — President Donald Trump’s extraordinary effort to overturn the presidential election is going before Congress as lawmakers convene for a joint session to confirm the Electoral College vote won by Joe Biden.

The typically routine proceeding Wednesday will be anything but, a political confrontation unseen to such intensity since the aftermath of the Civil War, as Trump mounts a desperate effort to stay in office. The president’s Republican allies in the House and Senate plan to object to the election results, heeding supporters’ plea to “fight for Trump” as he stages a rally outside the White House. It’s tearing the party apart.

“The most important part is that, in the end, democracy will prevail here,” Democratic Sen. Amy Klobuchar of Minnesota, among those managing the proceedings, said in an interview.

The joint session of Congress, required by law, will convene at 1 p.m. EST before a watchful, restless nation — months after the election, two weeks before the inauguration’s traditional peaceful transfer of power and against the backdrop of a surging COVID-19 pandemic.

Lawmakers were told by Capitol officials to arrive early, due to safety precautions with protesters in Washington. Visitors, who typically fill the galleries to watch landmark proceedings, will not be allowed under COVID-19 restrictions.

The current majority leader, Mitch McConnell, who tried to warn his Republican Party off this challenge, is expected to deliver early remarks. Democratic House Speaker Nancy Pelosi called it a day of “enormous historic significance,” about “guaranteeing trust in our democratic system.”

But it is Vice President Mike Pence who will be most closely watched as he presides over the session.

Trump Amplified His Pleas to Stay in Office

Pence has a largely ceremonial role, opening the sealed envelopes from the states after they are carried in mahogany boxes used for the occasion, and reading the results aloud. But he is under growing pressure from Trump to overturn the will of the voters and tip the results in the president’s favor, despite having no legal power to affect the outcome.

With the Senate results from Georgia streaming in, Trump amplified his pleas to stay in office as a veto check on Democrats. The country “NEEDS THE PRESIDENCY MORE THAN EVER,” he tweeted after Raphael Warnock won one of runoff election seats.

“There is no constitutionally viable means for the Congress to overturn an election,” said Sen. Tim Scott, R-S.C., announcing his refusal to join the effort on the eve of the session.

Democrats Have the Majority in the House, While the Republican-Led Senate Is Divided Over the Issue

Sen. Kelly Loeffler may challenge the results in her state of Georgia. She was defeated in Georgia’s runoff to Warnock, but can remain a senator until he is sworn into office.

It’s unclear if any of the other senators will object to any other state, as lawmakers were still devising a strategy.

Democrats have the majority in the House, while the Republican-led Senate is divided over the issue. Bipartisan majorities in both chambers are expected to soundly reject the objections.

Warnock Makes History With Win as Dems Near Senate Majority