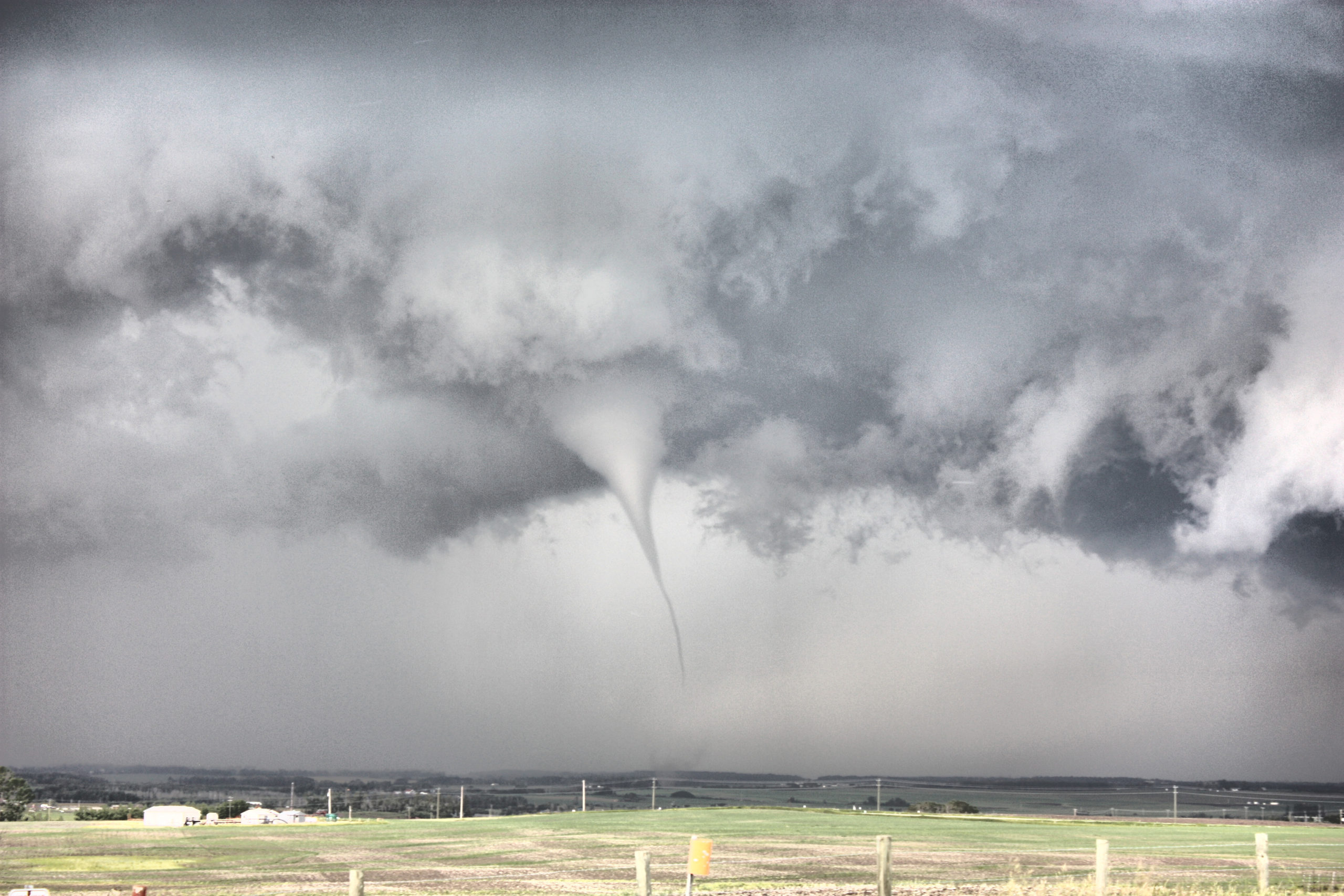 Lots of people move to California for its picture-perfect weather, and most of them probably don’t expect tornadoes to be part of the deal.

But the atmosphere was in a mood Monday, when a pair of rare tornadoes snaked their way down from turbulent skies in northern parts of the Central Valley. One caused minor damage to trees, a barn and power lines.

The afternoon of wild weather made for dramatic photographs and video. The twisters occurred in Tehama County, northwest of Chico and south of Redding near Interstate 5.

Tornadoes in California are not unheard of. The state averages a dozen or so tornadoes per year, most of them quick-hitting and weak. Most form in the Central Valley, where low-level southerly winds are accelerated up the length of the valley. That helps give a natural boost to wind shear, or the change of wind speed and/or direction with height, a vital element needed to spark rotating thunderstorms.

Sick of 2020? This Hotline Allows People to Scream and Hang Up