Why an Iran Attack Could Be Biden’s ‘Hour One’ Crisis 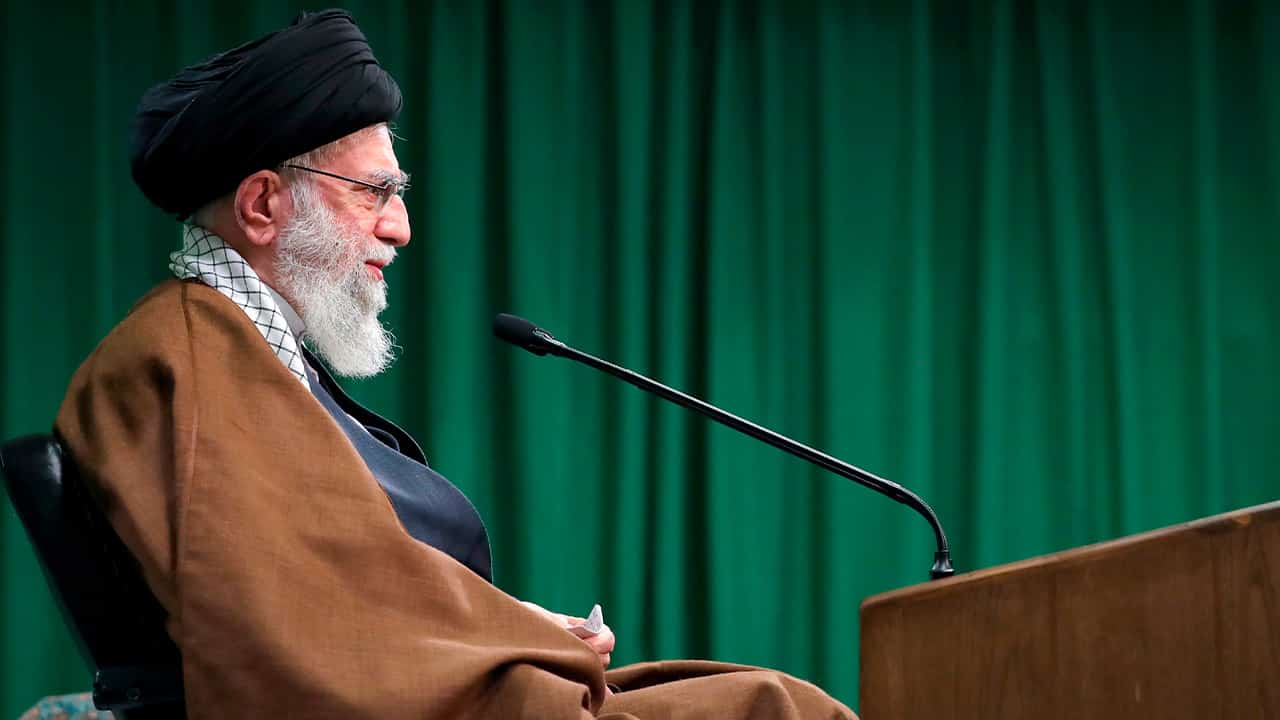 On January 3, Iran’s leadership will mourn the one-year anniversary of the U.S. airstrike that killed Islamic Revolutionary Guard Corps general Qassem Soleimani and Iran’s senior Iraqi militia commander Abu Mahdi al-Muhandis. And the world seems preoccupied with the possibility of imminent armed conflict in the Middle East as Iraqi militias sponsored by Iran ramp up both rocket attacks on U.S. sites and roadside bombings of convoys, and the U.S. flies B-52 bombers and positions the navy’s hardest-hitting strike forces to the Gulf.

A number of observers have speculated that a violent clash with Iran would be President Donald Trump’s final and most destabilizing act in office. But there is every possibility that revenge for Soleimani and Muhandis might be the first crisis of the Biden administration instead.

A new president’s first military crisis can be a foundational moment, particularly as great power competitors and rogue states alike take the measure of the new leader. Biden would need to weigh the consequences of action or inaction: one part of his political base would want to distinguish the new administration from the old, and extend an open hand to Iran, while foreign policy traditionalists would underline the need to demonstrate firmness, especially if an American is killed.

If Iran or Iran-backed militias in Iraq do attack American interests at too late a stage for Trump to react, or early in the Biden presidency, there will be a tension between quickly achieving deterrence and establishing U.S. credibility against a careful weighing of the facts and options.

Though the inauguration on January 20 will be an exhilarating moment for Joe Biden and his team, it is also a moment when his mettle could be tested.