OPINION: Joe Biden Should End the US Pretense Over Israel’s ‘Secret’ Nuclear Weapons 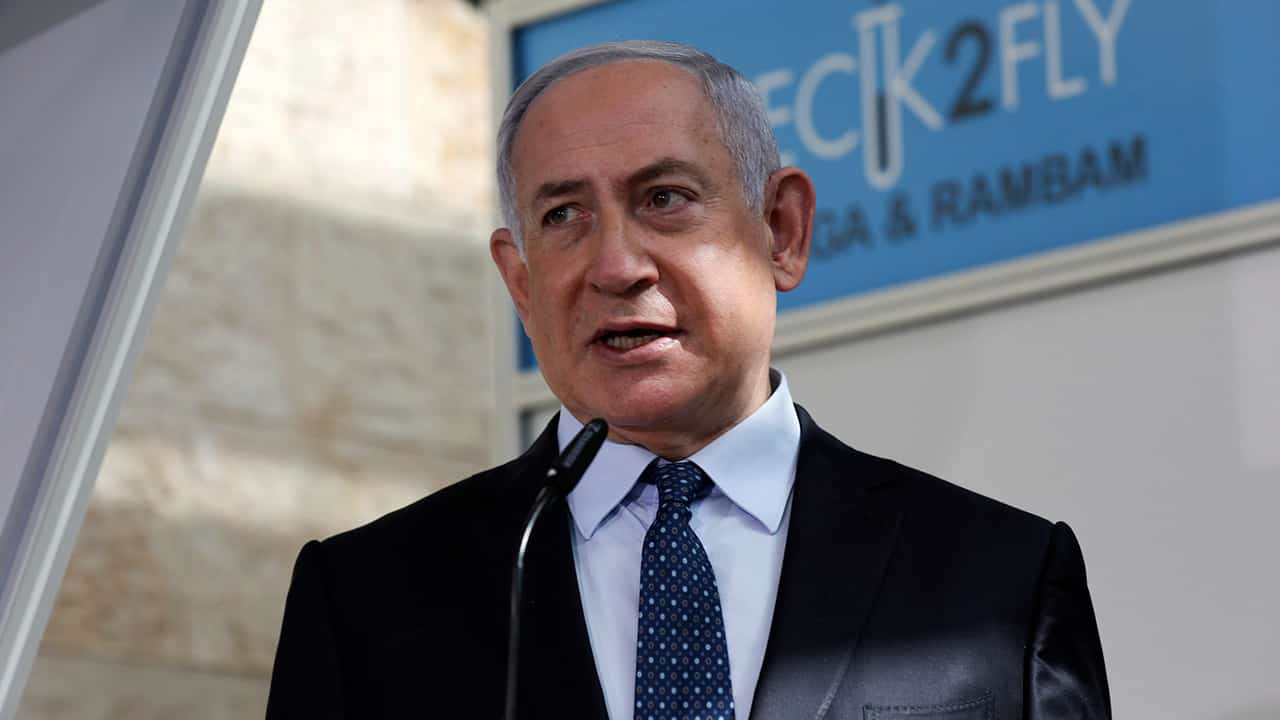 Every recent US administration has performed a perverse ritual as it has come into office. All have agreed to undermine US law by signing secret letters stipulating they will not acknowledge something everyone knows: that Israel has a nuclear weapons arsenal.

Part of the reason for this is to stop people focusing on Israel’s capacity to turn dozens of cities to dust. This failure to face up to the threat posed by Israel’s horrific arsenal gives its prime minister, Benjamin Netanyahu, a sense of power and impunity, allowing Israel to dictate terms to others.

But one other effect of the US administration’s ostrich approach is that it avoids invoking the US’s own laws, which call for an end to taxpayer largesse for nuclear weapons proliferators.

Trump to Give Ally Nunes the Presidential Medal of Freedom

‘The Other Half of My Soul’: Widows of COVID-19 Bond Over Sudden Loss