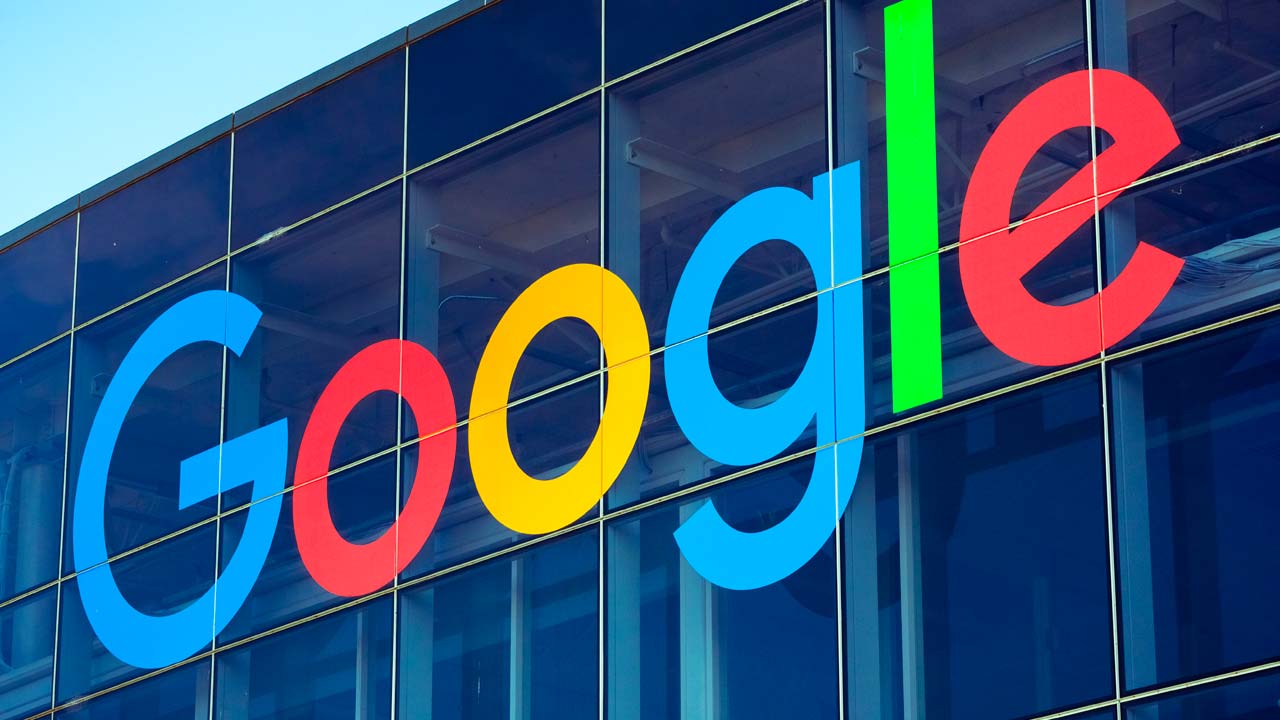 A group of Google engineers announced Monday they have formed a union, creating a rare foothold for the labor movement in the tech industry.

About 225 employees at Google and its parent company Alphabet are the first dues-paying members of the Alphabet Workers Union. They represent a fraction of Alphabet’s workforce, far short of the threshold needed to get formal recognition as a collective bargaining group in the U.S.

But the new union, which will be affiliated with the larger Communication Workers of America, says it will serve as a “structure that ensures Google workers can actively push for real changes at the company.” Its members say they want more of a voice not just on wages, benefits and protections against discrimination and harassment but also broader ethical questions about how Google pursues its business ventures.

Unionization campaigns haven’t historically been able to gain much traction among elite tech workers, who earn big salaries and other perks like free food and shuttle rides to work. But workplace activism at Google and other big tech firms has grown in recent years as employers call for better handling of workplace sexual harassment and discrimination, opposition to Trump administration policies and avoiding harmful uses of the products they’re helping to build and sell.

“One of the reasons why it’s taken a while for workers to get to this point is because the leaders of these companies did a good job of convincing workers they were these benevolent folks who were going to provide for them, kind of a paternalistic model,” said Beth Allen, communications director at the CWA.

“That got them a long way,” Allen said, but workers have increasingly realized they need “to come together and build power for themselves and have a voice in what’s going on.”

The National Labor Relations Board typically recognizes petitions to form new unions when they get interest from at least 30% of employees in a given location or job classification.

Allen said the Alphabet Workers Union is not currently planning to pursue official recognition as a collective bargaining group. Instead, she said it will work similarly to public sector unions in states that don’t allow public employees to bargain collectively.

Related Topics:Google
Up Next