Race to Vaccinate Millions in Us off to Slow, Messy Start 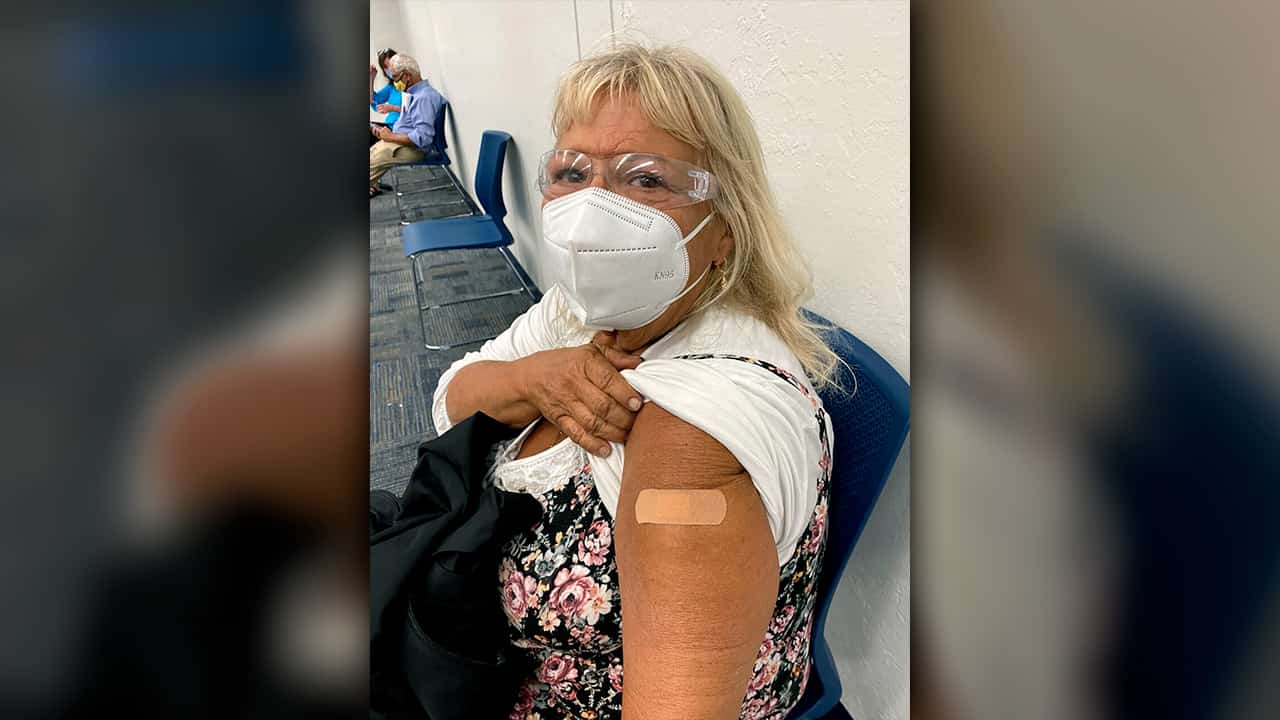 TALLAHASSEE, Fla. — Terry Beth Hadler was so eager to get a lifesaving COVID-19 vaccination that the 69-year-old piano teacher stood in line overnight in a parking lot with hundreds of other senior citizens.

She wouldn’t do it again.

Hadler said that she waited 14 hours and that a brawl nearly erupted before dawn on Tuesday when people cut in line outside the library in Bonita Springs, Florida, where officials were offering shots on a first-come, first-served basis to those 65 or older.

“I’m afraid that the event was a super-spreader,” she said. “I was petrified.”

The race to vaccinate millions of Americans is off to a slower, messier start than public health officials and leaders of the Trump administration’s Operation Warp Speed had expected.

Overworked, underfunded state public health departments are scrambling to patch together plans for administering vaccines. Counties and hospitals have taken different approaches, leading to long lines, confusion, frustration and jammed phone lines. A multitude of logistical concerns have complicated the process of trying to beat back the scourge that has killed over 340,000 Americans.

“It may not be today for everyone, may not be next week. But over the next many weeks, as long as we continue getting the supply, you’re going to have the opportunity to get this,” he said Wednesday.

Dr. Ashish Jha, a health policy researcher and dean of the Brown University School of Public Health, said the main problem is that states are not getting adequate financial or technical support from the federal government. Jha said the Trump administration, principally the Department of Health and Human Services, has set states up to fail.

Many States Lack the Money to Hire Personnel, Pay for Overtime or Reach Out to the Public

“There’s a lot states still need to do,” he said, “but you need a much more active role from the federal government than what they have been willing to do. They’ve largely said to states, ‘This is your responsibility. Figure it out.’”

Lags in reporting vaccination numbers explain in part why many states aren’t meeting their year-end goals, but officials blame logistical and financial hurdles for the slow pace.

Many states lack the money to hire personnel, pay for overtime or reach out to the public. The equipment required to keep the vaccines cold complicates their distribution. Also, providers need to track vaccinations so they have enough to dispense the required second doses 21 days after the first.

Dr. James McCarthy, chief physician executive at Memorial Hermann in Houston, said the hospital system has administered about half of the roughly 30,000 doses that it has received since Dec. 15.

The system had to create a plan from scratch. Among other things, administrators had to ensure that everyone in the vaccination areas could socially distance, and they had to build in a 15-minute observation period for each patient so that recipients could be watched for any side effects.

“We can’t just hand it out like candy,” McCarthy said.

Pasadena, California, is vaccinating its firefighters in groups of 50 after their two-day shifts are over so they can recuperate during their four days off. “We don’t want the majority of our workforce — if they do experience side effects — to be out all at the same time,” city spokeswoman Lisa Derderian said.

In South Carolina, state lawmakers are questioning why the state has administered just 35,158 of the 112,125 Pfizer doses it had received by Wednesday. State Sen. Marlon Kimpson said officials told him that some front-line health care workers are declining to be vaccinated, while others are on vacation.

Lin Humphrey, a college professor whose 81-year-old mother lives with him in a high-rise apartment in Miami, said it took him about 80 calls to get someone on the phone at a Miami Beach hospital that began inoculating elderly people last week.

“It reminded me of the ’80s where you had to call into a radio station to be the 10th caller to get concert tickets,” Humphrey said. “When I finally got through, I cried on the phone with the woman.”

Over the past few weeks, Trump administration health officials had talked about a goal of shipping enough vaccine by the end of the month to inoculate 20 million Americans. But it’s unclear if the U.S. will reach that mark.

Officials Said There Is a Lag in Reporting Vaccinations

Army Gen. Gustave Perna, Operation Warp Speed’s chief operating officer, said Wednesday that 14 million doses had been shipped around the country so far. Tracking by the Centers for Disease Control and Prevention showed that as of Monday, more than 2.1 million injections had been given.

Officials said there is a lag in reporting vaccinations, but they are still happening more slowly than expected. Perna predicted the pace would pick up next week.

“We agree that that number is lower than what we hoped for,” said Dr. Moncef Slaoui, Warp Speed’s chief scientist.

On Tuesday, President-elect Joe Biden said the Trump administration is “falling far behind” and vowed to ramp up the pace once he takes office on Jan. 20. In early December, Biden vowed to distribute 100 million shots in the first 100 days of his administration.

“It’s not going to be easy if what they pick up on Jan. 20 is an infrastructure that’s not ready to execute on Day One,” he said.

In Tennessee, health officials had hoped to reach a goal of dispensing 200,000 doses by the end of the year, but delays in shipments might prevent that from happening. Health officials said the state received 20,300 doses on Tuesday that had been expected to arrive last week.

“There’s just nothing we could have done about that,” said Dr. Lisa Piercey, Tennessee’s health commissioner.