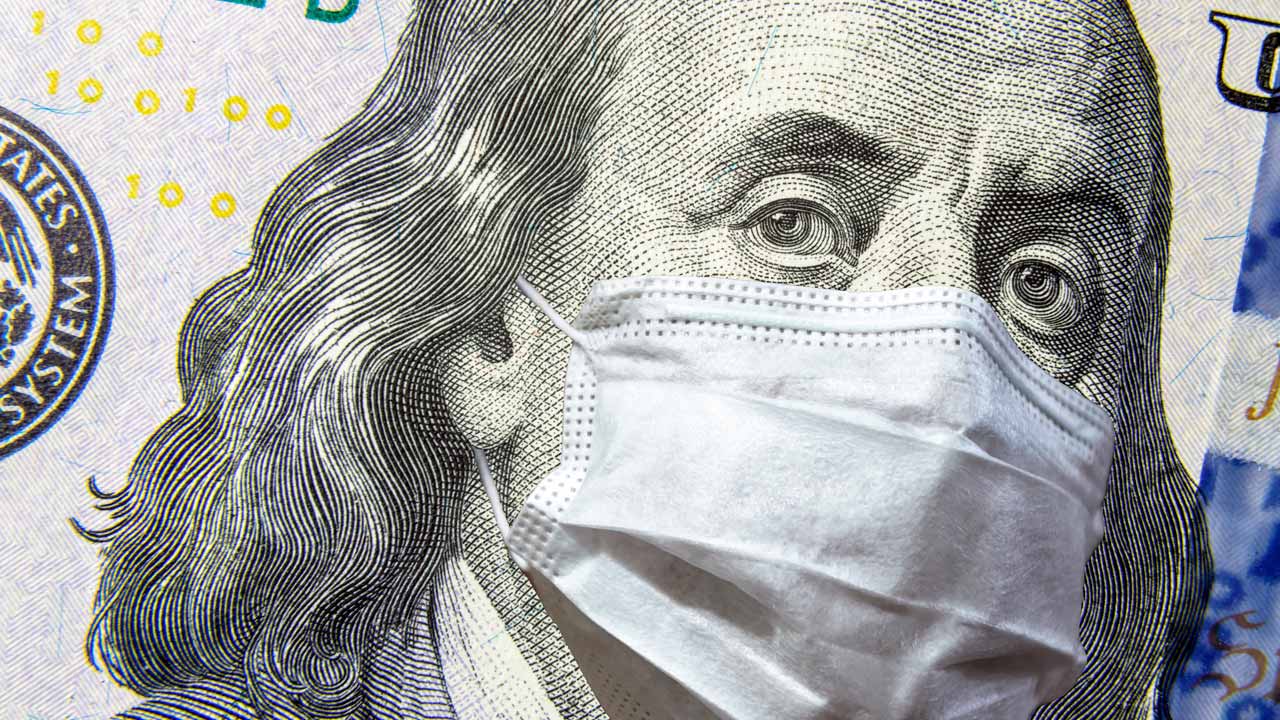 When the state Employment Development Department released a new report on jobs this month, it had a tinge of optimism.

California’s unemployment rate had dropped to 8.2% in November, exactly half of the record-high 16.4% recorded in the spring as the first wave of COVID-19 pummeled the state and Gov. Gavin Newsom shut down large segments of the economy.

Viewed narrowly, the report indicated a strong recovery of about half of the more than two million jobs that had been quickly erased by the early shutdown orders. But appearances were deceiving.

After seemingly retreating during the summer and early fall months, thus allowing many economic sectors to resume hiring, the stubborn disease exploded with a vengeance in late November and Newsom has once again clamped down on businesses deemed to be infection hot spots, such as restaurants.

“In isolation, California’s November job performance is not terrible; in 2019, a ‘normal’ year, it would have been by far the best preforming month,” Taner Osman, research manager at Beacon Economics and the UC Riverside Center for Forecasting, said. “But because job losses since February measure at more than a million workers, and because of the continued surge of new COVID cases in the state, this is not a report that will bring much-needed cheer to California’s workers.”

The pandemic is straining health care providers to the breaking point.

“We are at or near capacity everywhere,” Greg Adams, CEO of Kaiser Permanente said as he and other medical executives pleaded last week with Californians to avoid infection-spreading holiday gatherings. “As the bed count continues to dwindle we simply will not be able to keep up if the COVID-19 surge continues to increase.”

The undulating nature of COVID-19 and the state’s economic decrees bode ill as 2020 stumbles to a close and a new year beckons.

We obviously don’t know how severe this current COVID-19 flareup will be or how long it will last. Although vaccines have been approved and are beginning to be administered it will take months — perhaps a year — for enough Californians to be vaccinated to put at least a semi-permanent lid on the disease.

We cannot know how long the current economic restrictions will be in place, but we do know that the longer they remain, affected businesses, especially small businesses, are less likely to reopen. Their doors are closed and they have no revenue, but their rents and loan payments continue and many will not survive.

The pandemic has clearly widened California’s socioeconomic fault lines. Those on the upper rungs of the economic ladder and their employers have fared relatively well because they have adjusted through working at home and other arrangements. But service businesses that depend on personal patronage, such as restaurants and hotels, and their relatively low-income employees don’t have such options.

Between November 2019 and November 2020, the state lost a net of 1.4 million jobs and a third of those were in the “leisure and hospitality” sector, more than twice the losses in any other category. However, the “financial activities” sector that includes banks, insurance companies and stock brokerages was actually employing 4,300 more Californians in November than a year earlier.

The economic effects of COVID-19 will be severe and in many cases permanent. We may be seeing another economic mega-evolution, akin to the explosion of the state’s high-technology industry four decades ago or the collapse of its aerospace industry three decades ago, with life-changing impacts on housing, education, transportation and even politics.

California Should Solve State’s Recycling Problems, Not Cause New Ones