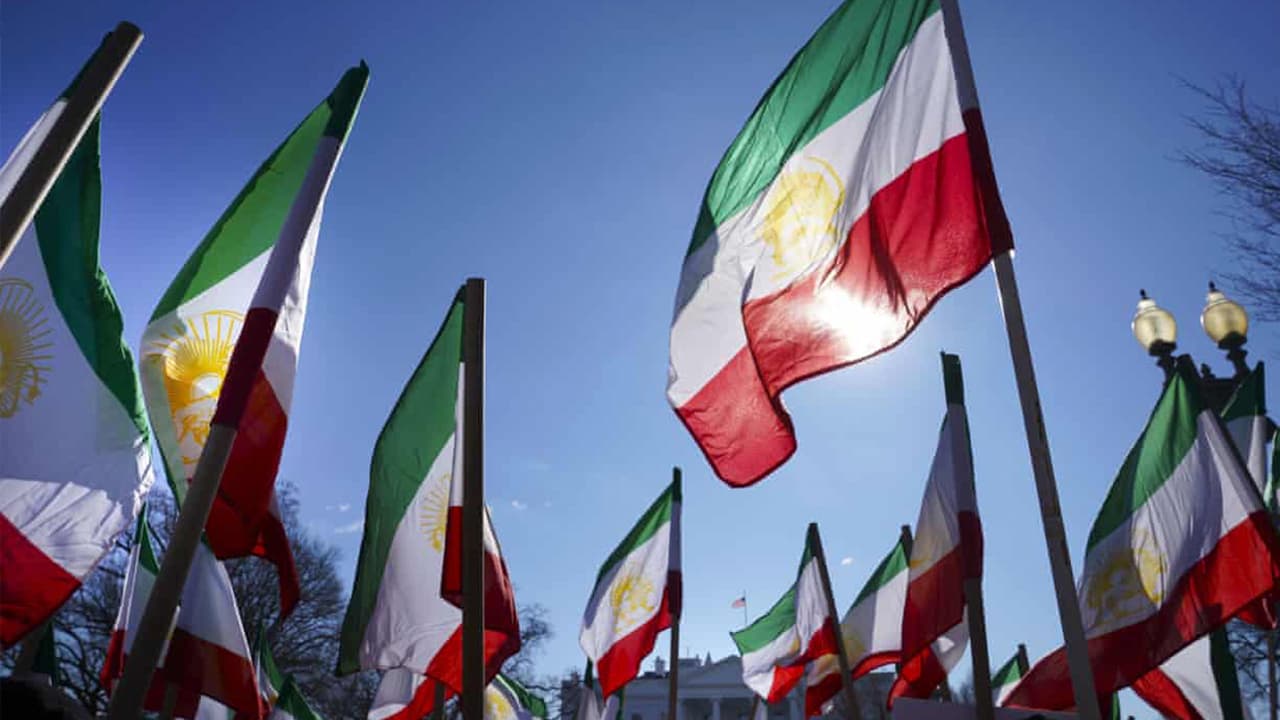 Shirin Ebadi, Iran’s Nobel Peace Prize-winning human rights lawyer, has had enough. For years she represented her country’s dissidents in the Islamic Republic’s corrupt courts. She spoke out for the rights of women, minorities and students abroad. But she never called for the end of the regime she was fighting to reform. Until now.

“Reform is useless in Iran,” Ebadi told me in an interview Thursday. “The Iranian people are very dissatisfied with their current government. They have reached the point and realized this system is not reformable.”