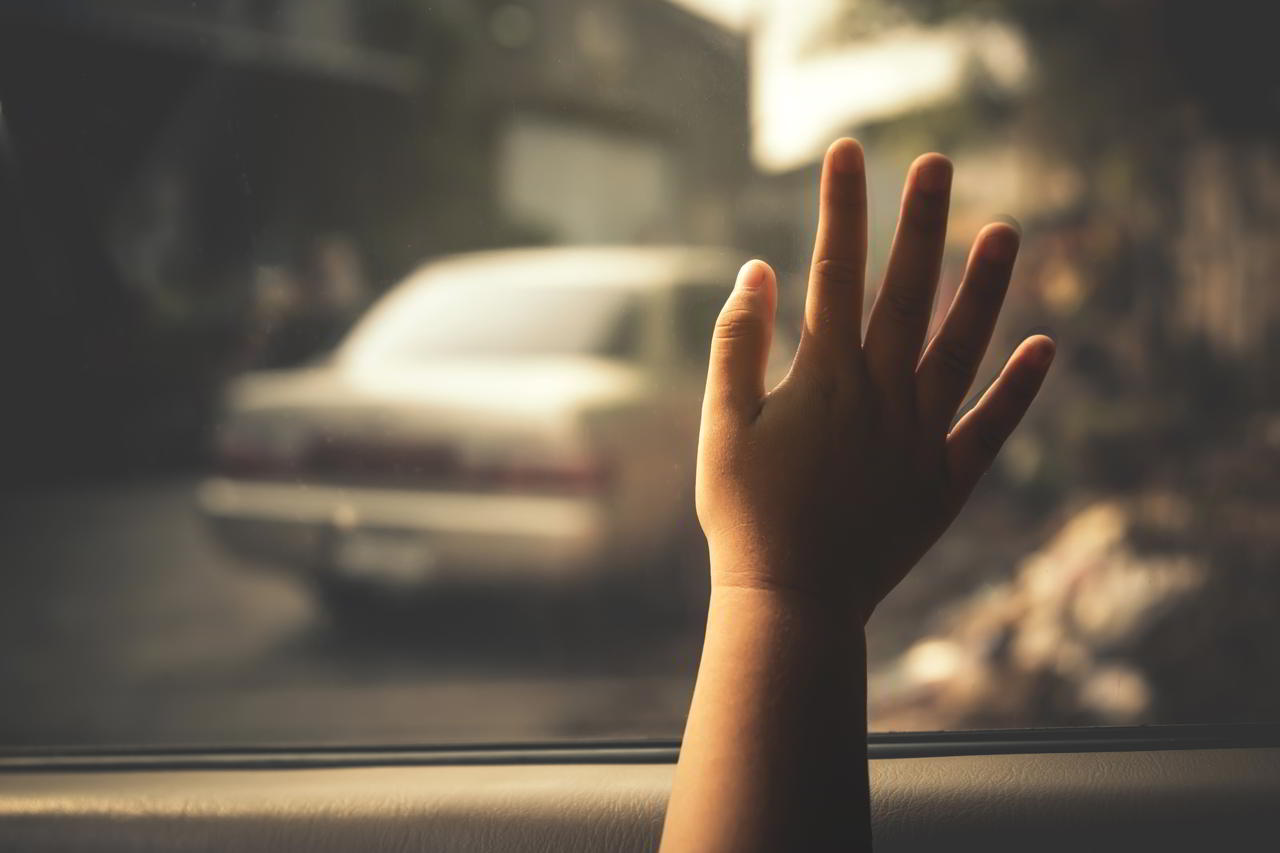 California has laws to exempt Good Samaritans from criminal or civil liability in the rescue animals left unattended in vehicles, but no such laws in the rescue of children. Starting January 1, that will change.

“In the United States, every single year there is an average of 40 children who die from heatstroke after they were left in an unattended vehicle,” said Assembly Member Ed Chau (D-Monterey Park) in a press release. Chau authored AB 2717, the bill that added the new exemption.

“Here in California, for 2018 and 2019, there were six children who died after being left in a hot car – that’s six children too many,” said Chau. “In the United States, every single year there is an average of 40 children who die from heatstroke after they were left in an unattended vehicle.”–Assembly Member Ed Chau (D-Monterey Park)

The California Highway Patrol says AB 2717, “exempts a person from civil or criminal liability for trespassing or damaging a vehicle when rescuing a child who is 6 years old or younger and who is in immediate danger from heat, cold, lack of ventilation, or other dangerous circumstances.”

Research from the Automobile Association of America shows that heatstroke is the leading cause of non-crash vehicle fatalities for kids 14 and younger. In 90 degree weather, the inside of a vehicle, in direct sunlight, can exceed 130 degrees Fahrenheit. Even on a mild, sunny day, temperatures inside a vehicle can reach deadly levels in just 10 minutes.

‘No Duty To Rescue’ Rule

An Assembly analysis of the bill says, “California generally follows the common law “no duty to rescue” rule. This means that absent some “special relationship” (e.g. parent-child, teacher-student, etc.) we have no legal duty to come to the aid of others, even if we could do so with minimal risk or effort.”

To protect those who choose to act, however, California has enacted so-called “Good Samaritan” laws which provide immunity from liability when coming to the aid of others — should their intervention result in an unintended injury to people or property.

AB 2285 extends the provisions of the “Move Over, Slow Down” law currently in place on freeways.

The new law starts January 1 and applies the “Move Over, Slow Down” law to local streets and roads to drivers approaching a stationary emergency vehicle displaying emergency lights.

This will also include tow trucks and Caltrans vehicles that must now move to another lane when possible, or slow to a reasonable speed on all highways, not just freeways.

What’s Next for Lee Brand, Who Quietly Made Fresno a Better City?