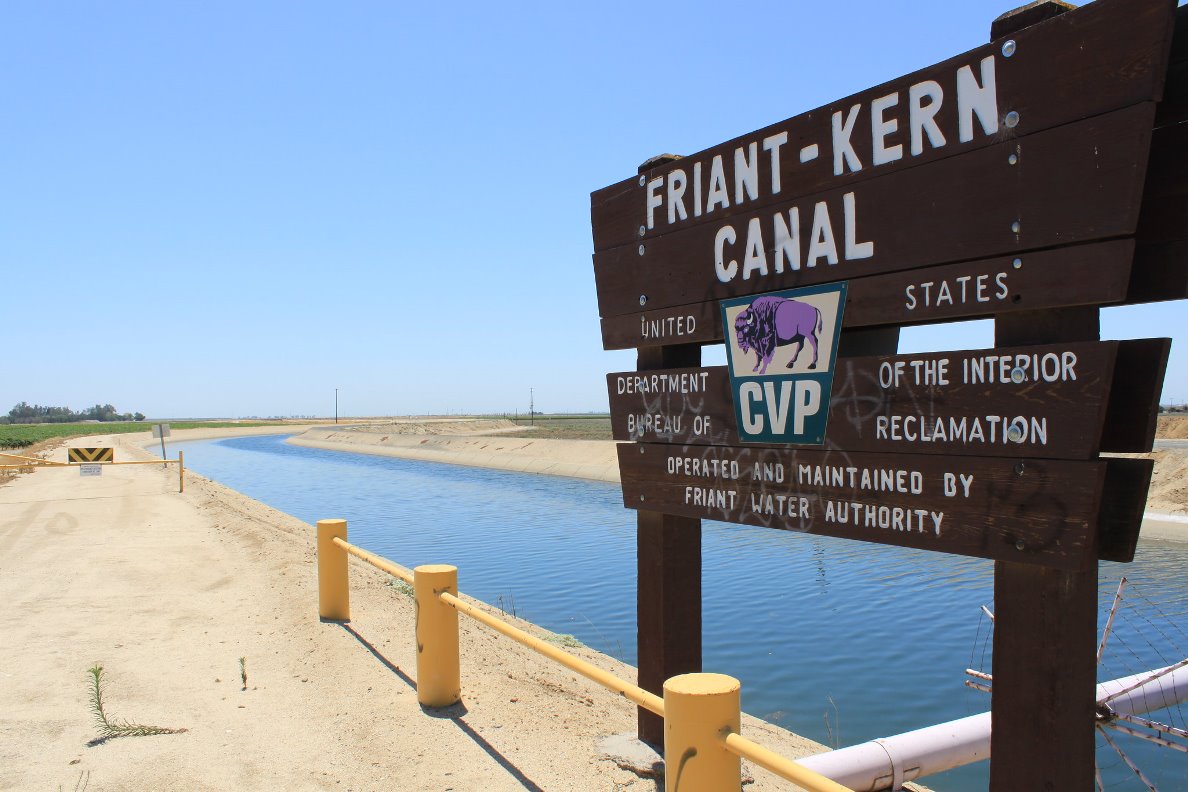 Efforts to repair a long stretch of the Friant-Kern Canal got a major boost in the $900 billion COVID-19 relief package passed Monday night.

The congressional package includes $206 million for canal repairs that are expected to begin in early 2021.

The bill is on President Donald Trump’s desk, and he is expected to sign it this week.

“Speaking on behalf of our members and the more than 15,000 farms and dozens of communities who rely on the Friant-Kern Canal, I want to extend deep gratitude and appreciation to our representatives in Congress, including House Minority Leader Kevin McCarthy, Rep. Devin Nunes, Sen. Dianne Feinstein, Rep. Jim Costa and Rep. TJ Cox for their work to advocate for and advance the needs of the Friant Division,” said Friant Water Authority Chairman Chris Tantau. “This funding will keep FWA on schedule to award a construction contract and begin implementing the project early next year.”

Earlier this year, the Department of the Interior requested $71 million in project funding authorized under the Water Infrastructure Investments for the Nation Act of 2016. But, earlier this month, that request was increased to$206 million.

The estimated cost to repair the canal’s middle reach in southern Tulare County is $500 million. Farmers there who caused the canal to sag by overpumping groundwater have tentatively agreed to contribute $125 million to $200 million toward the repair bill.

The 33-mile long sag has reduced the canal’s carrying capacity by more than 60%, hydrologists say.

The Bureau of Reclamation, which owns the canal, has already contributed $50 million for the preconstruction environmental and planning work.

“Since we began working to restore the Friant-Kern Canal’s capacity more than three years ago, one of the most common questions we’ve been asked is how we plan to finance the project, and whether the federal government would be a meaningful funding partner for fixing this federally-owned facility,” said Friant Water Authority Chief Executive Officer Jason Phillips. “Today, the answer to that question became clear.”

In August, a bill by state Sen. Melissa Hurtado (D-Sanger) to provide $400 million for the canal’s repairs was amended and passed by the Legislature but was vetoed by Gov. Gavin Newsom.

“I’m thrilled that Republicans and Democrats — led by the persistent Dianne Feinstein — pulled together to recognize the strategic importance of the Central Valley to our Nation’s food supply and economy,” Hurtado said Tuesday. “This is great news for not only the Central Valley farms that feed the world, but also our hardworking farmworker families who power this economy and who deserve the clean drinking water that will come as result of this investment. Now that Congress has done its part, I plan to re-introduce legislation this session to ensure the state becomes a true partner on funding and implementing this project as quickly as possible.”