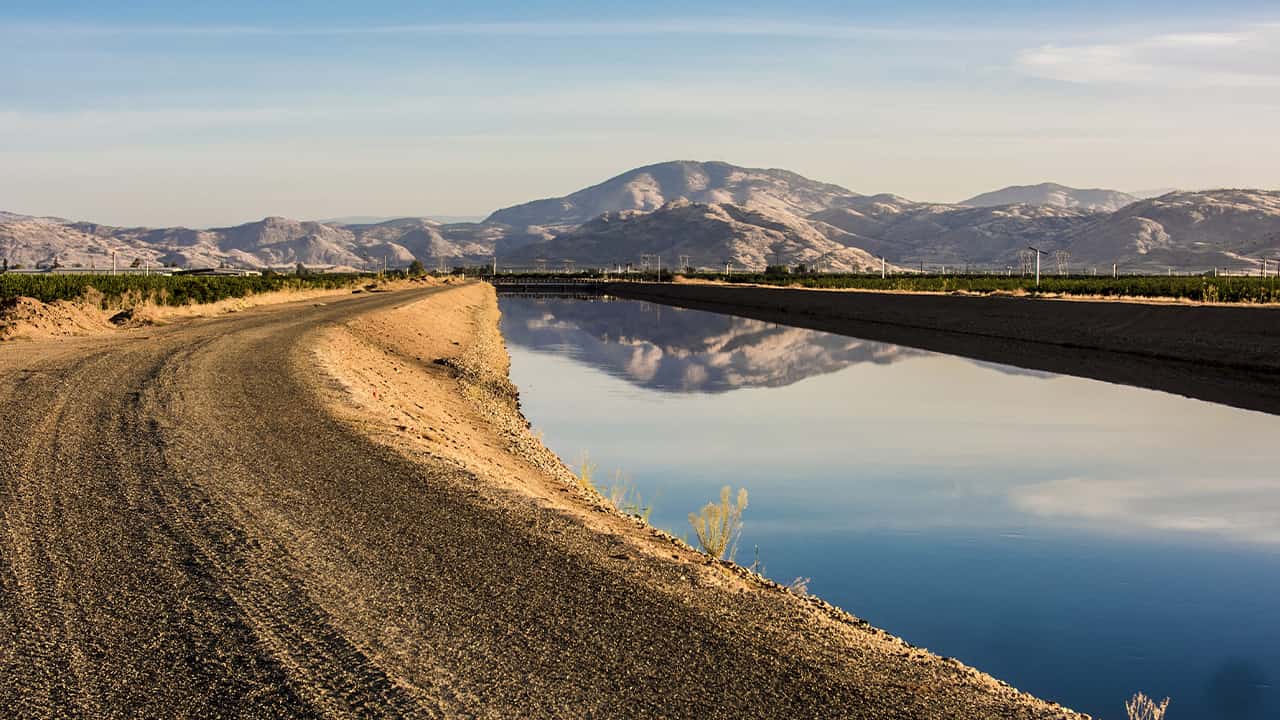 Any hope that the state of California might kick in to fix the sagging Friant-Kern Canal was killed Thursday when a bill providing $400 million toward the effort was stripped of all funding.

The bill, SB 559 by State Sen. Melissa Hurtado, D-Sanger, had been stuck in the suspense file (a kind of legislative purgatory) of the Assembly Appropriations Committee since the end of the 2019 Legislative session.

On Thursday, SB 559 was brought out of suspense and passed by Appropriations but only as a “study bill,” per Appropriations Chair Lorena Gonzalez, D-San Diego.

That means it no longer includes any money.

The cost to fix a 33-mile-long “sag” in the Friant-Kern Canal is about $400 million, according to the Bureau of Reclamation, which owns the canal.

The Bureau is in the process of finishing environmental work on how best to fix the sagging section, which runs from near Pixley in southern Tulare County to Lake Woolomes in northern Kern County.

The Bureau has some money, about $50 million, which it has been spending on environmental and other pre-construction work.

It also requested another $70 million, which Congress is considering.

Assuming it gets that $70 million, that would bring the total on hand to $120 million, which Friant water contractors must then match.

If all that money comes in, it would give the Bureau about $240 million for construction.

That amount would be enough to rebuild the canal to carry between 2,500 and 3,000 CFS, Bureau Program Manager Adam Nickels told SJV Water in June.

Federal Bills by Feinstein, Cox Would Pay for Repairs

Without any real hope of money coming from California, the only other options for funding are two bills in Congress, one by Rep. T.J. Cox, D-Fresno, and one by Sen. Dianne Feinstein.

The Cox bill, which would provide $200 million toward fixing the Friant-Kern Canal as well as the Delta-Mendota Canal, which brings water from the Sacramento-San Joaquin Delta down to Mendota and is also suffering from land subsidence.

The bill was folded into a larger aid package related to the COVID-19 crisis and passed the House in late July. The Senate has yet to act on the bill.

The Feinstein bill would provide a like amount for both canals. It remains in committee.