Car Shopping? California Law Will Bar the Sale of These Camaro Models Next Year. 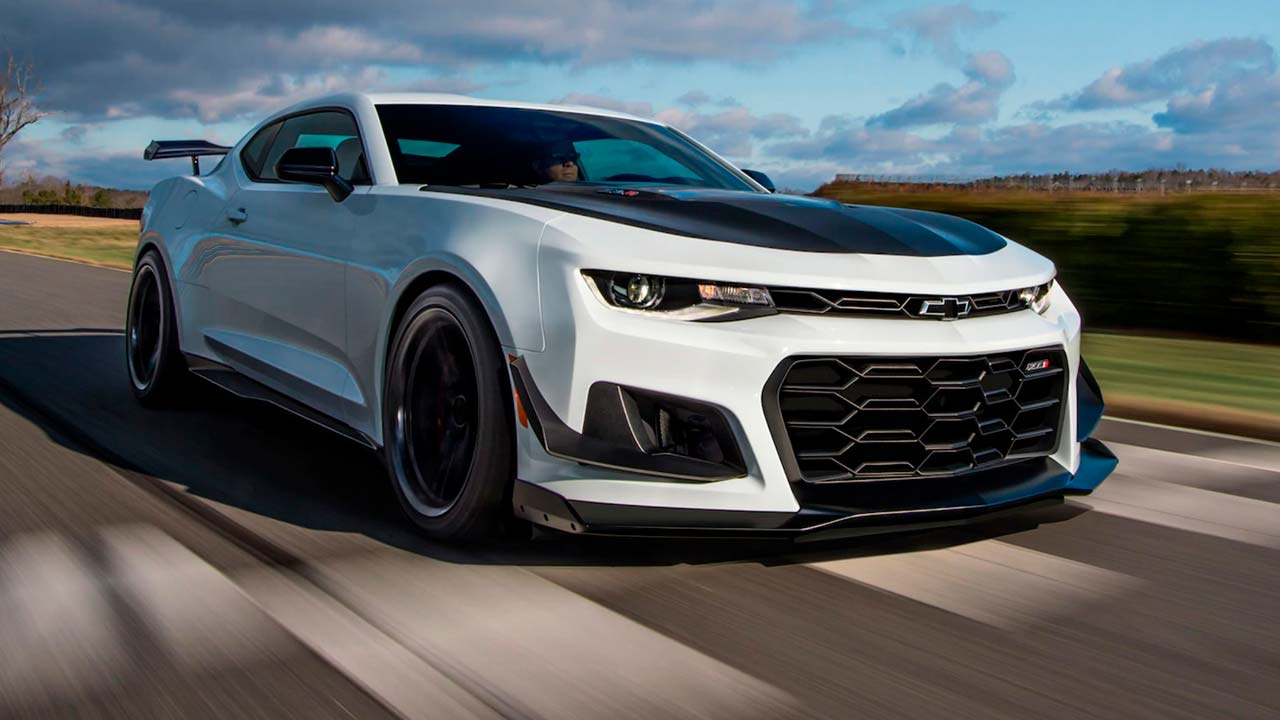 Drivers looking to purchase a new Camaro next year will have fewer models to choose from because of a California law taking effect in 2021.

The new rule is designed to reduce the level of copper and other toxic substances that are released from vehicle brakes from entering California’s streams, rivers, and marine environment. Starting Jan. 1, new cars equipped with brake pads containing copper, a common feature until recently, cannot be sold in the state.

Automotive experts say certain muscular models of their Chevy Camaro line have not yet been outfitted with brakes using newer formulations of pads, and will be barred from California car lots and showrooms.

In 2010, Gov. Arnold Schwarzenegger signed Senate Bill (SB) 346, known as the California Motor Vehicle Brake Friction Material Law. It outlawed the use of heavy metals and asbestos in brake pads beginning in 2014 and expanded the rule in 2021 to ban pads made with more than five percent copper.

By 2025, the law reduces the amount of copper allowed to almost zero.

Car and Driver magazine reports that because of the rule, Chevrolet won’t be able to sell its 2021 Camaro SS, 1LE, and ZL1 models in the state.

It’s unclear why Chevy didn’t update their Camaro  brake design prior to the 2021 model year, the magazine says.

GV Wire℠ spoke by phone with a salesman at Hedrick’s Chevrolet in Clovis who said, “I haven’t seen one of those (Camaro models) in over a year.”

Washington state has a rule that mirrors California’s. Car and Driver magazine also reports trade groups representing the auto industry and automakers signed an agreement with the Environmental Protection Agency (EPA) in 2015 to phase out the use of copper in brake pads.

The banned Camaro models are expected to return to the California and Washington markets in 2022, Car and Driver says.

According to CarParts.com, copper is often used in brake pads because it dissipates heat quickly, thereby improving braking performance. But copper is also highly toxic to fish and other aquatic life. As the brake pads wear down, the copper from the brake dust gets washed into streams and rivers, harming the wildlife that lives there.

CarParts.com’s website reports that brake pad dust accounts for half of the copper entering waterways in urban areas. According to the State of Washington Department of Ecology, 130,000 pounds of copper enter Puget Sound each year. The Environmental Protection Agency also recognizes the problem of copper pollution, noting that 1.3 million pounds of the material was released into California’s environment in 2010.

If you’ve cleaned your wheels recently, you may have noticed how dirty they and your hubcaps get.

“Ceramic (brake pads) produce almost no dust or low dust,” explains Morris. “Whereas copper creates all the dust all over your wheel that you have to keep cleaning up all the time.” 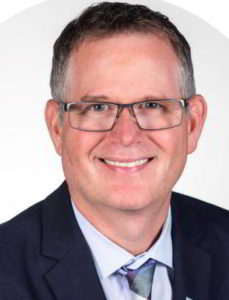 “Neither material really is going to be longer or shorter. It depends on how much materials are on the pad.”–David Morris, the Chief Merchandising Officer at CarParts.com

The actual cost of ceramic versus copper is very similar.

“The cost of ceramic is not that much in material cost,” explains Morris. “The cost is engineering because you actually have to make sure that you engineer and create the formula yourselves that you work with.”

Existing Brake Pads on Your Car

The new laws don’t apply to the existing brakes on your car.

You will only need to purchase low-copper (5% or less) pads when your existing brakes wear out and you go to install new pads.

Making Sure Brake Pads Are Legal

When shopping for a new set of brake pads, you need to look for the “copper-free” label (featuring a LeafMark) on the product.

Here’s how to read the label:

Brake manufacturers that violate the low-copper statute can be fined $10,000 per occurrence. Yet despite the penalty, there are dishonest vendors distributing counterfeit low-copper brake pads throughout the market. If the label features a ‘B’ rating and a LeafMark with two black-colored leaves, the pads contain less than 5% copper. (CarParts.com)

Morris says being able to stop your car is all about friction and heat transfer.

He says customers used to using the copper brakes are used to stopping a little more abruptly than the ceramic.

As for longevity, it’s really about the same.

“Neither material really is going to be longer or shorter. It depends on how much materials are on the pad,” says Morris.

Hospital Equipment in the Classroom Sparks Interest in Medical Careers