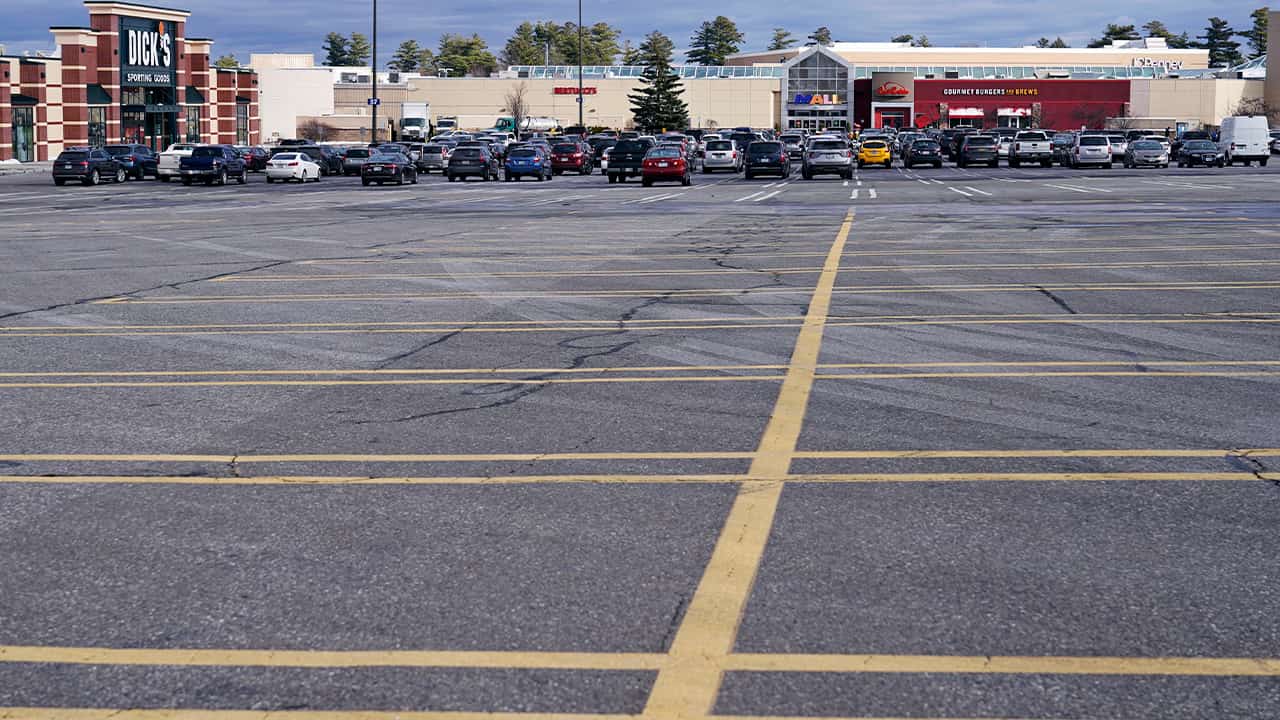 NEW YORK — Americans held back on spending during the start of the holiday shopping season, a troubling sign for retailers and the state of the U.S. economy.

U.S. retail sales fell a seasonally adjusted 1.1% in November, according to the U.S. Commerce Department. It was the biggest drop in seven months, and a steeper decline than Wall Street analysts had expected.

The report points to a weak start to the all-important holiday shopping season, which can usually account for a quarter or more of a retailer’s annual sales. It is also another sign that the pandemic is slowing the U.S. economy as retailers face tighter restrictions and people stay away from stores.

The Commerce Department on Wednesday also revised October’s report, saying that retail sales fell 0.1% that month, instead of rising 0.3% as it previously reported. Retailers had tried to get people to shop early, with Amazon, Best Buy, Walmart and others offering holiday deals in October.

Black Friday was also a bust. Typically one of the busiest shopping days of the season, shoppers mostly stayed home after health officials warned people not to shop in person, and retailers followed suit by putting their best deals online. Half as many people shopped inside stores this Black Friday than last year, according to retail data company Sensormatic Solutions.

The U.S. economy has stalled after rebounding this summer following a spring shutdown. Many Americans have cut back on spending after losing a $600 weekly boost to unemployment checks that expired over the summer. Millions remain unemployed and hiring growth slowed last month. And in a sign Americans are less willing to spend, consumer confidence fell in November.

The Commerce Department said sales were down sharply at all types of retailers last month, including clothing, electronic and furniture stores. The biggest drop was at department stores, down 7.7%. Restaurant sales fell 4%.

The few bright spots were online sales, which rose 0.2%, supermarket sales, up 1.9%, and sales at home improvement stores, which were up 1.1%.

Wednesday’s report covers only about a third of overall consumer spending. Services such as haircuts and hotel stays, which have been badly hurt by the pandemic, are not included.

Related Topics:retailU.S. Economy
Up Next