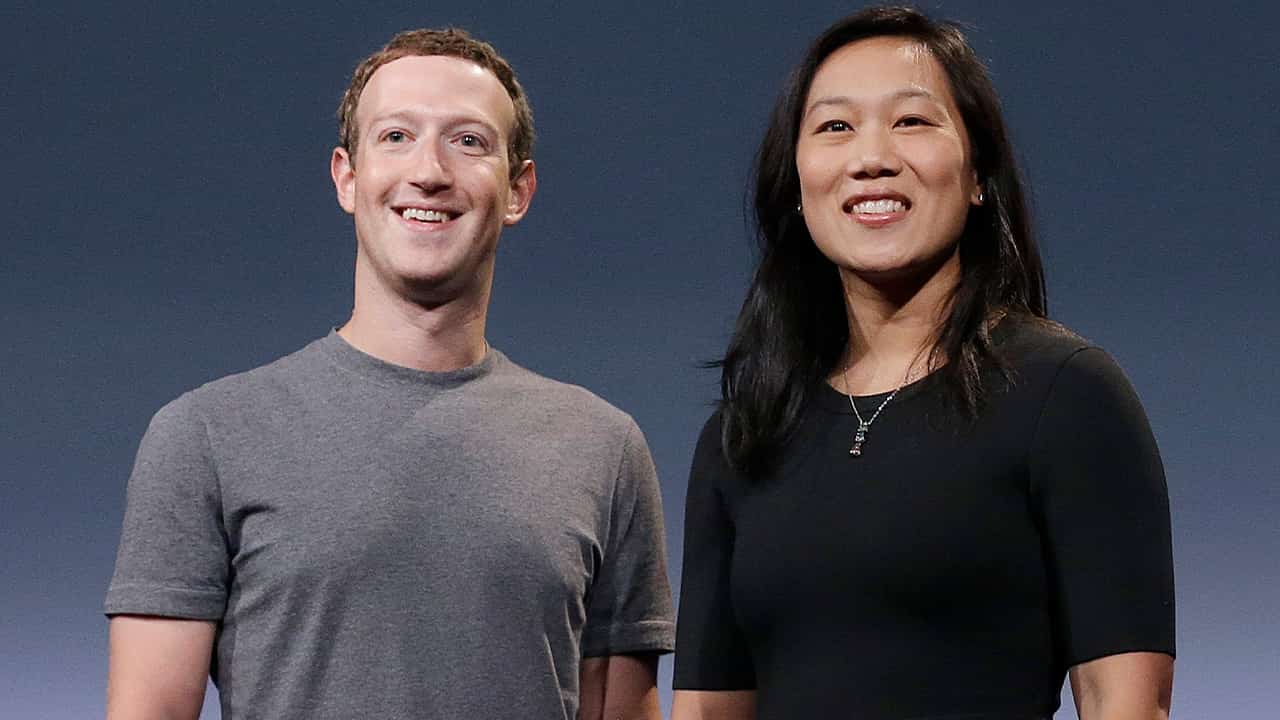 SAN FRANCISCO — Supervisors in San Francisco overwhelmingly approved a resolution Tuesday condemning the naming of the city’s public hospital for Facebook co-founder Mark Zuckerberg and his wife, Dr. Priscilla Chan, in 2015 after the couple gave $75 million toward a new acute care and trauma center.

But he said the resolution would send the message that San Francisco is not for sale and that a public hospital that caters to the poor should not bear the name of someone whose social media platform endangers public health, spreads misinformation and violates privacy.

“There’s been growing public outrage that this important public health institution was named and the naming rights were sold to the highest bidder and to somebody as controversial as Mr. Zuckerberg and Facebook,” he said.

The measure passed 10-1, with Board President Norman Yee the only no vote.

He said nonprofits often use naming rights to spur donations and while this involved city property, he could not support the condemnation without more of a policy discussion.

Yee said he would support a move to remove Zuckerberg’s name and retain Dr. Chan’s name on the hospital. He was among several supervisors behind the 2015 resolution that approved the gift and name change.

San Francisco, where Zuckerberg and Chan have a home, has increasingly soured on the social media behemoth, dismayed by the company’s sluggish response to protecting consumer privacy and halting the proliferation of false statements. The federal government is seeking to break up Facebook as lawmakers call for stronger oversight of a company they say has gotten too big.

Tuesday’s resolution is not a new sentiment as local Facebook critics, including some nurses at San Francisco General, have argued for years to remove the Zuckerberg name. They say the new name, good for 50 years, is inappropriate when San Francisco taxpayers are paying for most of the hospital’s upgrade by approving more than $1 billion in bonds.

The Hospital Is Closely Entwined With San Francisco.

Julie French, a hospital employee, said in an email via her personal account to the supervisors that while it would be reasonable to name a building, cafeteria or rooftop for big donors, to rename the whole hospital is “a slap in the face.”

“We are not a ballpark or a stadium to be bought and sold for commercial purposes. We are a public hospital of and for the people of the city and county of San Francisco. We deserve to have that dignity preserved,” she said.

But Dr. Susan Ehrlich, chief executive of the Priscilla Chan and Mark Zuckerberg San Francisco General Hospital and Trauma Center, said in a statement that the donation has allowed the hospital to acquire state-of-the-art technology and the naming reflects their appreciation.

“Naming is an important convention in philanthropy that encourages additional donors, and our hospital relies on the support of the community, the City and County of San Francisco, and generous private philanthropy,” she said.

The Chan Zuckerberg Initiative, the couple’s philanthropic arm, directed requests for comment to the San Francisco General Hospital Foundation. Its CEO, Kim Meredith, said in a statement the gift helped pay for needed furniture, fixtures and equipment for the new hospital. She added that Chan studied and practiced as a resident pediatrician at the hospital.

“We are proud that the hospital now bears their names and disappointed in attempts to condemn it – especially during the COVID-19 pandemic when the impact of their gift has never been greater,” she said.

The hospital is closely entwined with San Francisco.

It survived the 1906 earthquake and fire and treated patients in ensuing health crises, including the 1918 Spanish influenza, the AIDS epidemic and the current coronavirus pandemic. The hospital serves more than 100,000 people annually.

The resolution declares that the city and county of San Francisco should not reward tax dodges, which some say the donation is. It also lists a number of Facebook’s failings, including its failure to protect users from major security breaches, including its Cambridge Analytica privacy scandal in 2018.

The mayor at the time of the donation, Ed Lee, praised the agreement as did the current mayor, London Breed, who was president of the Board of Supervisors when a board with different members approved the name change.

Related Topics:FacebookMark Zuckerberg
Up Next

Negotiators Near Agreement on Stimulus Checks in COVID-19 Aid Bill