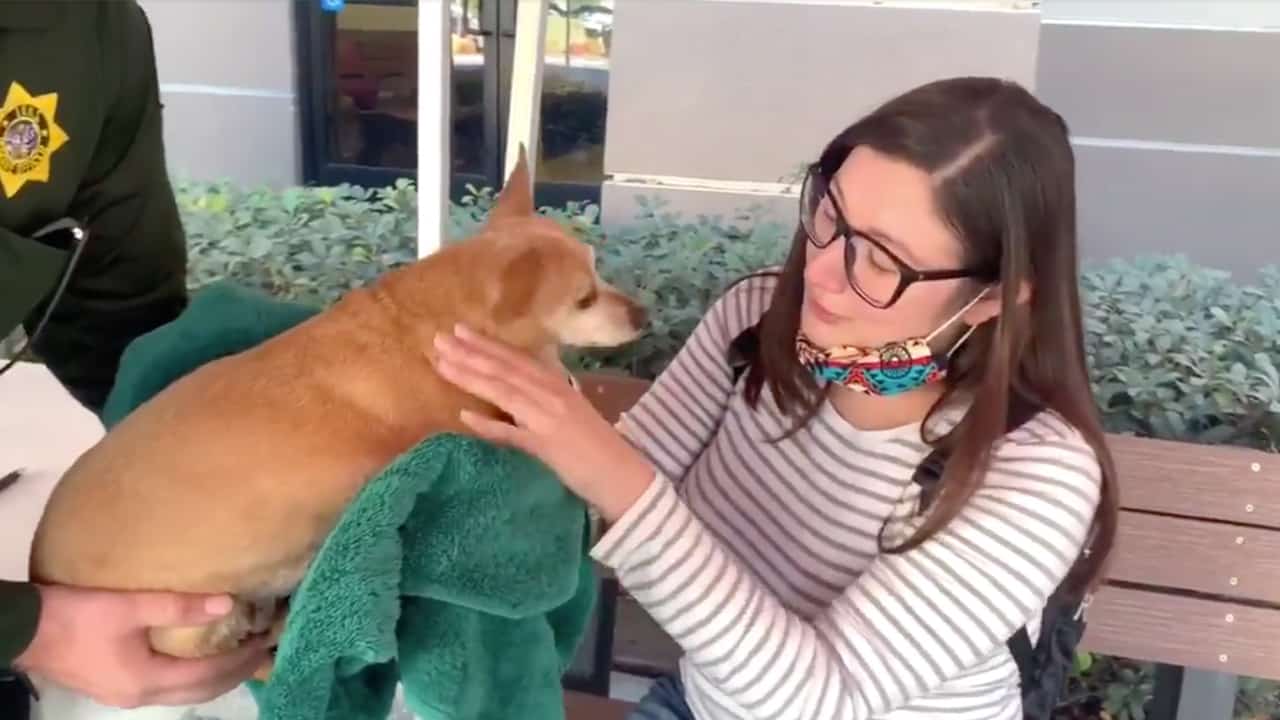 POMONA — A Chihuahua dog named Sweet-Pea who went missing five years ago in Southern California has been found and is back home.

The tiny dog was reunited with her owner on thanks to microchip identification, KNBC-TV reported Tuesday.

Sweet-Pea went missing in the city of Compton in 2015. The Inland Valley Humane Society found her about 30 miles away in the community of Covina.

Sweet-Pea appeared to have been well-cared for during her long absence, KNBC-TV reported. There were no immediate details disclosed about where the dog stayed while away from her owner.

Having Sweet-Pea back “means the world to me,” owner Ursula Lopez told KNBC-TV.

After missing for nearly 5 years, Sweet-Pea is reunited with her owner. She went missing in #Compton and was found by @IVHSSPCA in #Covina this afternoon. Good reminder to #MicroChip your pets. #NBCLA pic.twitter.com/FHbponhi3d