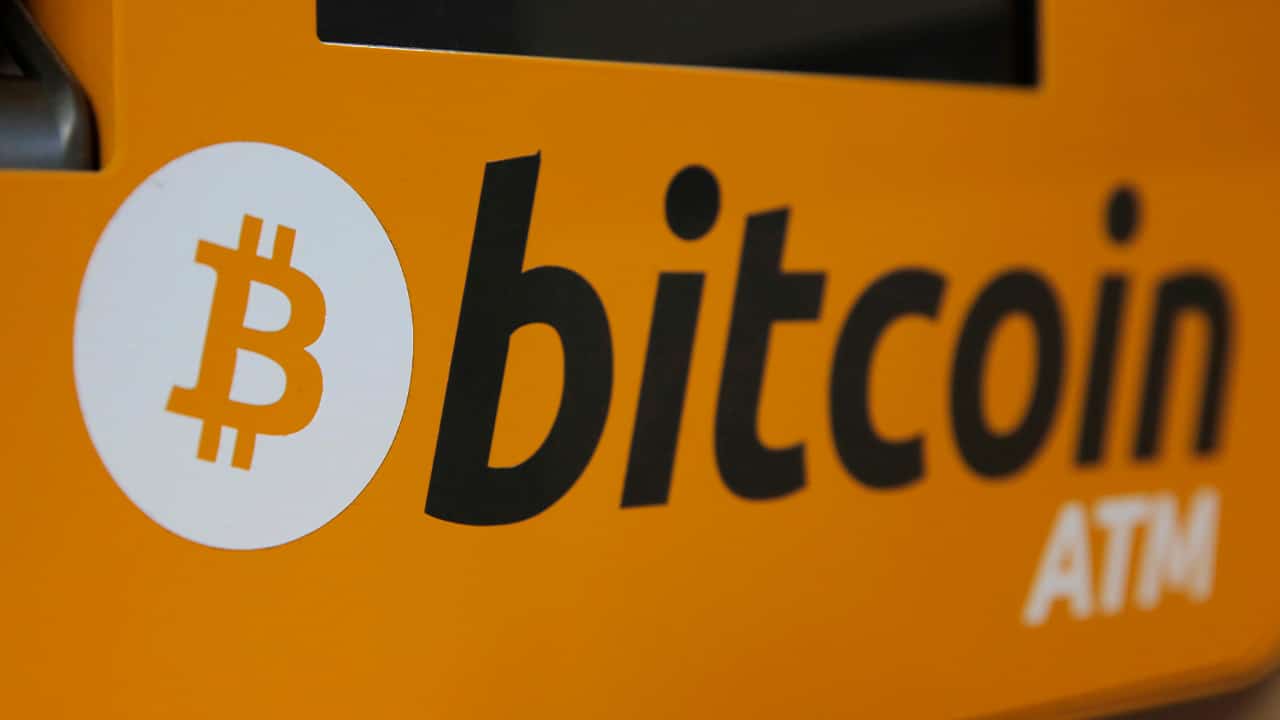 CHARLOTTE, N.C. — The price of bitcoin rose above $20,000 for the first time Wednesday, as the speculative digital currency topped its previous peak reached shortly after it became tradable on Wall Street three years ago this month.

Like other instruments used to store value in times of uncertainty, bitcoin has benefited from the pandemic that has pushed other commodities like gold, silver, platinum to multiyear highs. Because of bitcoin’s structure, few coins are being created anymore and there is relative scarcity.

Here’s a brief look at bitcoin:

Bitcoin is a digital currency that is not tied to a bank or government and allows users to spend money anonymously. The coins are created by users who “mine” them by lending computing power to verify other users’ transactions. They receive bitcoins in exchange. The coins also can be bought and sold on exchanges with U.S. dollars and other currencies. Some businesses also accept bitcoin, but its popularity has stalled out in recent years.

Bitcoins got their big Wall Street debut in December 2017, when bitcoin futures became tradable on the Chicago Mercantile Exchange and the Chicago Board of Trade. The fervor and interest in bitcoin heading into its trading debut pushed the digital currency to record highs. The currency, which was worth less than $1,000 at the beginning of 2017, climbed up to $19,783 by the end of the year.

But once the trading began, bitcoin futures fell sharply over the course of several months. A year later, the currency was worth less than $4,000. Investors and bitcoin enthusiasts at the time said the 2017 jump was largely caused by speculative interest and media attention.

How Much Is It Now Worth?

One bitcoin is worth roughly $20,700, according to Coinbase, a major digital currency exchange that also trades other tokens and currencies.

Bitcoin is a highly speculative investment and has not performed as well as more traditional forms of investing, like stocks or bonds, unless a buyer was in the currency years before it caught on. For example, three years ago The Associated Press bought $100 worth of bitcoin to keep track of the currency and to possibly build stories about how businesses were accepting it. That portfolio only broke even this month.

Why Bitcoins Are Popular

Bitcoins are basically lines of computer code that are digitally signed each time they travel from one owner to the next. Transactions can be made anonymously, making the currency popular with libertarians as well as tech enthusiasts, speculators — and criminals.

Bitcoins have to be stored in a digital wallet, either online through an exchange like Coinbase, or offline on a hard drive using specialized software. While the bitcoin community knows how many bitcoins exist, where they all are is anyone’s guess.

Some businesses have jumped on the bitcoin bandwagon. Overstock.com accepts payments in bitcoin, for example.

The currency has become popular enough that more than 300,000 transactions typically occur in an average day, according to bitcoin wallet site blockchain.info. Still, its popularity is low compared with cash and credit cards, and most individuals and businesses won’t accept bitcoins for payments.

How Bitcoins Are Kept Secure

The bitcoin network works by harnessing individuals’ greed for the collective good. A network of tech-savvy users called miners keep the system honest by pouring their computing power into a blockchain, a global running tally of every bitcoin transaction. The blockchain prevents rogues from spending the same bitcoin twice, and the miners are rewarded for their efforts by being gifted with the occasional bitcoin. As long as miners keep the blockchain secure, counterfeiting shouldn’t be an issue.

How Bitcoin Came to Be

It’s a mystery. Bitcoin was launched in 2009 by a person or group of people operating under the name Satoshi Nakamoto. Bitcoin was then adopted by a small clutch of enthusiasts. Nakamoto dropped off the map as bitcoin began to attract widespread attention. But proponents say that doesn’t matter: The currency obeys its own internal logic.

In 2016, An Australian entrepreneur stepped forward and claimed to be the founder of bitcoin, only to say days later that he did not “have the courage” to publish proof that he is. No one has claimed credit for the currency since.

Related Topics:Bitcoin
Up Next