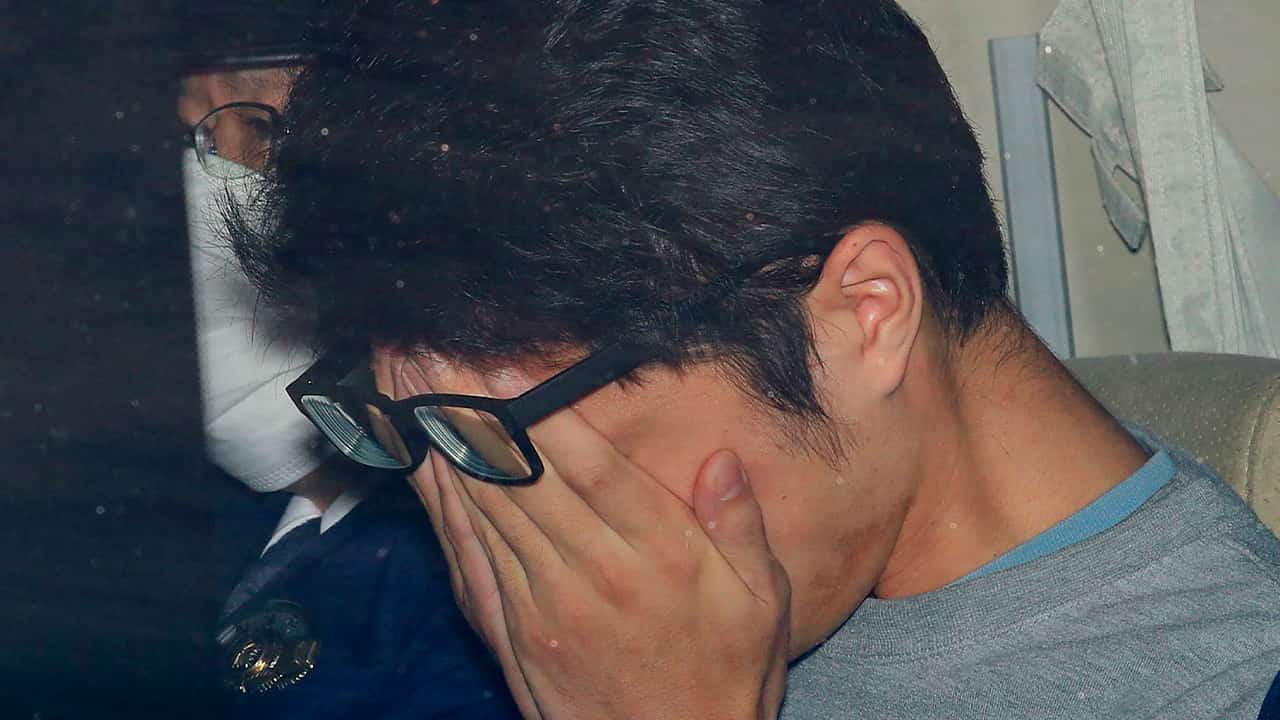 TOKYO — A Japanese court on Tuesday sentenced a man to death for killing and dismembering nine people, most of whom had posted suicidal thoughts on social media, in a case that shocked the country.

The Tachikawa branch of the Tokyo District Court found Takahiro Shiraishi, known as the “Twitter killer,” guilty of killing, dismembering and storing the bodies of the victims in his apartment in Zama, near Tokyo.

Shiraishi, 30, pleaded guilty and said he would not appeal his death sentence.

Police arrested Shiraishi in 2017 after finding the bodies of eight females and one male in cold-storage cases in his apartment.

Investigators said Shiraishi approached the victims via Twitter, offering to assist them with their suicidal wishes. He killed the women, including teenagers, after raping them, and also killed a boyfriend of one of the women to silence him, investigators said.

On Twitter, Shiraishi used the name “Hangman,” promising to help his victims die and inviting them to his apartment.

Although his defense lawyers argued that he assisted the victims’ suicidal wishes, Shiraishi later said he killed them without their consent.

In the ruling, presiding Judge Naokuni Yano said none of the victims agreed to be killed and that Shiraishi was fully responsible for their deaths, according to media reports.

He said the crime was extremely heinous and had caused fear and concern in a society where social media have become an indispensable part of everyday life, NHK public television reported.

Japan’s suicide rate ranks among the world’s highest. Following a recent decline, the number has climbed back this year as people were hit by the effects of the pandemic.

Japan’s crime rate is relatively low, but it has experienced some recent high-profile killings. In July 2016, a former employee of a home for the disabled allegedly killed 19 residents and injured more than 20 others.