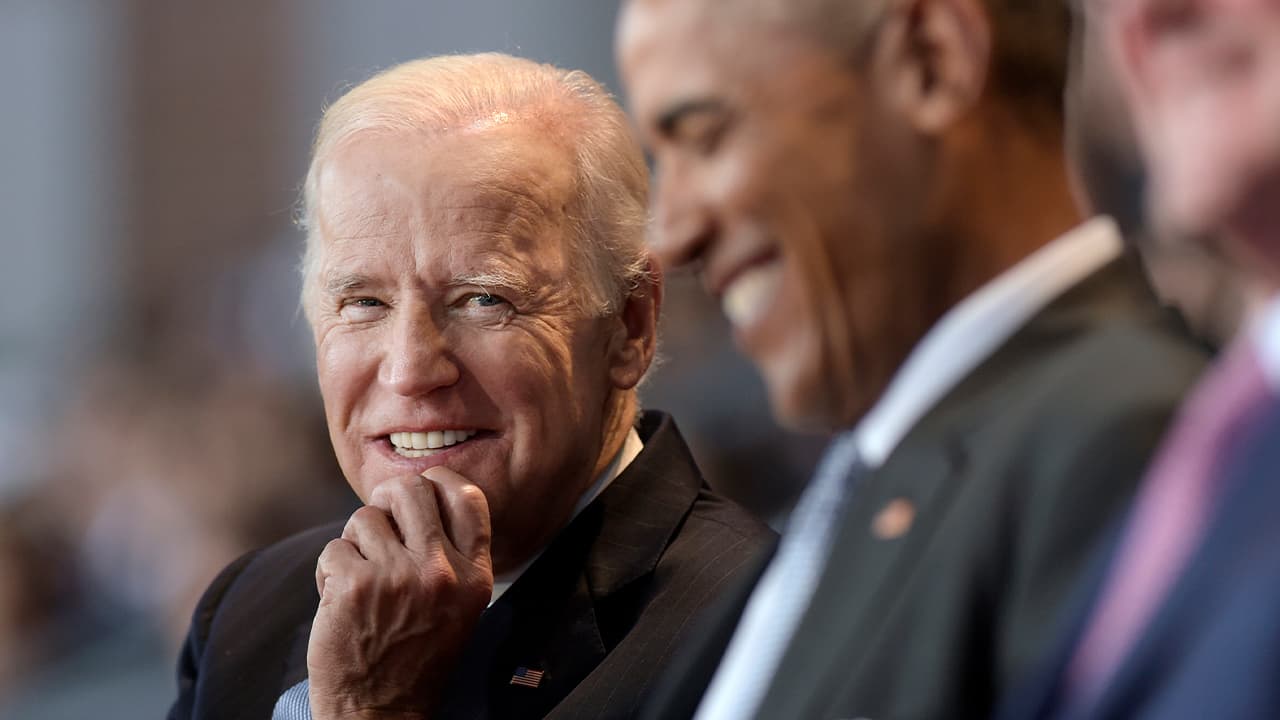 Move over, Solyndra. Another green boondoggle from the Obama era has failed, and taxpayers are out as much as $510 million. Late last week Judge Karen Owens approved a Chapter 11 plan of reorganization by Tonopah Solar Energy. Tonopah operated the Crescent Dunes solar plant in Nevada that received $737 million in guaranteed loans from the Obama Administration.

The plan includes a settlement with the Department of Energy that leaves taxpayers liable for as much as $234.68 million in outstanding debt, but the total public cost is even higher. Crescent Dunes also received an investment-tax credit, and the 2009 stimulus legislation allowed it to receive a cash payment in lieu of credit. In 2017 the plant received more than $275.6 million from Treasury under the Section 1603 program, which it used to service its outstanding liabilities. So taxpayers already gave Crescent Dunes cash to pay off its taxpayer-backed loans.