Does Your Dog Really Understand What You're Talking About? 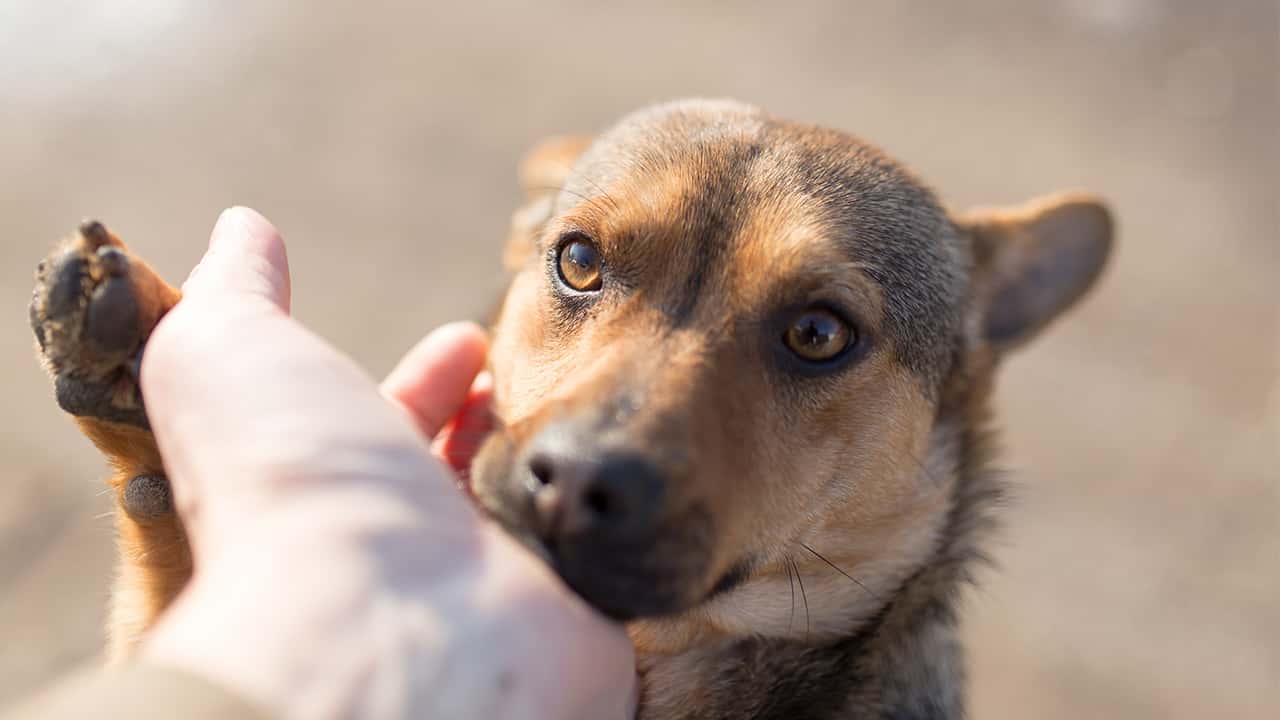 You might think your dog understands every word you say to him — but chances are he isn’t hanging on your every word, a new study has found.

In spite of their “human-like” auditory capabilities for interpreting speech sounds, dogs do not hear the subtle differences between words in the way that humans do, a team of researchers has found.

Words are made up of speech sounds, which, if changed, alter the entire meaning — for example, “dog” can turn to “dig.”

‘I Am Not Afraid of the Gas Chamber’: Codebreakers Solve Old Zodiac Killer Cipher