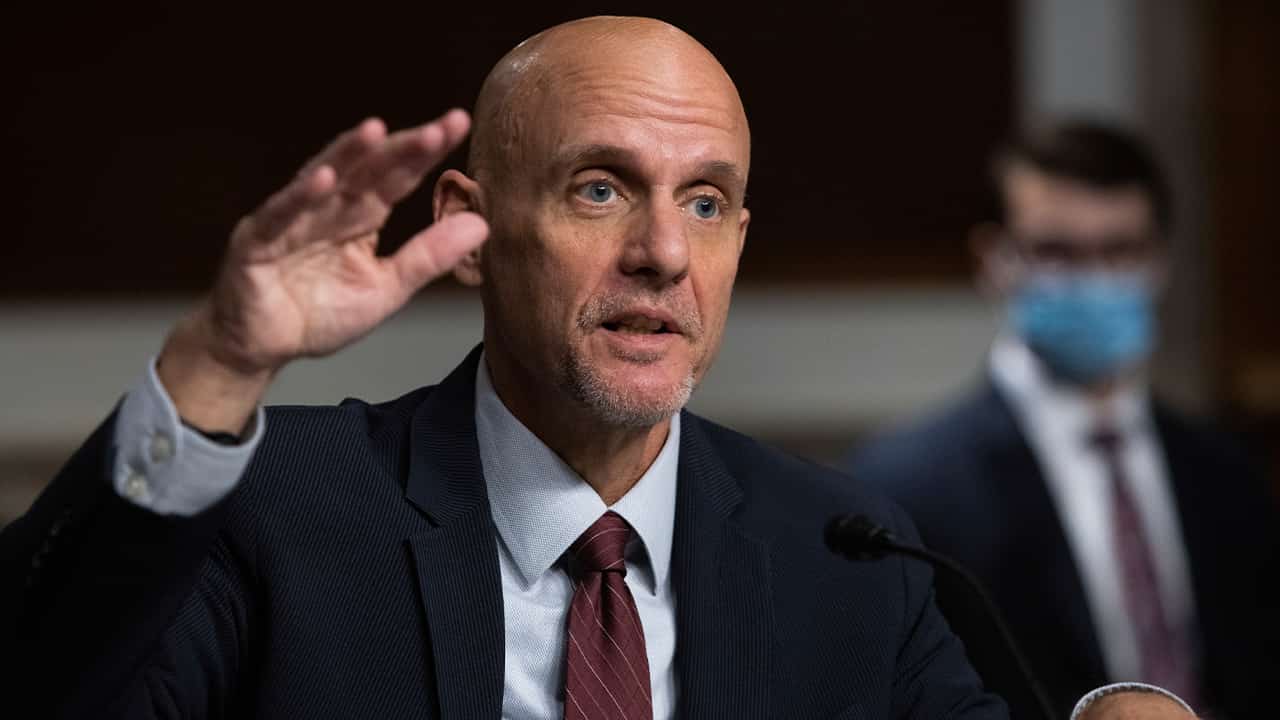 The vaccine produced by Pfizer Inc. and its German partner BioNTech won a critical endorsement Thursday from an FDA panel of outside advisers, and signoff from the agency — which is expected within days — is the next step needed to get the shots to the public.

The FDA is not required to follow the guidance of its advisory committees, but often does.

Meadows spoke to Hahn by telephone on Friday, according to a senior administration official who was familiar with the conversation but was not authorized to discuss private conversations.

The chief of staff also told Hahn his job was in jeopardy if the emergency use authorization was not issued before Saturday, said a second administration official familiar with the conversation.

Hahn signaled that he would tell regulators to allow the vaccine to be issued on an emergency basis, the official said.

President Donald Trump has been pressing for quick approval for the vaccine and tweeted directly at Hahn earlier Friday, complaining that FDA “is still a big, old, slow turtle.” Trump has publicly bashed the pace of the FDA’s vaccine review process.

Hahn disputed characterizations of his conversation with Meadows.

“This is an untrue representation of the phone call with the Chief of Staff,” Hahn said in a statement. “The FDA was encouraged to continue working expeditiously on Pfizer-BioNTech’s EUA request. FDA is committed to issuing this authorization quickly, as we noted in our statement this morning.”

The FDA said earlier Friday that it “will rapidly work” to grant emergency use of the vaccine.