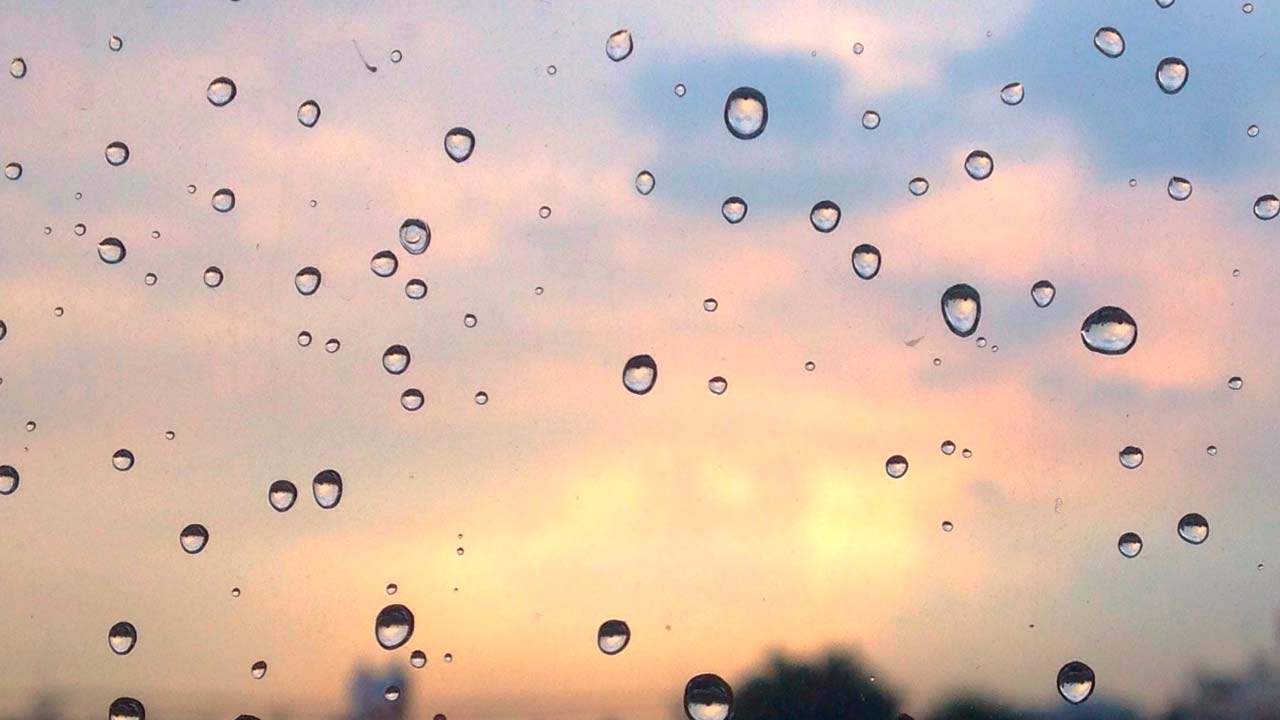 The National Weather Service’s Hanford office is expecting a weekend storm system to bring light rain and and snow to the Central San Joaquin Valley area.

“A storm system that tracks from the Pacific Northwest into the Great Basin early this weekend will bring generally light precipitation to a portion of the central California interior, mainly from Fresno county northward Friday night and Saturday,” the Weather Service wrote on their Facebook page.

Places like Shaver Lake, Lodgepole, and Grant Grove could see a dusting of snow, expected to be less than an inch.

A storm system that tracks from the PAC NW into the Great Basin early this weekend will bring light precip to a portion of the cencal interior mainly from Fresno Co northward Fri night and Saturday. Here is a preliminary estimate of rain and snow totals from this system.#cawx pic.twitter.com/MTepBpa3sL

Rain from Northern California is expected to make its way farther south throughout Friday, with Yosemite likely seeing some precipitation by early evening, forecasters say. More rain could follow across the Valley into Monday morning, they said.

“It looks like there is a 50-70% chance of rain/snow this evening and 30-60% for Saturday,” Sequoia and Kings Canyon National Parks Public Affairs Officer Sintia C. Kawasaki-Yee tells GV Wire℠ by email. “Snow accumulation could be less than half an inch.”

In response to the recent stay at home order for the state of California, available services at Sequoia and Kings Canyon have changed, but the parks remain open to visitors! More information at https://t.co/Zws2gRxNkk. pic.twitter.com/LGyaa9WPQx

Related Topics:Fresno weatherSequoia and Kings Canyon National Parks
Up Next