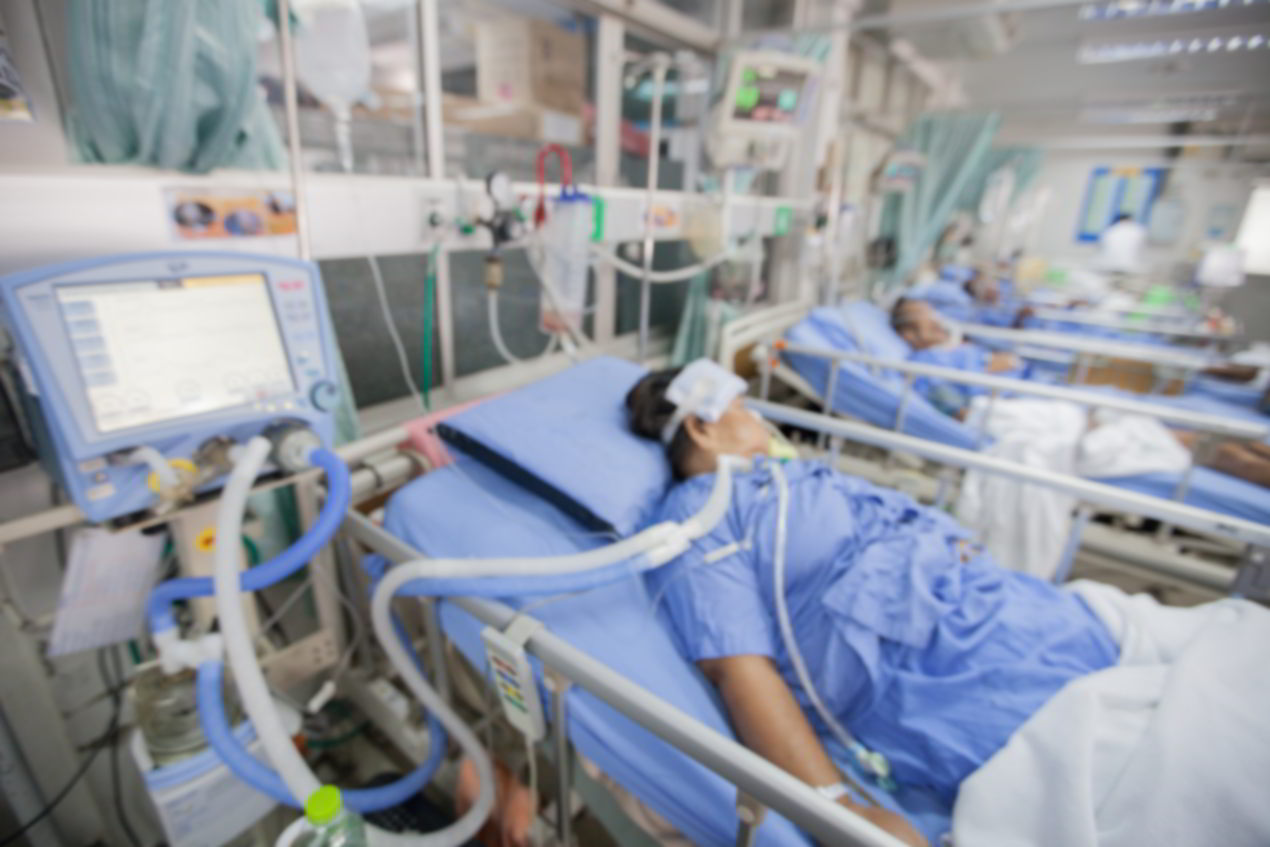 A top health official in California’s third-largest county is urging hospitals to cancel elective surgeries and implement plans to prepare for an onslaught of COVID-19 patients, as intensive care units fill up statewide amid spiking virus cases.

Ambulances have been waiting for hours to unload patients because Orange County emergency rooms are so backed up, said Dr. Carl Schultz with the county’s Health Care Agency.

In a letter to hospitals, ambulance companies and paramedic providers, Schultz issued a dire warning Wednesday that the county’s critical care system “may collapse unless emergency directives are implemented” immediately.

“The health care system in Orange County is now in a crisis resulting from an overwhelming increase in the number of COVID-infected patients,” said Schultz, director of emergency medical services for the county of more than 3 million people.

In addition to canceling non-emergency surgeries, he urged hospitals to begin expanding capacity.

California still had about 74,000 open hospital beds as of Monday, Gov. Gavin Newsom said. He said the state was working with regional leaders to determine where elective surgeries might be canceled to make room for emergency patients.

Jan Emerson-Shea, vice president of the California Hospital Association, said Thursday that she has heard that some hospitals may be postponing non-emergency procedures, but she didn’t have exact numbers.

“Canceling elective procedures really is a last-resort option,” Emerson-Shea said in an email. “However, in the midst of this current surge, which is the largest to date, some hospitals may have no choice.”

Non-emergency surgeries don’t include purely cosmetic procedures and can be operations like heart valve replacements, tumor removals and preventative services such as colonoscopies. They are a revenue lifeblood for hospitals, many of which have lost substantial sums when elective procedures were postponed for weeks in California last April.

California’s hospitalizations already are at record levels, and the state has seen a roughly 70% increase in ICU admissions in just two weeks, leaving less than 1,500 of the 7,800 total ICU beds available.

To deal with the crush of people with coronavirus in Imperial County, El Centro Regional Medical Center recently opened opened a tent in its parking lot with capacity for 50 non-COVID patients.

Los Angeles County, the nation’s largest with 10 million residents, reported around 3,300 people hospitalized with the virus, and at least 23% of them were in intensive care. The county shattered its daily record for new coronavirus cases, with 12,819 reported Thursday.

“Just in the past two days the number of patients hospitalized with COVID-19 has increased by more than 300. Like a speeding car approaching a cliff, if we do not rapidly change course, we are in jeopardy of catastrophic consequences,” said Dr. Paul Simon, chief science officer with the LA County Department of Public Health.

The county is part of the enormous Southern California region that, along with the San Joaquin Valley, contain more than 60% of the state’s 40 million residents. Last week, the two regions were ordered to follow the strictest anti-COVID-19 rules under a new state stay-at-home order that aims to keep hospitals from being overwhelmed by restricting infectious contacts.

Thirteen other counties in Northern California will be placed under the restrictions as of 11:59 p.m. Thursday, which include closing outdoor restaurant dining along with hair and nail salons and reducing retail store customer capacity. More than 85% of the ICU beds in their Greater Sacramento region are full, the state Department of Public Health announced Wednesday. The restrictions will last at least until Jan. 1.

Public health officials blame the surge on people ignoring safety rules to wear masks and social distance except for people in their own households. They have voiced fears that COVID-19 infection rates and hospitalizations will continue to soar as people ignore stay-at-home orders to gather for the holidays.

The restrictions — the toughest since a spring lockdown — have met with defiance from some business owners who say it will ruin them after nearly a year of seeing their clientele avoid public places because of COVID-19 fears and on-again, off-again restrictions.

Cities also were dealing with overflowing ICUs. Dr. Grant Colfax, San Francisco’s top health official, urged people to immediately follow health guidelines by staying home when possible or face the possibility of as many as 1,500 deaths by the spring.

Six counties and the city of Berkeley in the San Francisco Bay Area chose to implement their own voluntary orders independent of the state. Sonoma County joined that group Thursday, implementing its own lockdown beginning Saturday.