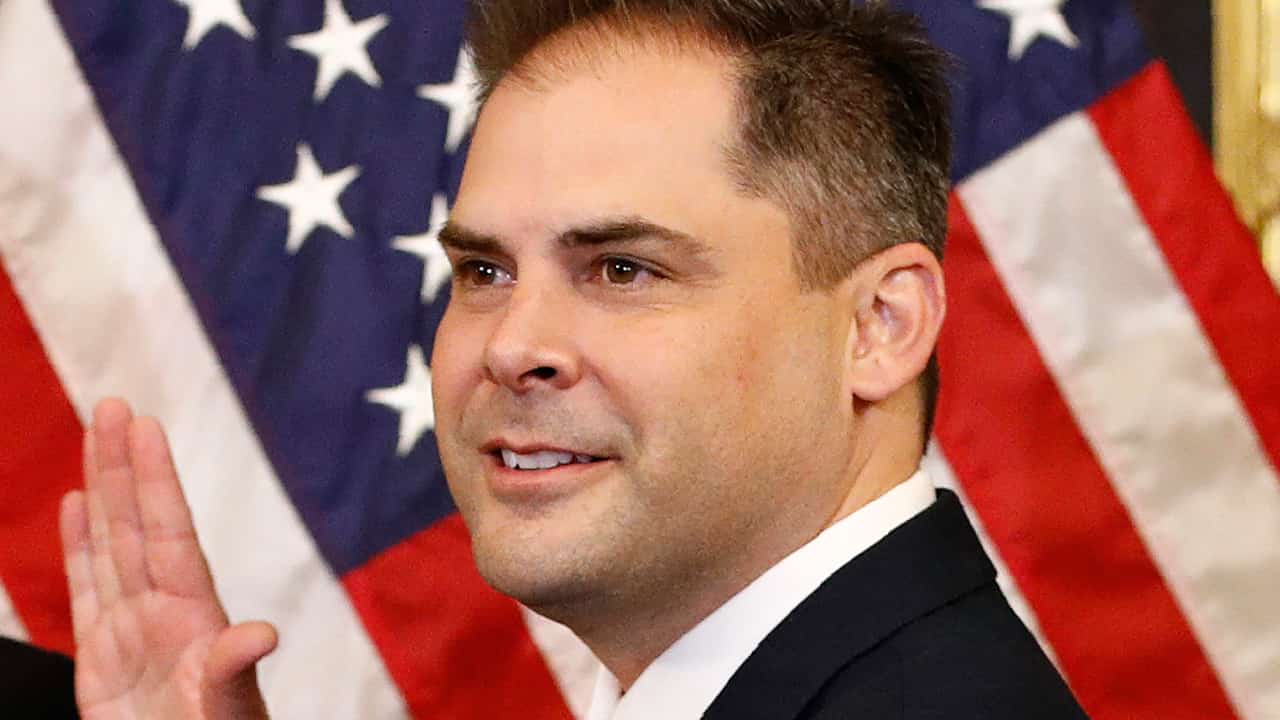 LOS ANGELES — It had been over two decades since a Republican captured a Democratic-held congressional district in California. This year, Republicans took four.

The stunning victories have California GOP leaders talking about a comeback after years of teetering on the brink of irrelevance in the heavily Democratic state. Even as President Donald Trump lost California in a historic landslide, Republicans believe their rebound in four districts they lost just two years ago shows a path forward — one that focuses on recruiting diverse candidates and tapping into voters’ persistent discontent with California.

While much of the country was fighting over Trump, the winning GOP candidates were railing against the state’s high taxes, spiking crime rates, homelessness and aggressive coronavirus restrictions. The slate of candidates was strikingly diverse for a party that remains predominantly white: two South Korean immigrants, both women, and two men who are sons of immigrant parents from Mexico and Portugal.

To be sure, the GOP has a long way to go. The last time a Republican won a statewide race in California was 14 years ago, and Democrats have built a nearly 2-to-1 advantage in registered voters over the GOP. Still, California Republicans all too familiar with Election Day misery now see a template to make further inroads.

“We didn’t get here overnight, and we don’t expect to fix things overnight. But I think that this is showing the turning point,” said state GOP Chairwoman Jessica Millan Patterson, a Hispanic who has emphasized building a party that looks like California, where no single demographic group represents a majority.

The foundation for the victories was enlisting diverse, talented candidates but the party “won on issues, we won on ideas,” she said. “Democrats did not want to talk about their record here in California, when you have the highest homeless, the highest poverty, the most people leaving” for other states.

Two years ago, state Republican leaders conceded that the party had all but collapsed after Democrats swept seven GOP-held House seats, including four all or partly in the one-time conservative stronghold of Orange County.

The 2020 GOP wins were among the results that indicated many voters in the state — despite its liberal-minded reputation and Democratic-dominated Legislature — are uneasy about venturing too far toward the political left. Some congressional Democrats have blamed party losses across the U.S. on their inability to counter Republican attacks labeling them as “socialists” aligned with the liberal extremes.

All Those Proposals Were Spotlighted and Opposed by Successful GOP Candidates

Voters rejected an organized labor-backed attempt to partially dismantle the state’s decades-old cap on property taxes. An effort to reinstate affirmative action was soundly defeated. And Uber, Lyft and other app-based, ride-hailing and delivery services prevailed over labor unions with a proposal to keep drivers classified as independent contractors who can choose their work hours, rather than employees who are assigned to them.

All those proposals were spotlighted and opposed by successful GOP candidates.

Still, there is no disputing the state that is home to roughly 1-in-8 Americans remains a Democratic fiefdom. President-elect Joe Biden defeated Trump by over 5 million votes, while Democrats padded their overwhelming majority in the state Senate and maintained a supermajority in the Assembly.

Even with their wins, Republicans hold only 11 of the state’s 53 House seats. And the newly won districts “remain incredibly vulnerable for Republicans in 2022,” Andy Orellana, a spokesman for the Democratic Congressional Campaign Committee, said in a statement.

Democrats also convincingly held three of the seats snatched away in 2018, including the Republican-leaning 45th District in the core of Orange County, where Democratic rising star Rep. Katie Porter notched a 7-point victory.

Still, Republicans are buoyed as they look to 2022, when Democratic Gov. Gavin Newsom is expected to seek another term. A U.S. Senate seat will be on the ballot along with other statewide offices, all held by Democrats.

Republicans see a target. Newsom is struggling with an economy battered by the virus, there is widespread discontent with the state’s shifting COVID restrictions and his credibility has been dented: He broke state rules when he and his wife were caught dining with 10 others at the toney French Laundry restaurant, sitting close together, mask-less. Newsom repeatedly has told Californians to stay home and wear masks.

“We have a real opportunity, I think, to win statewide again,” Patterson said.

Biden, despite his dominating win in the state, did not have coattails in key House races.

In the 25th District north of Los Angeles, Republican Rep. Mike Garcia held on for a 333-vote win over Democrat Christy Smith while running as a Trump apostle in a district with a 7.5-point Democratic registration edge. The son of a Mexican immigrant father, the former Navy combat pilot won the seat in a May special election after the resignation of former Democratic Rep. Katie Hill.

In the Central Valley’s heavily Democratic 21st District, Republican David Valadao, a dairy farmer and son of Portuguese immigrants, reclaimed the seat he lost in 2018 to Democratic Rep. TJ Cox. Valadao had endorsed Trump but also emphasized he has broken with the White House, including criticizing the administration for family separations at the border.

Young Kim defeated Democratic Rep. Gil Cisneros in a rematch in the Democratic-leaning 39th District, anchored in Orange County. A former state lawmaker, she was born in South Korea and grew up in Guam.

In the coastal, Republican-leaning 48th District, it appears Board of Supervisors Chairwoman Michelle Steel benefited from unrest over the state’s coronavirus restrictions, an issue she highlighted in her campaign against Democratic Rep. Harley Rouda. Huntington Beach, in the heart of the district, has been a hotbed of opposition to the rules.

Democrats sought to nationalize the races and hitch the GOP House candidates to Trump, while Republicans stressed “issues that people cared about the most, that impacted their daily lives,” said Sam Oh, who helmed winning campaigns for Steel and Kim.

Rose Kapolczynski, a longtime consultant to former Democratic Sen. Barbara Boxer, credited Republicans with recruiting able contenders. In Orange County “voters saw a different face to the Republican Party in Steel and Kim,” she said. And it was a different year from 2018, when Trump wasn’t on the ballot and many voters sent a message with their House votes, contributing to the Democratic rout.

Looking ahead, she warned that other Democrats in closely divided districts could be vulnerable, but added the Republican wins were isolated and the GOP brand remains badly tarnished.

“When things are going badly, the people in charge get blamed. And when there is a credible alternative, that presents the ingredients for throwing the incumbents out,” she said.

But “whether Republicans can change their brand statewide and overcome the very damaging history that has led them to defeat after defeat on the state level, that’s an open question.”