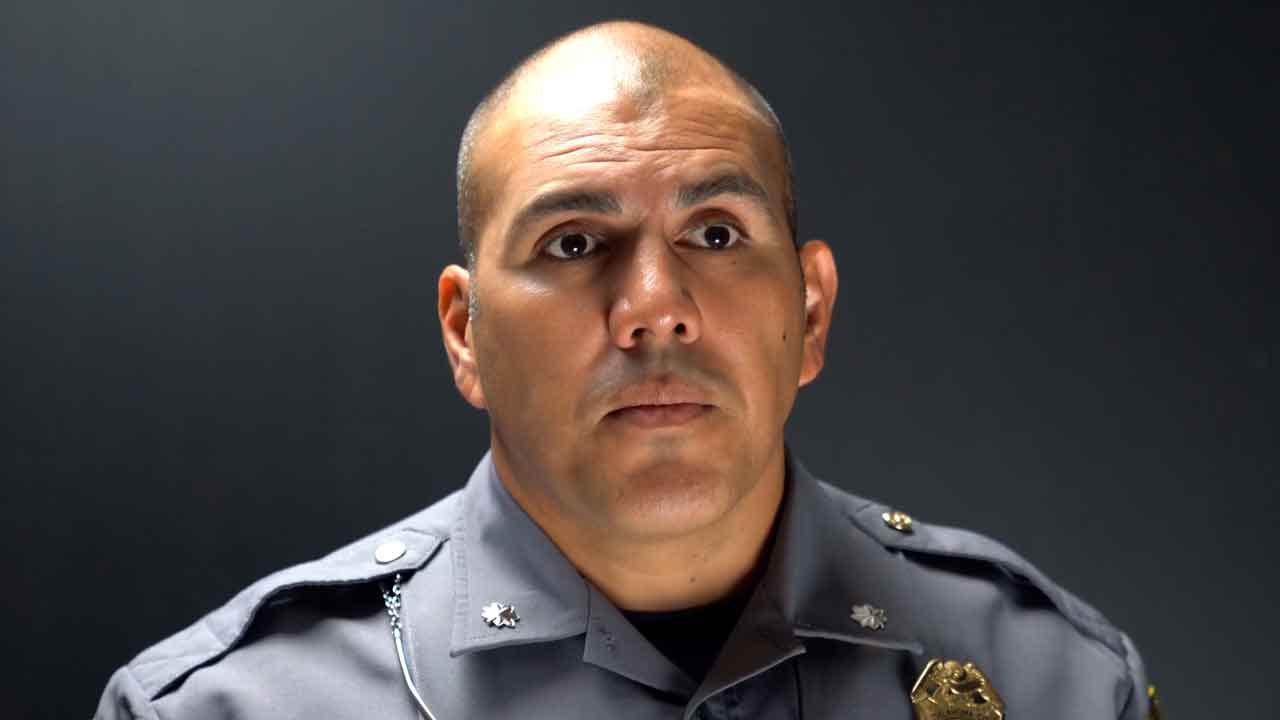 The outgoing Oklahoma City deputy chief  announced his departure to Fresno in a news release in that city.

“Although it’s not easy to leave this city and department that I have called home for over two decades, a new challenge and opportunity await my family and me in Fresno, which I’m very excited to begin,” as reported KOCO News.

He will be officially introduced to the media and city staff at a 2 p.m. virtual news conference.

His first official day is Jan. 11.