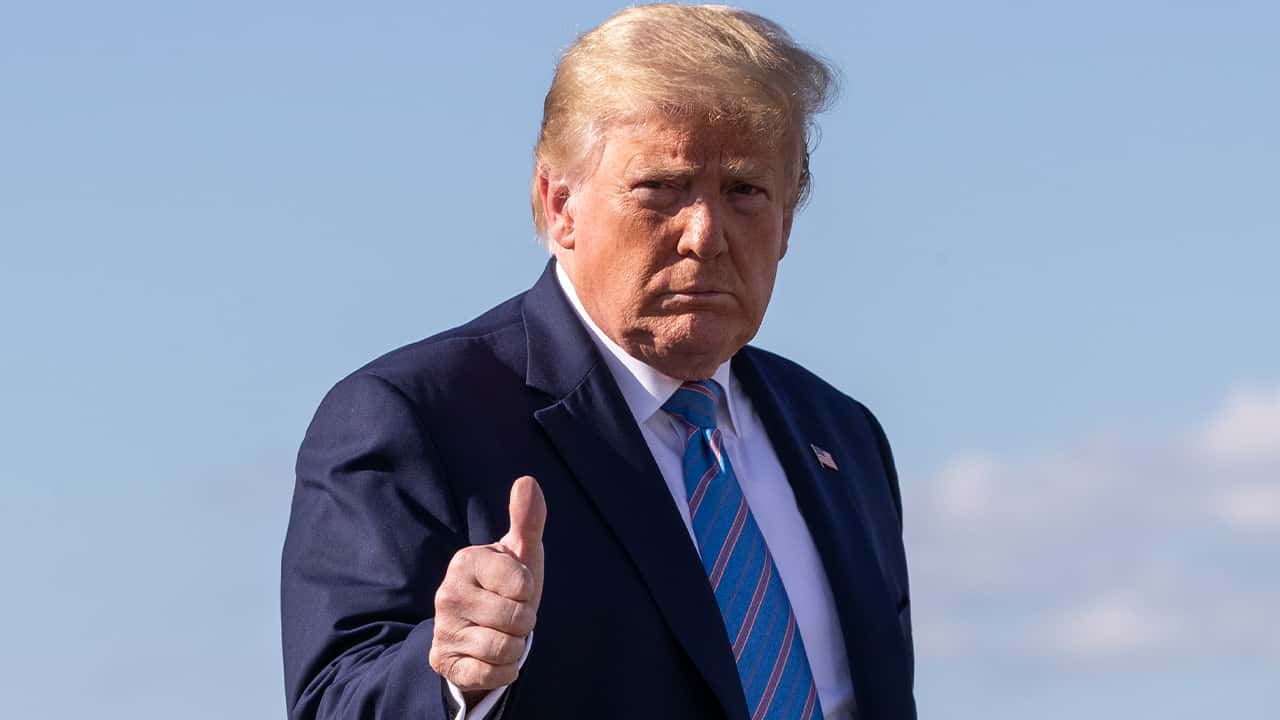 Donald Trump going out with a limp seems like an oxymoron,” a senior adviser to the president told me. In width and in word, in soaring skyscrapers and Brioni suits and arena rallies and various euphemisms for great (yuge, bigly), the man has been defined by and obsessed with largeness. His presidency is ending small.

Trump is guided by instinct on most days, but the final year of his presidency was marked by something unusual: He wasn’t sure what to believe or what to do anymore. At first he feared Joe Biden, then he thought he was a joke, and then the joke was on him. By the summer, Trump understood that he could lose. Surrounded by yes-men, he yearned, on occasion, for the truth they would not give him. “At one point, he said, ‘Well, how are all the polls wrong?’ ” the adviser recalled. And by Election Day, he understood that losing was inevitable. He accepted, even if he had no plans to concede, that his presidency was over.